Training is updated every two years, but changes to the training can be made anytime. 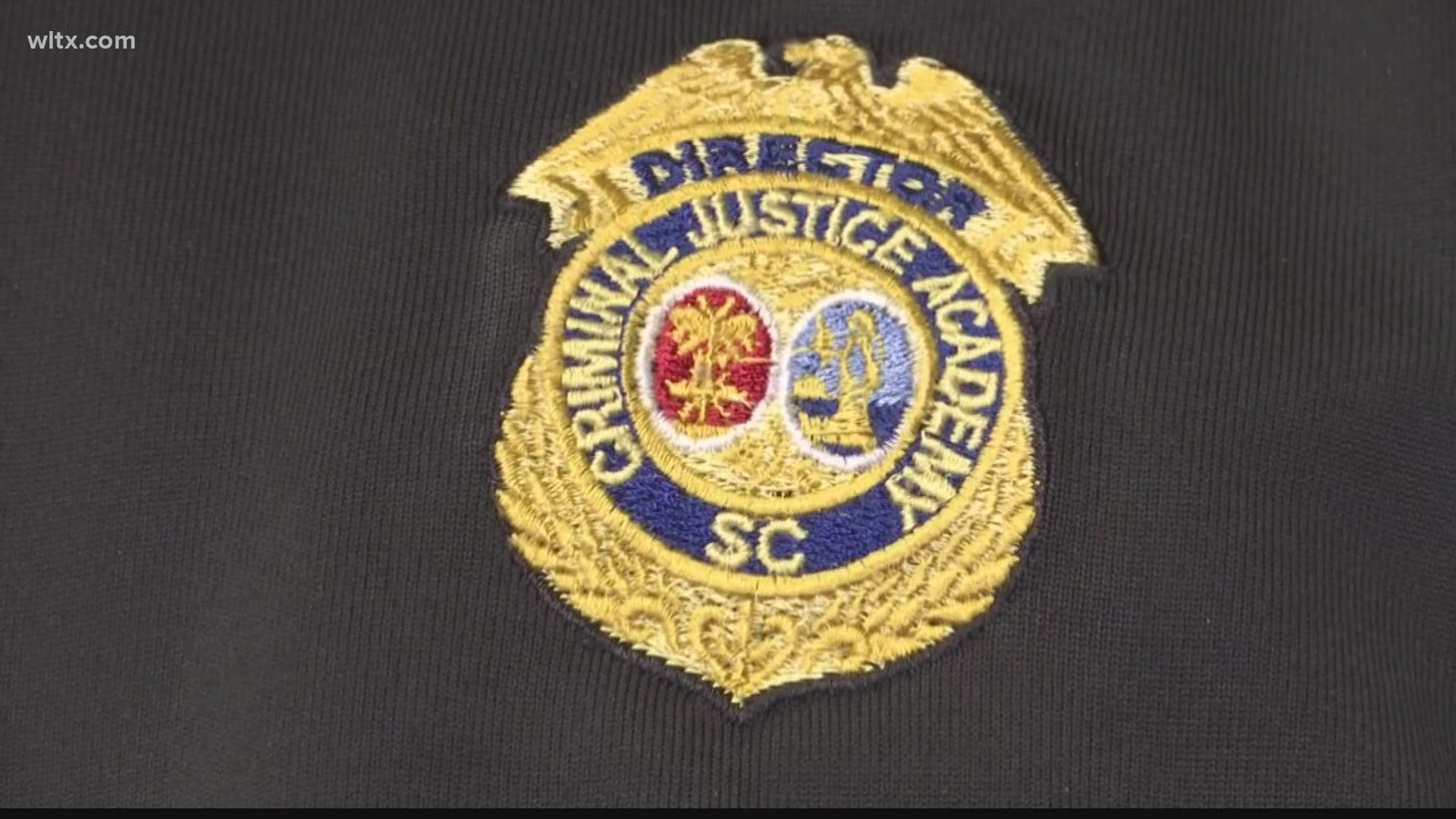 COLUMBIA, S.C. — After a Columbia Police Officer was caught on camera using a racial slur multiple times, people are calling for reform. The officer has since been fired.

The Director of the South Carolina Criminal Justice Academy explained how they train law enforcement officers around the state.

"We've shown that you can change behavior with training," Director Jackie Swindler said.

The director, Jackie Swindler, said the first focus is on deescalation training.

"That is a class to learn how to defuse a situation, calm a situation down, know what to say, what to do, how not to have a situation get to where it becomes an altercation," Swindler said.

Swindler said his biggest piece of advice is not to let your emotions get the best of you.

"You have to realize what pushes your buttons and if someone does do that, you have to take a minute breath and calm down, and you may have to walk away," Swindler said.

But at the end of the day, it’s about how you treat people.

"You have to really learn how to talk to people," Swindler said. "You will never win an argument by being the loudest or the angriest."

Along with other scenario and simulation training, Swindler reminds officers to police each other.

"Duty to intervene," Swindler said. "If you see something that's not right, say something, if you see another officer that is going off script you have to step in and deal with that."

Training is updated every two years but can be tweaked before that.

"It happens quite often, we'll see things happen in our state or the country and well change our training accordingly," Swindler said. "We're pretty fluid."

So far this year, 838 officers have gone through training at the academy.