Rep. Victor Dabney said he would not bow down to the left in his comments. 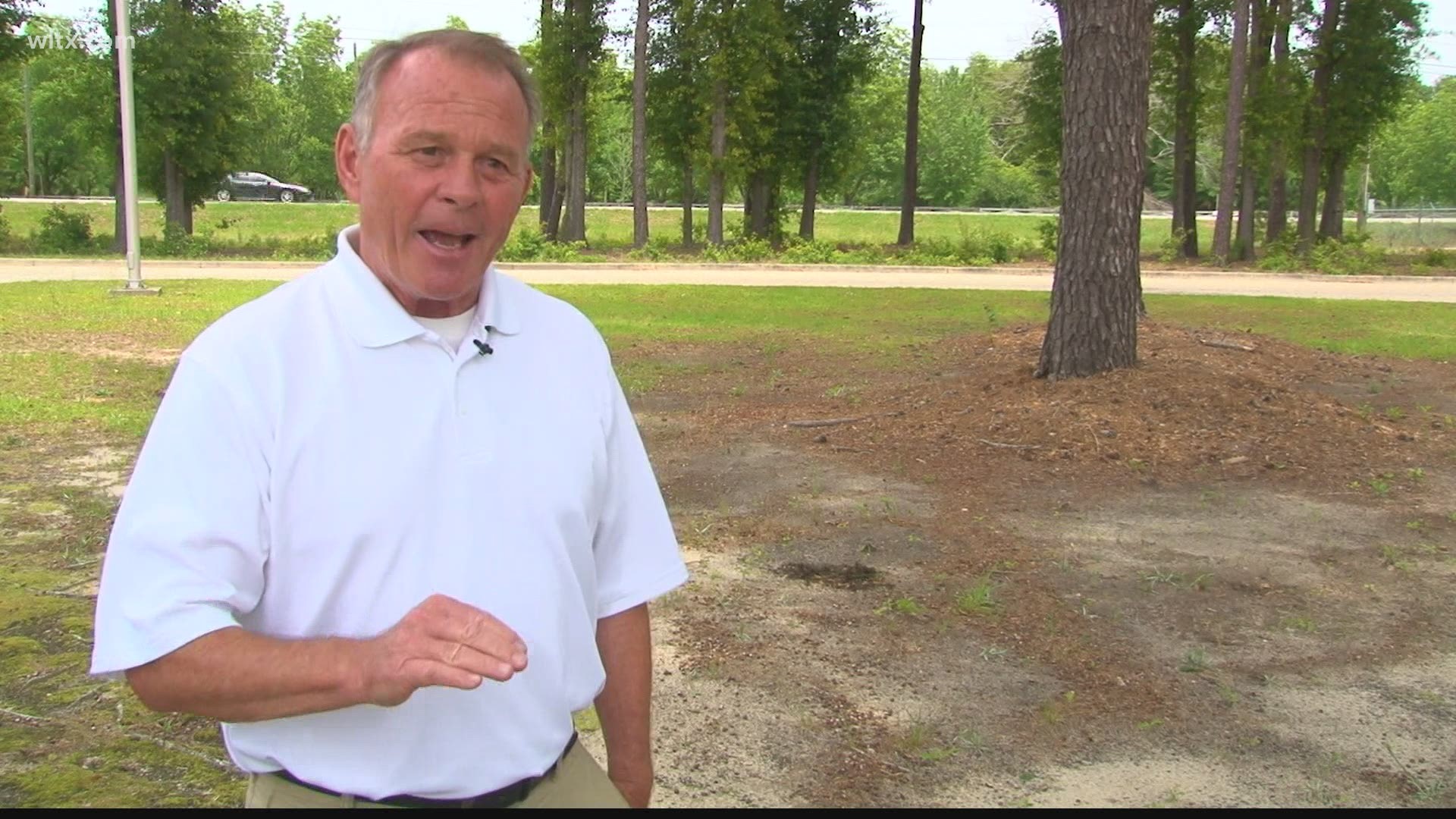 COLUMBIA, S.C. — Some South Carolina Democratic lawmakers are saying a fellow lawmaker made a racist social media post in objecting to the hate crime bill that's going through the legislature.

The comments involved Rep. Vic Dabney, a Republican from Kershaw County who's in his first term at the State House.

The full House of Representatives overwhelmingly voted in favor of the hate crimes bill, 79-29, Wednesday on a second reading. A third reading, a technicality to passing, could happen Thursday.

Hours before the vote, however, Dabney posted on his personal Facebook page, but made the comment public, on why he didn't think it should pass.

Dabney said he's spent his entire life watching, in his words, society give in to liberals, and that he was elected to quote "stand up for you, not to bow down to the 'Left.'" He said it's "our whiteness and our 'straightness' that keeps getting in the way," and said that he's constantly reminded that he is the problem because of his skin color (Dabney is white). He then goes on to specifically make remarks about his thoughts on the Black community.

He then goes on to say that "enough is enough" and that "they can never be satisfied."

"It is time for the adults to take charge and draw a line in the sand," he wrote, ending by saying if the bill passed, it would lead to hate speech laws.

The post is no longer public on his page but was up for most of Wednesday.

Before it was no longer visible to the public, Bakari Sellers, a former state lawmaker and a current political commenter and lawyer, tweeted a screenshot of the post. That led Jaime Harrison, the National Democratic Party Chairman and former state chairman of the Democrats in South Carolina, to tweet, "Read his words & feel his hate. It is these type of folks drafting laws about voting & hate crimes."

This is a Republican member of the SC legislature. Read his words & feel his hate. It is these type of folks drafting laws about voting & hate crimes. If Ronna thinks we’re just going to trust them when her members write crap like this... sorry but no! #WeWillNotGoBack https://t.co/m8Qv6erZxc

“I am shocked, appalled, and disgusted by the words of Representative Dabney," King said in a written comment. "His statement was overtly racist and deeply offensive to me, my colleagues, and all South Carolinians who believe our elected officials must do better."

"Claiming that 'blacks can’t seem to succeed in our society,' asserting offensive stereotypes about black families, and spreading outright lies about crime statistics – there is no place for this in the South Carolina General Assembly."

The South Carolina hate crimes bill is modeled after Georgia’s hate crime law. It increases fines and jail time for crimes that are committed based on a victim’s race, religion, sex, gender, age, national origin, sexual orientation, or disability. The violations it would target would be violent crimes, including murder, armed robbery, and criminal sexual conduct, allowing penalties of five years and up to $10,000 in fines to other convictions.

South Carolina is one of only three states that does not have criminal penalties for hate crimes. Arkansas and Wyoming are the others.