The governor says the new law will help bring closure to families of victims. Opponents call it 'barbaric.' 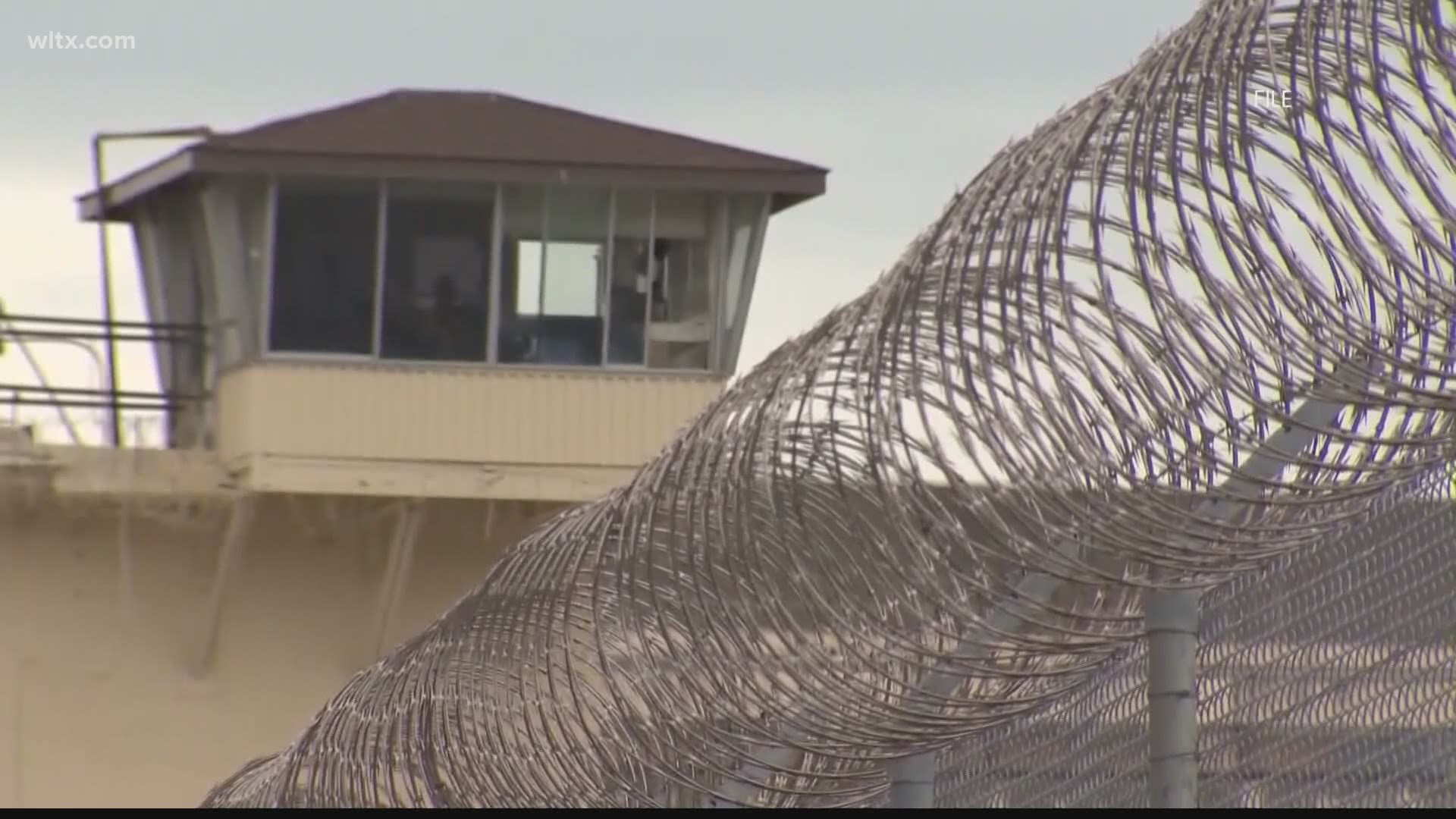 COLUMBIA, S.C. — It’s been 10 years since a death row inmate was executed in South Carolina.

The state says hard to get lethal injection drugs are the cause.

Now, that could change with Governor Henry McMaster signing a bill into law that makes the electric chair the new default method of execution and adds firing squads to the list of ways to die.

“The lethal injection choice is really a false choice because they say they don’t have the drugs to do it and they say they're not able to get them, so really you’re looking at a situation where they’re going to electrocute them or shoot them,” John Blume, Director of the Cornell Death Penalty Project, said.

Blume, who has also been counsel of record in capital cases argued before the U.S. and State Supreme Courts, added that, “The Supreme Court of the United States has repeatedly said lethal injection is the most humane method of execution. So, I haven’t heard a decent explanation yet for why South Carolina can’t get the drugs that all these other states that are executing people are getting.”

South Carolina doesn’t have a law shielding the identity of companies that sell lethal injection drugs and has not been able to buy them, according to Chrysti Shain, a spokesperson for the S.C. Department of Corrections (SCDC).

“Death penalty opponents have been very effective in chilling the sale of lethal injection drugs to states that cannot shield the company’s identity,” Shain added.

As for the firing squad, they’re still working on the details of exactly how it will work and looking to other states for guidance.

"The S.C. Department of Corrections will inform the S.C. Supreme Court that it can carry out executions. The only method available at this time is the electric chair," Shain said. "The department is working to develop protocols and procedures to proceed with execution by firing squad and still has no lethal injections drugs. We are currently looking at other states for guidance in developing firing squad protocols." 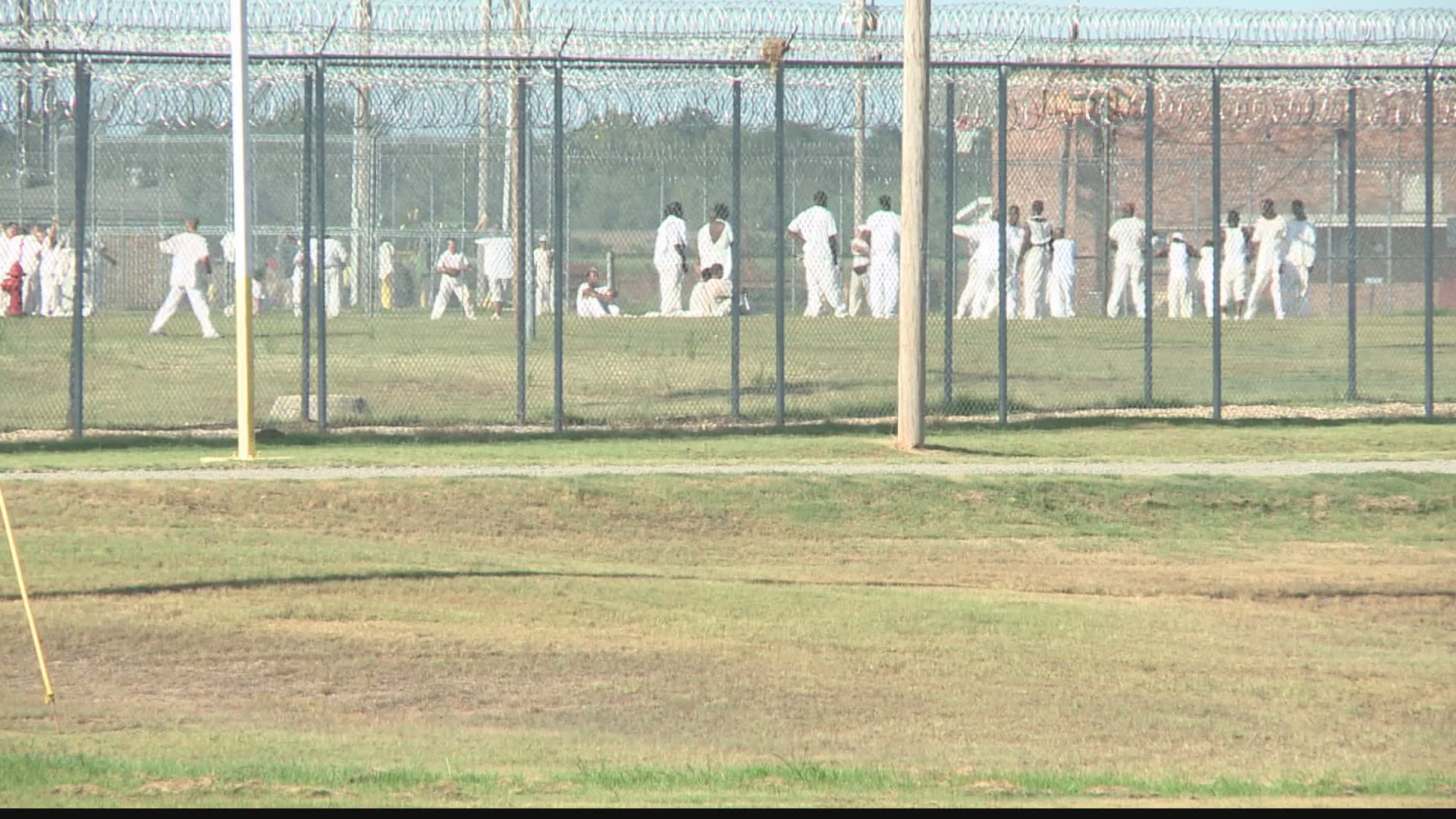 The governor reflected positively on the move in a tweet saying, in part, “the families and loved ones of victims are owed closure and justice by law. Now, we can provide it.”

This weekend, I signed legislation into law that will allow the state to carry out a death sentence.

The families and loved ones of victims are owed closure and justice by law. Now, we can provide it.

“It’s pretty barbaric to think we’re going to start taking people out and having citizens shoot citizens,” Blume said, “or that we’re going to put them in the electric chair when the last state courts to consider it have all said it’s unconstitutional because you’re effectively cooking people to death.”

Of the 37 inmates on death row, three would be eligible soon, according to SCDC.