The teen was going to have a routine surgery on his leg. 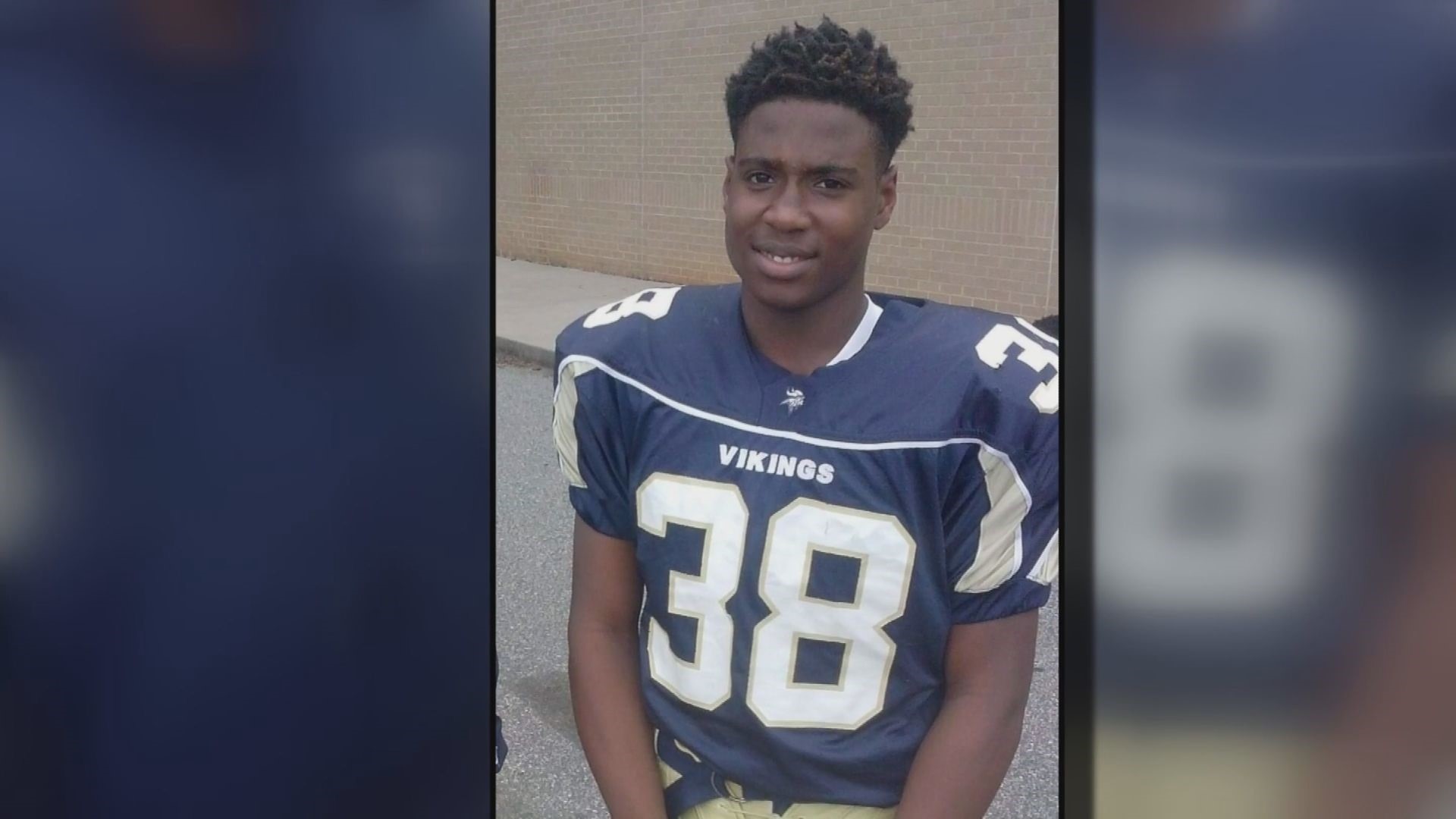 SPARTANBURG, S.C. (WSPA via CBS)— The Spartanburg community is mourning the loss of one of their youngest and brightest stars.

The school superintendent said Dixon actually committed Thursday night to play for Wingate University, which is located southeast of Charlotte.

Heart is the one thing those who knew Dixon said he showed on and off the football field.

Dixon played Linebacker, Defensive Line, and  Running Back on the Spartanburg High football team. The 18-year-old also competed in the Shrine Bowl with the best young athletes in the Carolinas.

“Which means he was one of the most elite athletes in his position,” Booker said.

His community is heartbroken at this tragic passing.

“He took to this community so strongly - not just as an athlete but the pride he found in this community,” said Woodruff. "It's always a shock to people when someone so young and so vibrant loses their life."

The coroner says he died at Spartanburg Medical Center a little after 3 p.m. Friday.

“His mom's taking it, you know, hard as expected. His stepfather is taking it hard, brothers and sisters,” said Woodruff.

The Spartanburg High School family is feeling the devastation too.

“I'm broken-hearted that I'm not going to shake his hand in May and give him that diploma,” said  Booker. “As we have two thousand students coming to school on Monday they're going to be heartbroken.”

Those 2,000 hearts are who will keep Dixon's legacy alive.

“Something they can take from the life of Nick Dixon is to always put your heart into everything you do,” said Woodruff.

"You can tell a lot about our young people with what they post on social media and if you take some time and look at his, all you will find is him encouraging different people," said Booker. "His last post -  he posted something that said, 'not done yet.' He was encouraging somebody back in November where he says "God always has a plan." I want all of us to take heart in Nick’s words that God always has a plan."