Florence native Ben Ingram, who won the Tournament of Champions in 2014, remembers Trebek as a fair host and a great human being. 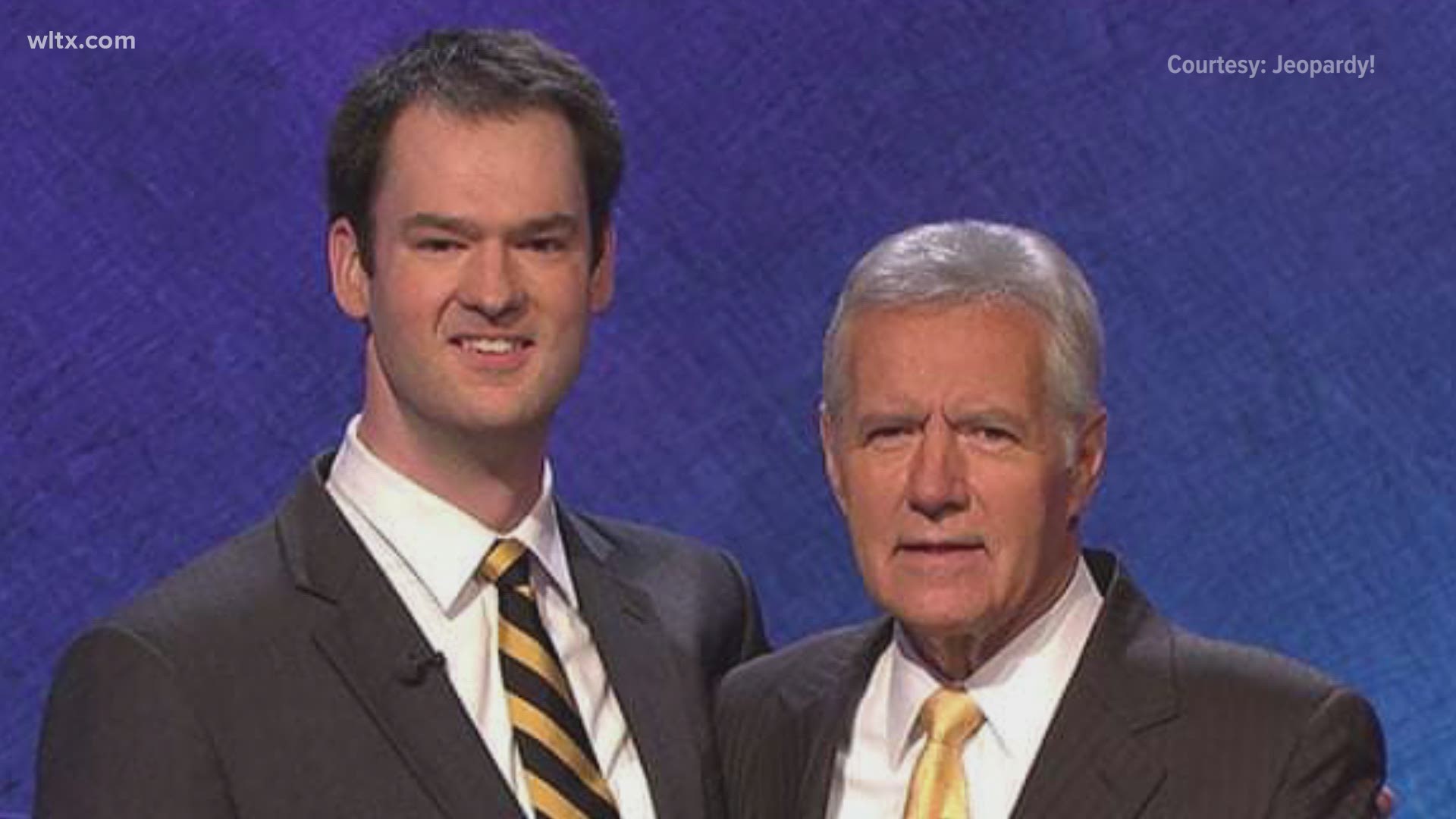 Ingram remembers Trebek as a fair host, who comes across as someone who knows what he is doing and lets his fun side come through. "Just his fairness and professionalism and his gentlemanliness and what struck me more than anything else is it translates to real life as well," Ingram told News19 during a Zoom interview. "In person, he is exactly as he appears on camera. He is a great, great human being, a very generous person who loved his family, loved his work."

Trebek's knowledge of a variety of subject matter also appealed to fans of the gameshow. "I'm darn sure he would have made a darn good contestant, maybe the best," Ingram said. "It was a game he could show what he knew, encourage other people to learn, and have a good time doing it."

Hutchens remembers being at a taping of the show when Trebek shared why his favorite animal was the muskox. "He described how when muskox are being attacked by predators they will put the most vulnerable and weakest in the middle and the muskox will surround them in a defensive position, and he related that to how he thinks a family a should act." Hutchens said the taping where Trebek shared the story was just before Trebek announced his cancer diagnosis.

Hutchens added she hopes the loss of Trebek will lead others to donate to pancreatic cancer research and urge people to get screened early for the disease.