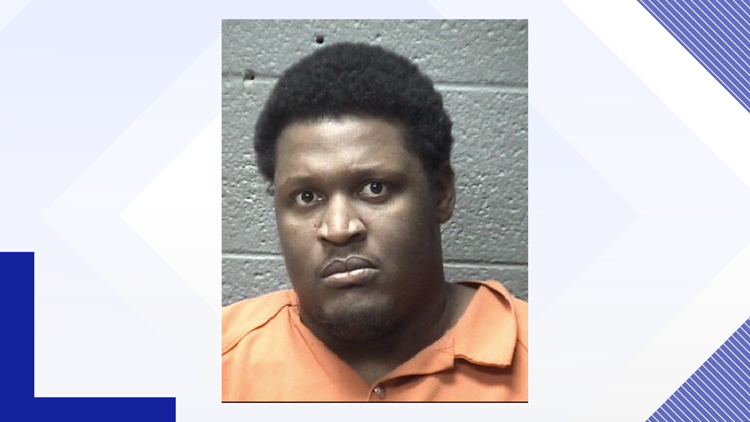 ORANGEBURG COUNTY, S.C. — A man trying to confront his wife about a possible affair ended up with a gunshot wound and criminal charges.

Marcus Glover, 31, initially told Orangeburg County deputies that he was just driving along "minding his own business" when he heard gunfire and noticed he was shot. He later recanted that statement.

A second story included Glover trying to confront his wife about a possible affair on January 5, being met by her male friend instead.

However, that friend claims he received a call and text from Glover, and was immediately met with an altercation when he stepped out of a Springfield residence.

According to a report, Glover fired several shots from a handgun. The friend returned fire after retrieving a rifle from his car. Following the exchange, Glover drove off. Multiple gunshot wounds were found along the side of Glover's car.

Glover now faces up to 30 years in prison for an attempted murder charge. He was denied bond Thursday.