Her car had broken down on her way to the emergency room. Her two small daughters watched as her SUV pinned her underneath the vehicle. 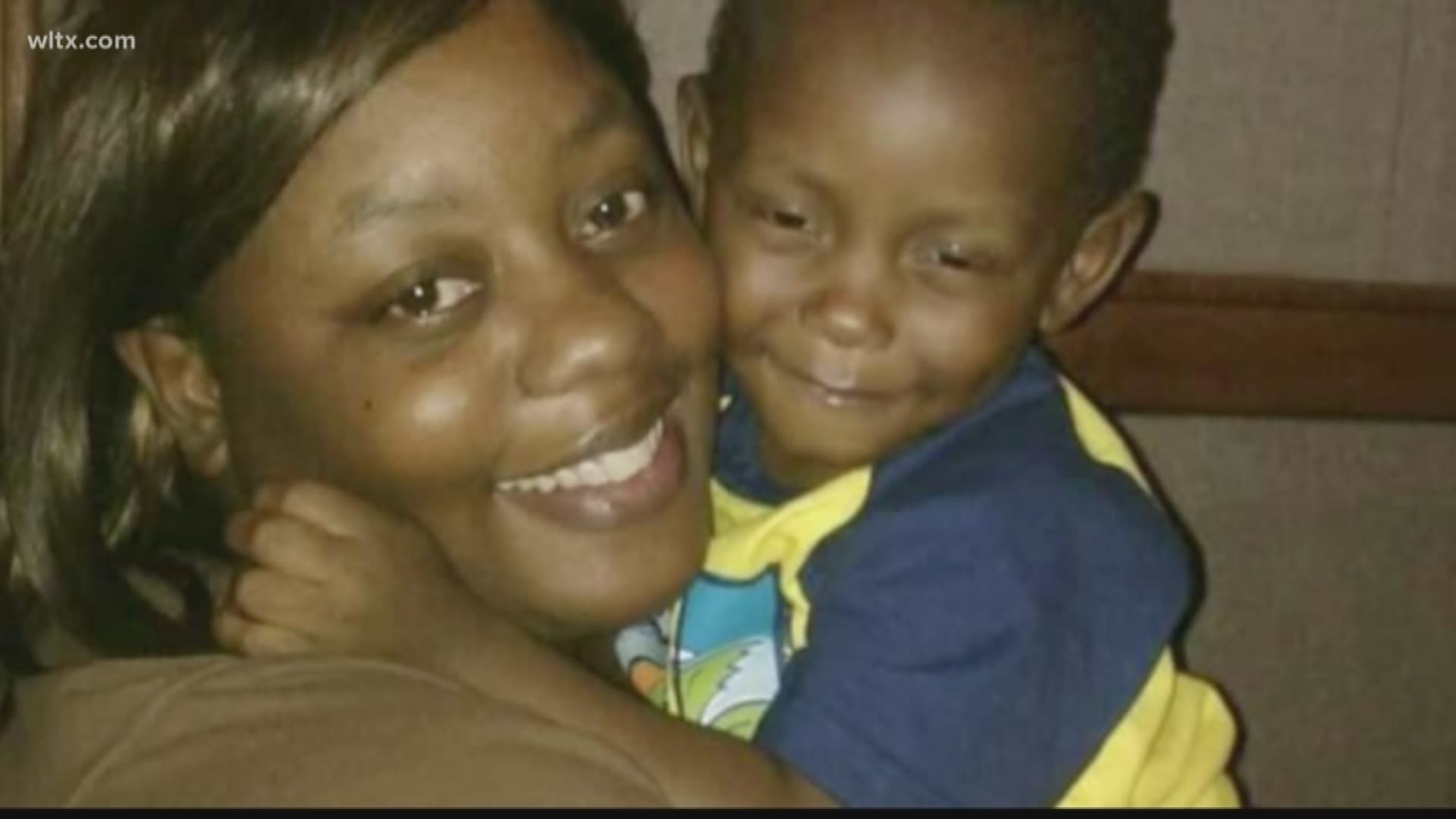 Spartanburg, SC (WSPA/CBS) - A South Carolina mother of three is dead after she was pinned under her own SUV while trying to push the broken down vehicle out of the road.

Her family says Lesia was driving to the emergency room around 1 a..m Monday when she ran out of gas just a few hundred yards from the hospital. Her aunt says Johnson had problems with blood pressure and blood sugar.

Leisa's daughters-- aged 5 and 3--were with her at the time.

Spartanburg police say her vehicle broke down on the side of the road. That's when she got out to push it.

Johnson's family said her car jumped the curb and then hit her as it slid down this hill. Police say she was pinned underneath the SUV.

"They managed to get out the car three times to see their mama up under their car," Rookard says.

They used her cell phone to call a cousin for help who then reached out to 911, according to family members.

"It's going to be a struggle you know from the beginning, especially with them kids seeing that with they mom and stuff," Rookard says. "Y'all just pray for us."

With Johnson gone, her relatives are remembering her as a generous person with a big heart.  Her aunt says she loved her work at a retirement home and was devoted to her three young children.

Editor's note: A previous version of this article quoted a WSPA report that a child told relatives an officer told the family to move the car from the street. WLTX is working to get additional details about that claim.