S.C. State University say it plans to establish a center for eradicating racism and constructing equity. 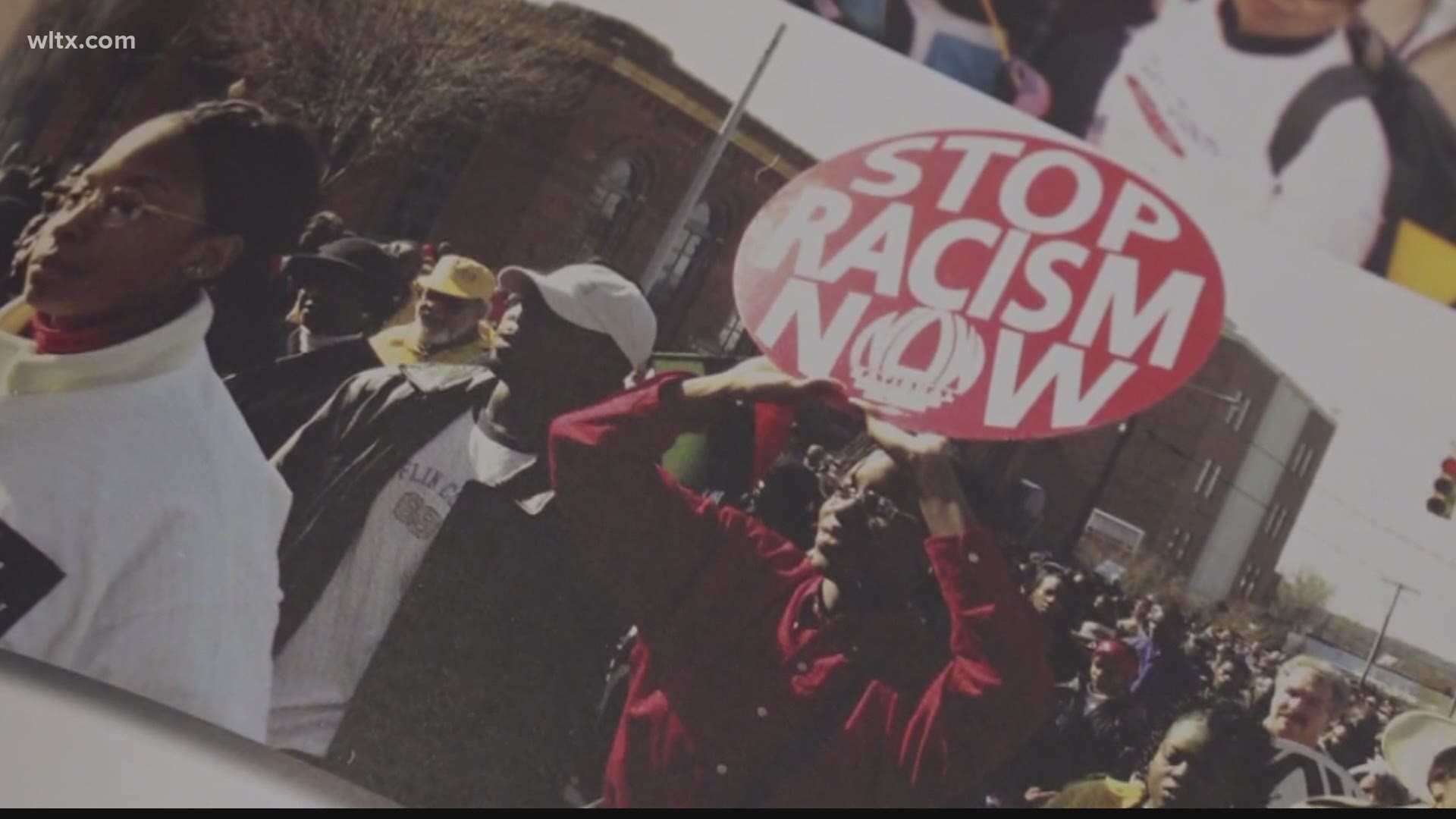 ORANGEBURG, S.C. — In an effort to end racism, South Carolina State University (SCSU) is proposing a new center on its campus.

"I'm honored to share with you that South Carolina State University is embarking on the creation of an historic institution," said the school's president, James Clark.

On the 53rd anniversary of the Orangeburg Massacre, South Carolina State University continues to move the needle forward in the fight for social justice. The institution announced it's establishing a center for eradicating racism and constructing equity.

"The center will become the defining space, as well as the definition of hope sought by the survivors of the Orangeburg Massacre," Clark explained. "It will be the positive source beacon that will begin illuminating the memory of Henry Smith, Samuel Hammond, and Delano Middleton, whose lives were sacrificed for you and me."

Some of the E-RACE Center activities would include developing anti-racism training models for federal and state law enforcement, providing sensitivity training for people at other institutions and providing training for government officials to enhance their awareness of their own prejudices.

A committee has been selected to oversee the development of the proposed center. However, a construction start date has not been announced.

"We will hope it foreshadows what will be a response in education, celebration, and reconciliation as a healing bond 53 years after one of the horrific accounts in civil rights history," said Clark.