Hundreds of thousands expected to attend events in Columbia this weekend

Hundreds of thousands of people will be in Columbia this weekend for the SC State Fair and the Famously Hot SC Pride Parade and Festival. 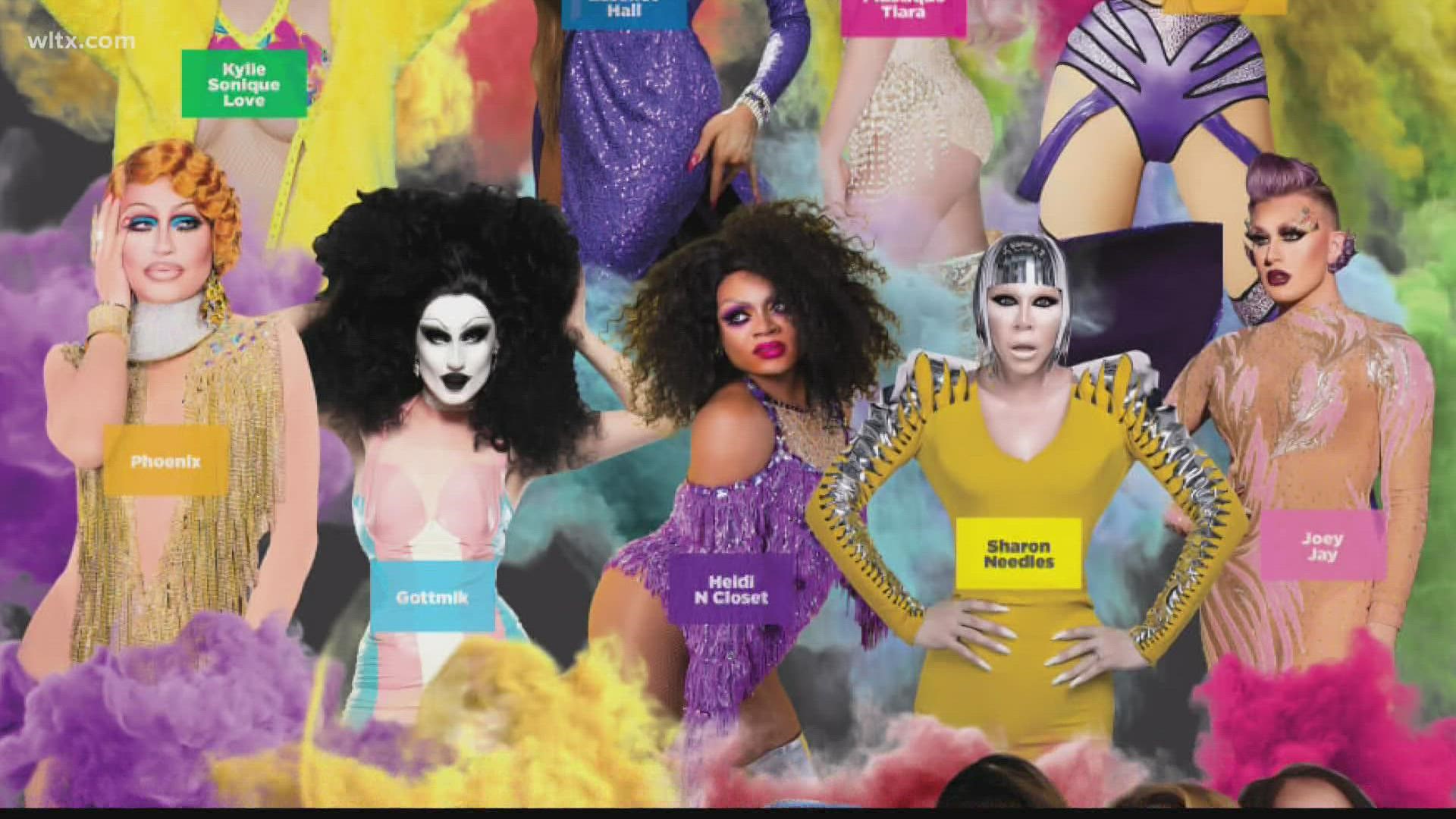 COLUMBIA, S.C. — Hundreds of thousands of people will be in Columbia this weekend for two of the biggest statewide events, the SC State Fair and the Famously Hot SC Pride Parade and Festival.

March said it's good to be able to host SC Pride this year, after it was canceled last year because of the pandemic. Famously Hot SC Pride is the second biggest event in the state, following the SC State Fair.

This year, masks are strongly recommended for vendors and attendees at both events. March said he feels comfortable having this year's pride because of vaccine levels and declining COVID cases.

"With the LGBT community, the Human Rights Campaign researched our community and the percentage of who’s been vaxxed, and we are up to 96% vaxxed of the LGBT Community," March said. "So we are already protecting ourselves the best that we could."

In 2019, SC Pride had around 100,000 attendees. March said he hopes to have that many people attend this coming weekend, but with 10 Ru Paul Drag Race drag queens performing; Vanilla Ice making an appearance; and other regional pride events canceled, there could be more people.

"I just think that with all the other prides in the region that have folded, this is going to draw a lot of people our way to Columbia, South Carolina ... to South Carolina Pride," March said.

According to the SC State Fair General Manager Nancy Smith, more than 200,000 people attended the fair during its first week.

"We know that outdoors is safer in regards to COVID," Dr. Traxler said. "However, as you know, a lot of these people are coming into the city from all around the state."

Traxler said with an influx in visitors coming into Columbia, she is not worried about a surge in the Capital City.

"I don’t know if I'm more concerned for Columbia becoming a hotspot," Dr. Traxler said. "I think the risk is also equal that people get it and take it back, as you know all the different places in the state that they’re coming from.”

Traxler told News 19 getting a COVID-19 vaccine now is not going to protect someone from getting the virus during the weekend because the vaccine takes weeks to become fully effective.

DHEC encourages everyone who goes to either event this weekend to wear a mask to protect themselves and those around them while in a crowded area.