On Monday, South Carolina officials made progress in their efforts to examine the local power system. 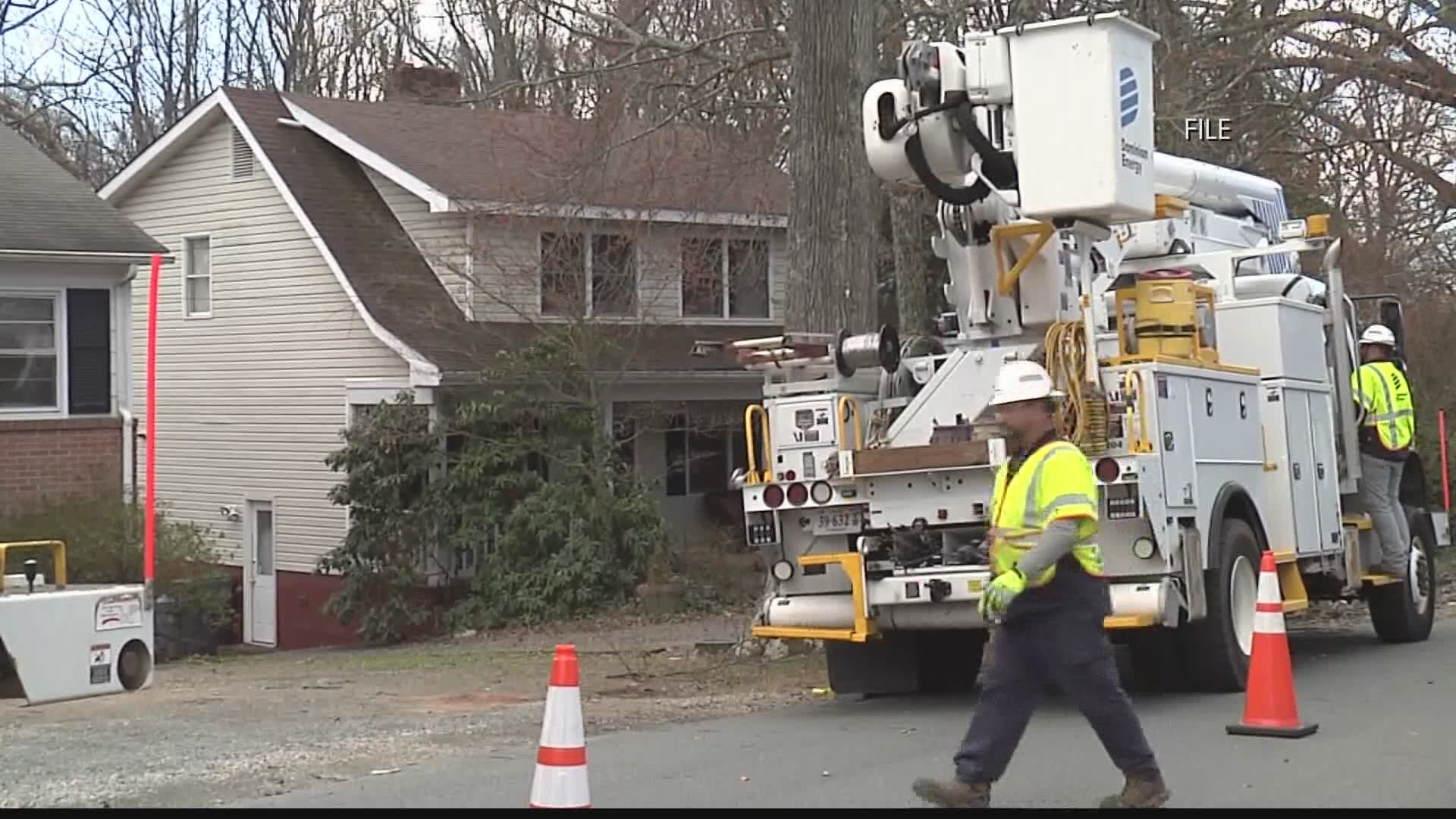 COLUMBIA, S.C. — Following a Friday letter from the governor, the Office of Regulatory Staff (ORS) filed a motion with the S.C. Public Service Commission on Monday to begin requesting comments from energy providers across the state.

The request comes after a disastrous week of winter weather in Texas left many without power.

The governor and ORS are hoping the review will ensure the Palmetto State is prepared if a similar weather event were to happen here.

RELATED: How you can help the millions in Texas who don't have power, heat or safety

“We need to look at what opportunities are there to improve the reliability,” ORS Executive Director Nanette Edwards said, “take those comments, not just from the utilities, but other stakeholders as well, and also, at the same time, I think as more and more information comes out about the events that took place in Texas, we will be able to learn what occurred in Texas that may or may not be applicable in South Carolina, but lessons learned.”

According to ORS, some electric companies like Dominion Energy have already started taking steps to prepare their systems for extreme weather.

I have requested that the Office of Regulatory Staff undertake a comprehensive review of South Carolina’s public and private power grid to evaluate its ability to withstand rare winter weather conditions like we’ve seen our fellow Americans face in other parts of the country. pic.twitter.com/XvOOGBqLUE

They added that South Carolina can pull energy from nearby states in an emergency, which is not something much of Texas is able to do.

RELATED: VERIFY: Does Texas have an independent power grid, and what does that mean?

Both Dominion Energy and Santee Cooper, two of the state’s largest energy providers, say they’re excited about the opportunity to participate, if the study is approved.

“We’re always prepared for the possibility that a worst-case scenario does pop up unexpectedly and that’s why it is so important to make sure that the grid is as secure as possible,” Dominion Energy SC Spokesman Matt Long said.

Leaders with Santee Cooper added in a statement that, “all electric providers in the state can focus on the combined system and identify any areas that could provide increased resilience.”

The Public Service Commission will look over the request in the coming weeks. If approved, the commission will take official comments from stakeholders. That's expected to last 90 days. After that period is over, ORS will complete its review.