Fair officials say someone spoofed the fair's Facebook account, then told some commenters they had won 10 Family Fun Packs. 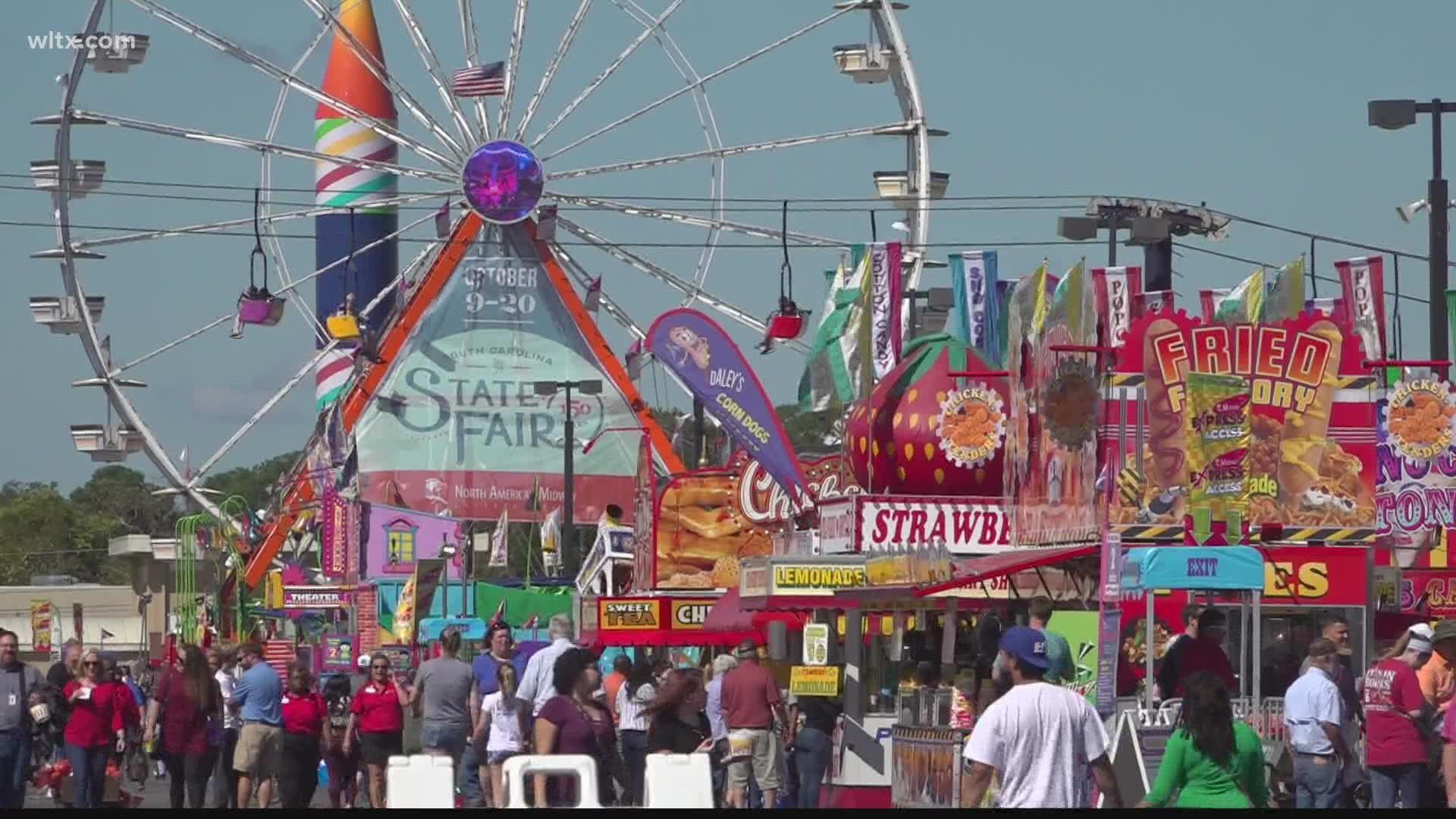 COLUMBIA, S.C. — Some followers of the South Carolina State Fair Facebook page have been targeted by scammers this week, according to fair officials.

After seeing a notice posted to their Facebook page, News 19 reached out to the S.C. State Fair to find out what happened.

The scammers reportedly told some commenters they had won 10 Family Fun Packs. To claim the "prize," commenters were told to email a gmail account.

People who emailed the fake account said after they sent the email, they were asked for a copy of their drivers license, and some did so, according to fair officials.

Please know we are working on it now.

Fair officials say they altered Facebook someone was spoofing their page and had the fake account blocked from posting on their page.

To purchase a Family Fun Pack, go to scstatefair.org and click the tab for Tickets, where you can buy any variety of tickets, including Family Fun Packs.