The Department of Natural resources has the authority to fine people who do not comply with the executive order. 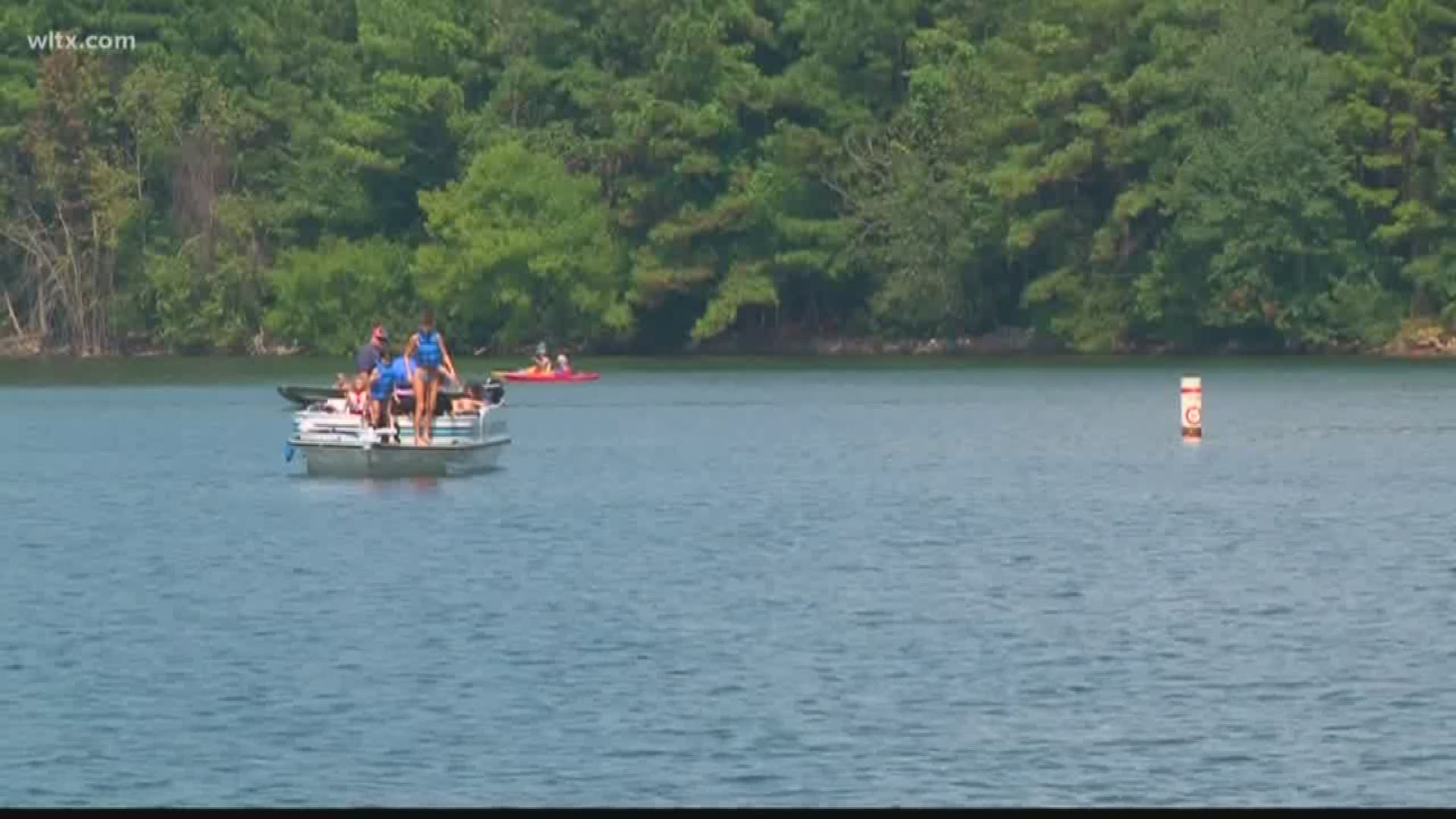 COLUMBIA, S.C. — After crowds hit the waterways over the weekend, Governor Henry McMaster issued an executive order closing public access to all beaches, public boat ramps, landing and other access points to waterways.

The Department of Natural Resources officials told News19 they will be enforcing this and explain how.

"It's in the interest of public safety," DNR Captain Ken Simmons said.

Governor McMaster said as a result of behavior observed this past weekend, it's become necessary to close public access to our state's beaches, public boat ramps, landings and other access points on the state's lakes, rivers and waterways.

Simmons said he saw first hand how people were still gathering in large groups this past weekend.

"The governor has said this and he isn't trying to do this to be mean to people, it's in the sake of our public health and everyone's health, and to have that come into a complete disregard is what I would say led to the second portion of this executive order," Simmons said.

Simmons said they saw an abnormally high number of boaters for this time of year last weekend. He also said it wasn't any easy task to break up the groups.

"There just wasn't enough man power to sit in front of every cove and every congregation spot constantly breaking up because as soon as you left to go on another call it would start over again," said. 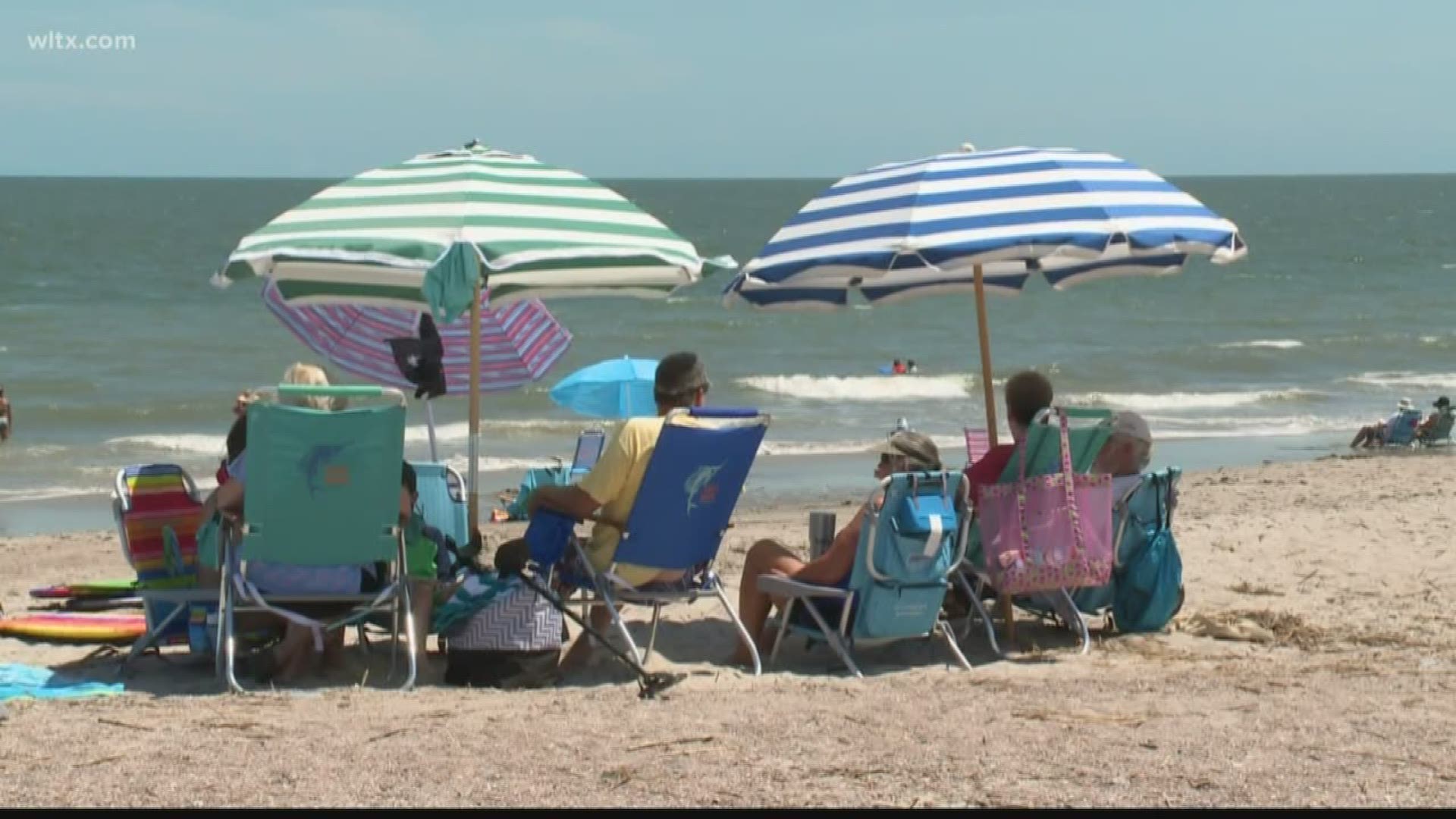 But this weekend with the new order Simmons said they will be out patrolling.

"There's not going to be any rafting or pulling up to beaches, boats have to be out there going, your boats got to be moving or back at the hill, unless you are fishing," Simmons said.

If you are caught not complying with the order you could cost yourself a $250 fine and/or 30 days in jail.

"One of our last resorts is getting to that point, we want people to abide by it, but after last weekend there wasn't a whole lot of that for the most part we were giving verbals," Simmons said. "This weekend remains to be seen, we will just see how people do."

This order does not impact private property owners who live on beaches, lakes, rivers or waterways.