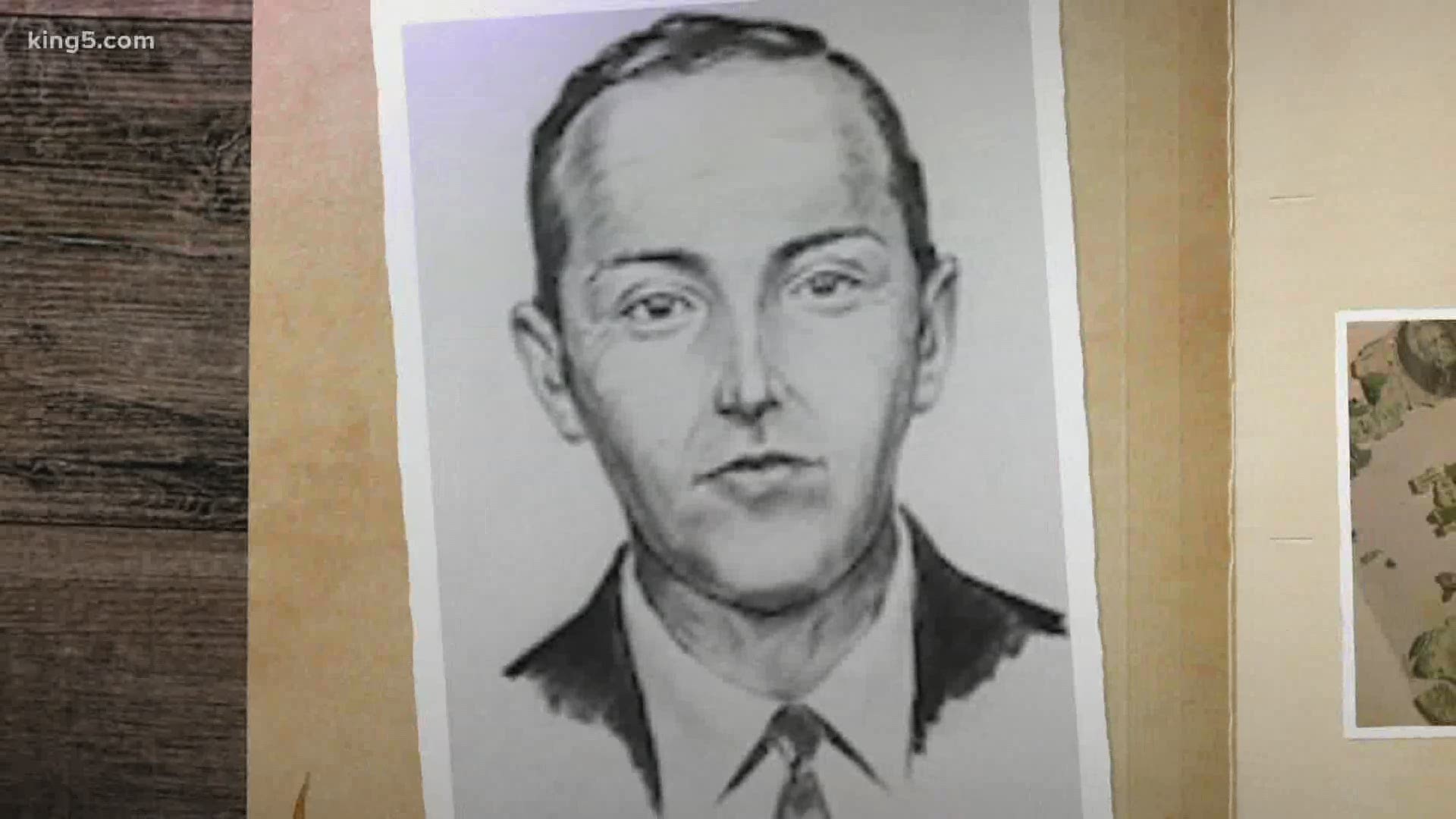 SEATTLE — Armed with an electron microscope and a new theory, amateur scientist Tom Kaye has uncovered a new clue in the 49-year-old case of skyjacker DB Cooper.

Kaye used his microscope to identify “diatoms,” tiny deposits of algae, on Cooper’s ransom money that was found mysteriously buried just beneath the sand on the bank of Columbia River near Vancouver in 1980, nine years after he hijacked a plane and ransomed 36 passengers for $200,000 and four parachutes when it landed in Seattle.

Kaye examined the ransom bills 12 years ago at the request of the Seattle FBI, but only recently turned his attention to algae that could have been present on the water-soaked money.

“So, suddenly, the light bulb came on and we wondered if we could use these different species of diatoms that we found on the Cooper bills a long time ago to determine when the money got wet and when the money landed on [the bank of the Columbia],” said Kaye.

The result of Kaye’s research was published Monday in the journal Scientific Reports, marking the first time that Cooper evidence has been peer-reviewed and published.

“The diatoms that we found [on the Cooper money] are a spring species," said Kaye. "They bloom in the spring. They do not bloom in November when Cooper jumped."

Kaye said that’s key because it shows the money ended up in the river months after Cooper jumped on November 24, 1971.

Because the bills only had one season of diatoms on them, and did not have diatoms that bloom in the winter, Kaye theorizes that the money came out of the water and landed on the bank of Tena Bar – a sand bar on the Columbia River – after only a few weeks or months.

“The money was not floating in the water for a year, otherwise we would have seen diatoms from the full range of the year.  We only saw them from the spring … the springtime bloom. So, this puts a very narrow range on when the money got wet and was subsequently buried on Tena bar,” Kaye said.

The scientist said the new information scuttles the FBI’s original theory in the 1980’s that the money somehow flowed down rivers from Cooper’s believed drop zone, near Lake Merwin in southwest Washington, into the Washougal River and out into the Columbia – the so-called “Washougal wash down theory.”

“We are now able for the first time to use this piece of evidence and eliminate a bunch of theories,” Kaye said. 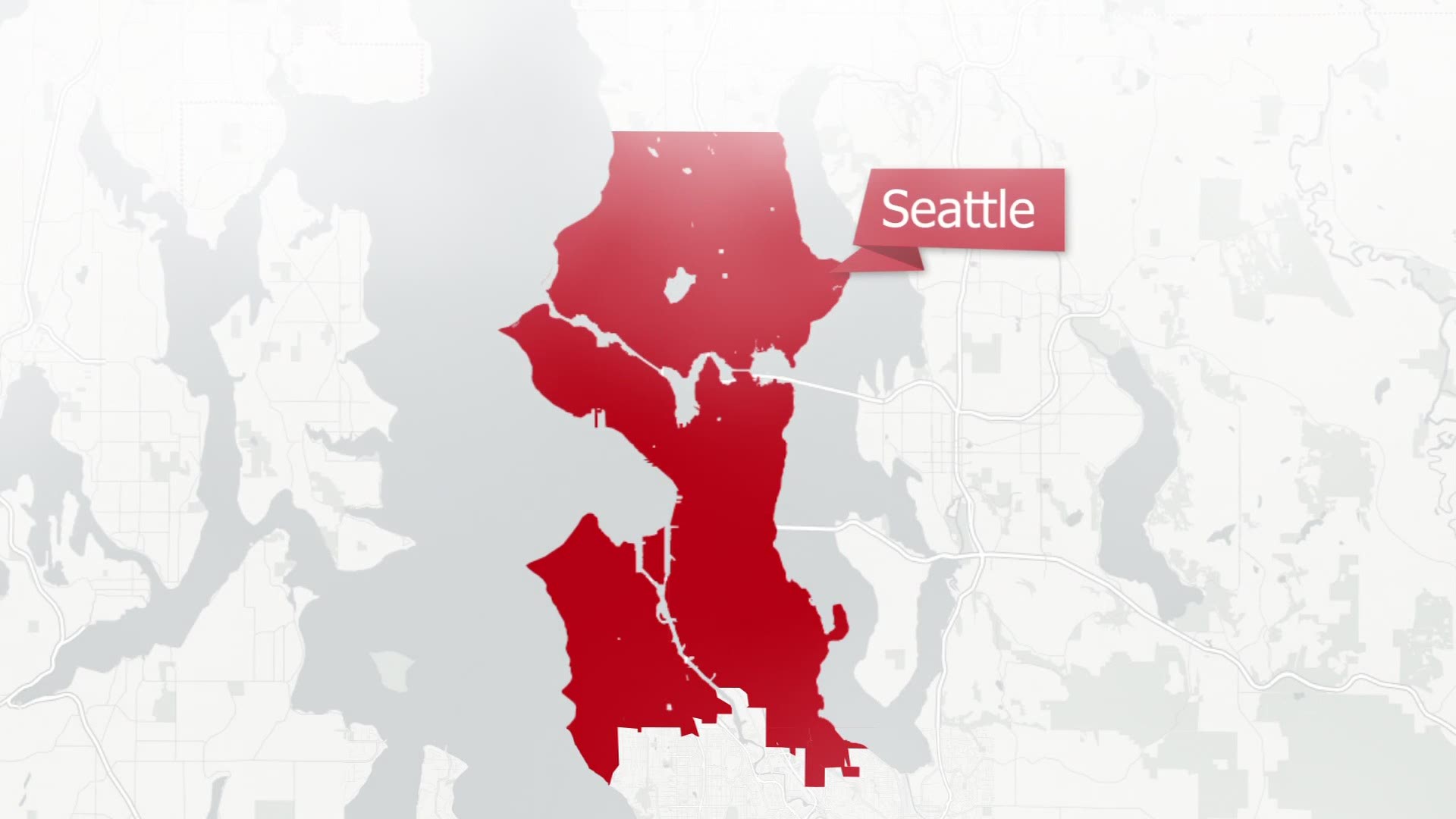 However, the new finding also raises more questions than it answers.  How did the money enter the water months after Cooper’s daring jump?  Why did it end up some 18 miles, as the crow flies, from Cooper’s suspected drop zone? How did the money get out of Columbia River and end up mostly intact, with rubber bands holding three stacks of $20 bills together?

“Cooper is still messing with us,” Kaye said with a grin.

Cooper handed a flight attendant a note claiming that he had a bomb on a Portland to Seattle flight on Thanksgiving Eve, 1971.

After the plane landed at Sea-Tac International Airport, the FBI delivered the four parachutes and $200,000 in cash that the man who called himself “Dan Cooper” (he was later misidentified in news reports as D.B.) demanded.

He ordered the crew to take off again toward Mexico, lowered the aft staircase on the Boeing 727 passenger jet, and jumped with two of the parachutes and the money.

A massive search in the region around Lake Merwin proved fruitless.

But in 1980 a young boy camping with his family on Tena Bar, on the Columbia just northwest of Vancouver, dug a fire pit and uncovered $6,000. The money was quickly identified as Cooper’s money, the only ransom money ever recovered and – perhaps – the most significant clue outside of the evidence collected the night of the skyjacking.

The FBI spent an enormous amount of resources investigating the “NORJAK” case but closed it unsolved in 2016 after decades of false leads and dead ends.

Cooper, who was believed to be around 40 years old at the time would be around 90 now if he survived the jump, which several FBI agents believe he did not.

Kaye is publishing is findings so that citizen sleuths can have a chance to crack the case. He does not believe the FBI will re-open its investigation.

“It’s really left to the public and Cooper-philes like me to work on the case,” he said.

The FBI did not have any comment about Kaye's findings.

Kaye said even though his new evidence will not lead anyone closer to Cooper’s identity, it may provide a missing piece of the puzzle that could help a citizen sleuth crack the case.

After it closed the case, the FBI began releasing its NORJAK files, found here.