The celebration will be streamed at 8 p.m. Tuesday and will pay homage to the rich history of historically black colleges and universities. 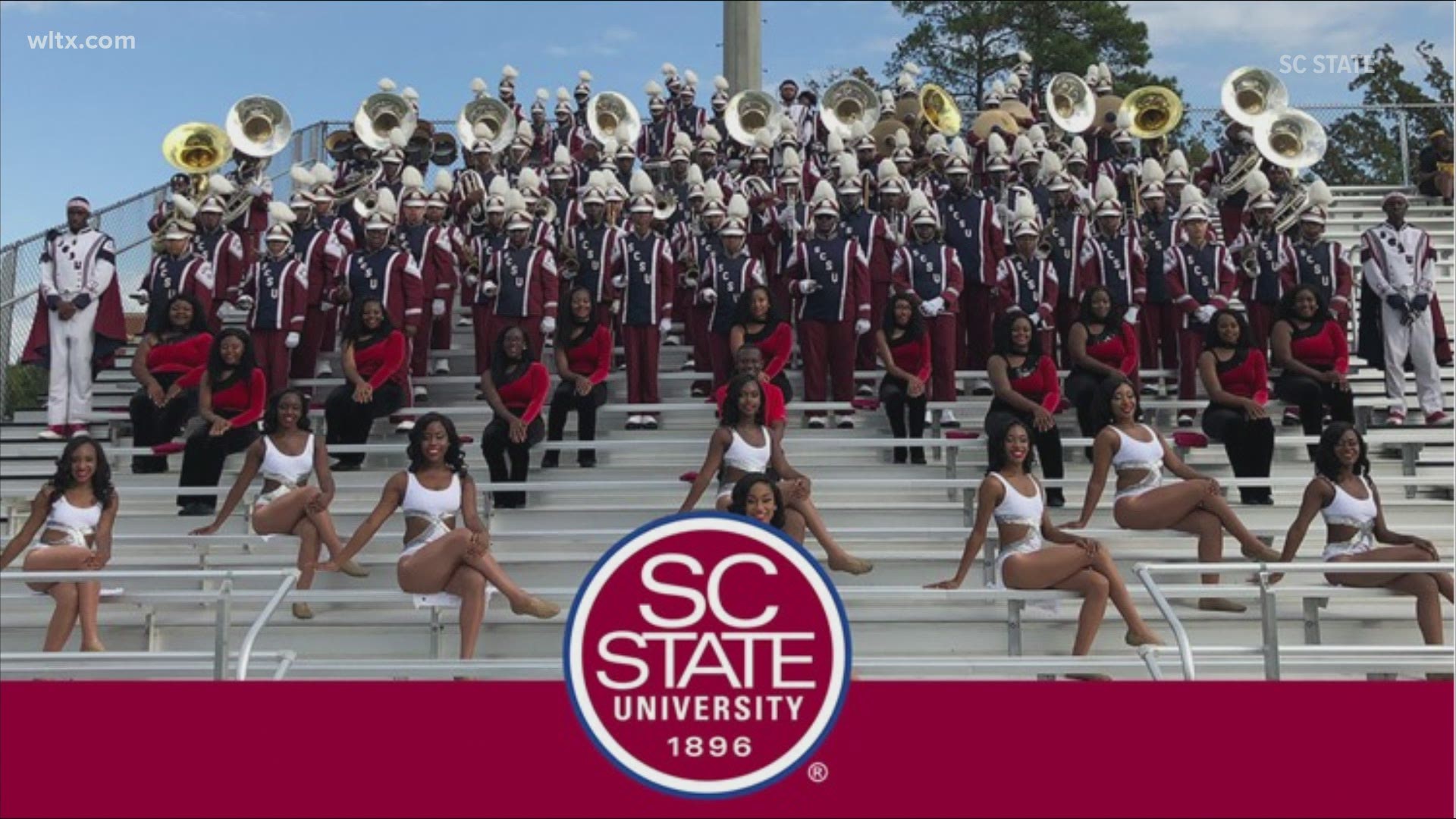 The celebration will be held on Tuesday, January 19, from 8 p.m. until 9:30 p.m. and will pay homage to the rich history of historically black colleges and universities (HBCUs).

The celebration is a part of a week-long series of inauguration events and will air on social media and on select channels, including Urban One, Revolt TV and NBC Peacock TV's, The Choice.

"This is a momentous opportunity for the Marching 101. We are thankful to participate in this historic event and exemplify the Marching 101's precision-packed drills and high musical performances," said Patrick Moore, director of bands.

The inauguration, which is themed "America United," honors the significance of Black American voters, Black culture and the nation's diversity.

Harris, the first HBCU graduate and Black and South Asian woman to be elected vice president of the United States is scheduled to speak at the celebration.

SC State alumnus and House Majority Whip James E. Clyburn, who was influential in the election will deliver remarks.

"This is a great honor for the university and the Marching 101 Band" said James E. Clark, university president. "This opportunity will allow the world to see what we already know about our talented students and the caliber of leaders that SC State produces."