Sumter Police working around the clock to find missing 5-year-old. 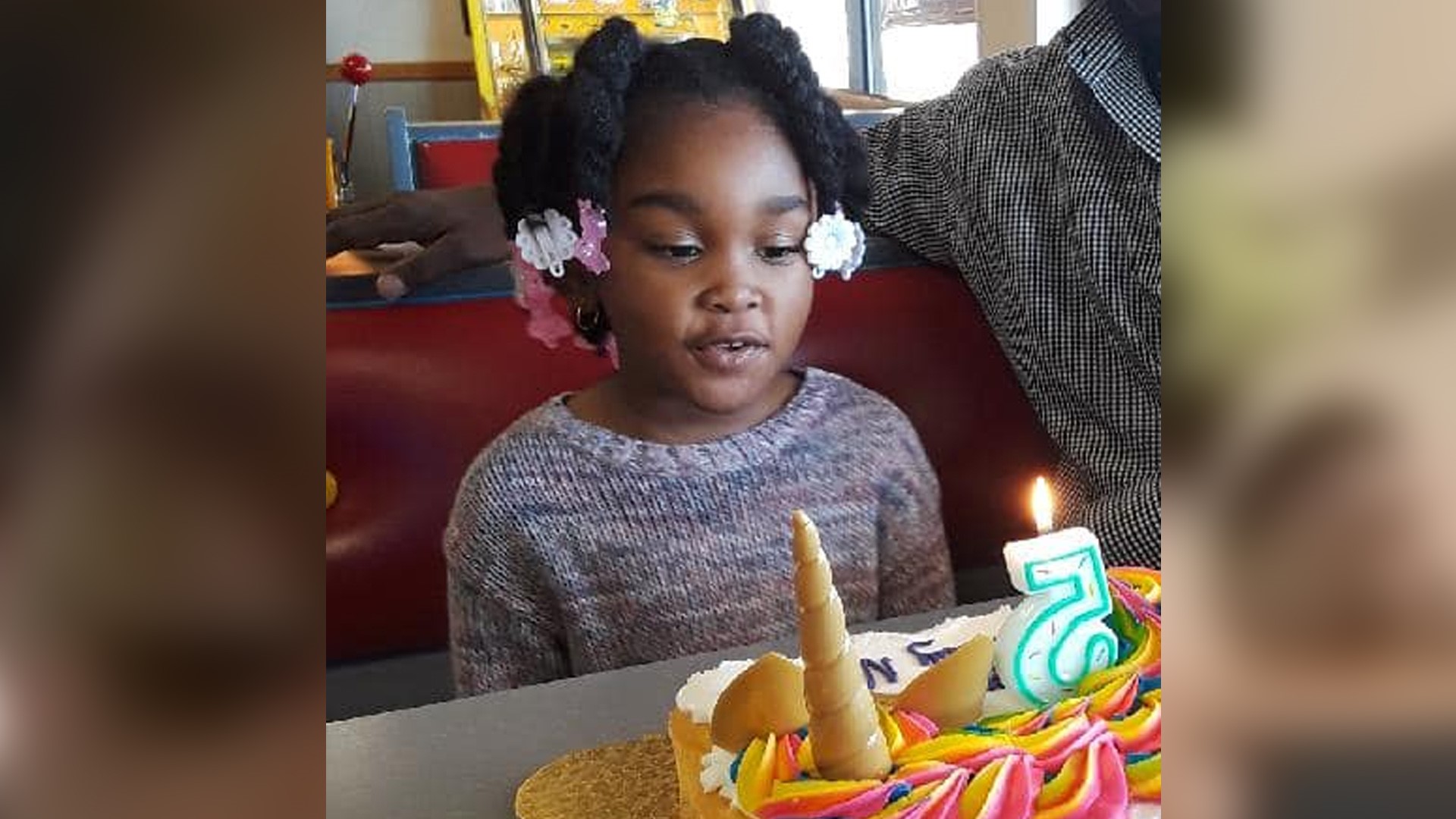 SUMTER, S.C. — The cause of death has been released of the Sumter mother who police say was killed by a man who they believe also killed her 5-year-old daughter.

Meanwhile, the search continues for the body of Nevaeh Adams, her daughter. The girl has been missing since her mother was found dead inside an apartment Monday night.

Daunte Johnson, 28, is in custody for allegedly murdering Bradley. While in custody, he told officers that he had killed Adams and placed her body in a dumpster near their home. Johnson has a criminal history that dates back 10 years.

A joint effort including investigators from the Sumter Police, Sumter County Sheriff's Office, Richland County Sheriff's Department and SLED have searched the area around the Lantana Apartments in Sumter and in landfills in Richland and Sumter counties, looking for the little girl's body.

Sumter Police say that this case is their number one priority.