A lawsuit has been filed against Governor McMaster's appointment of Charlie Condon to Santee Cooper's board of directors. 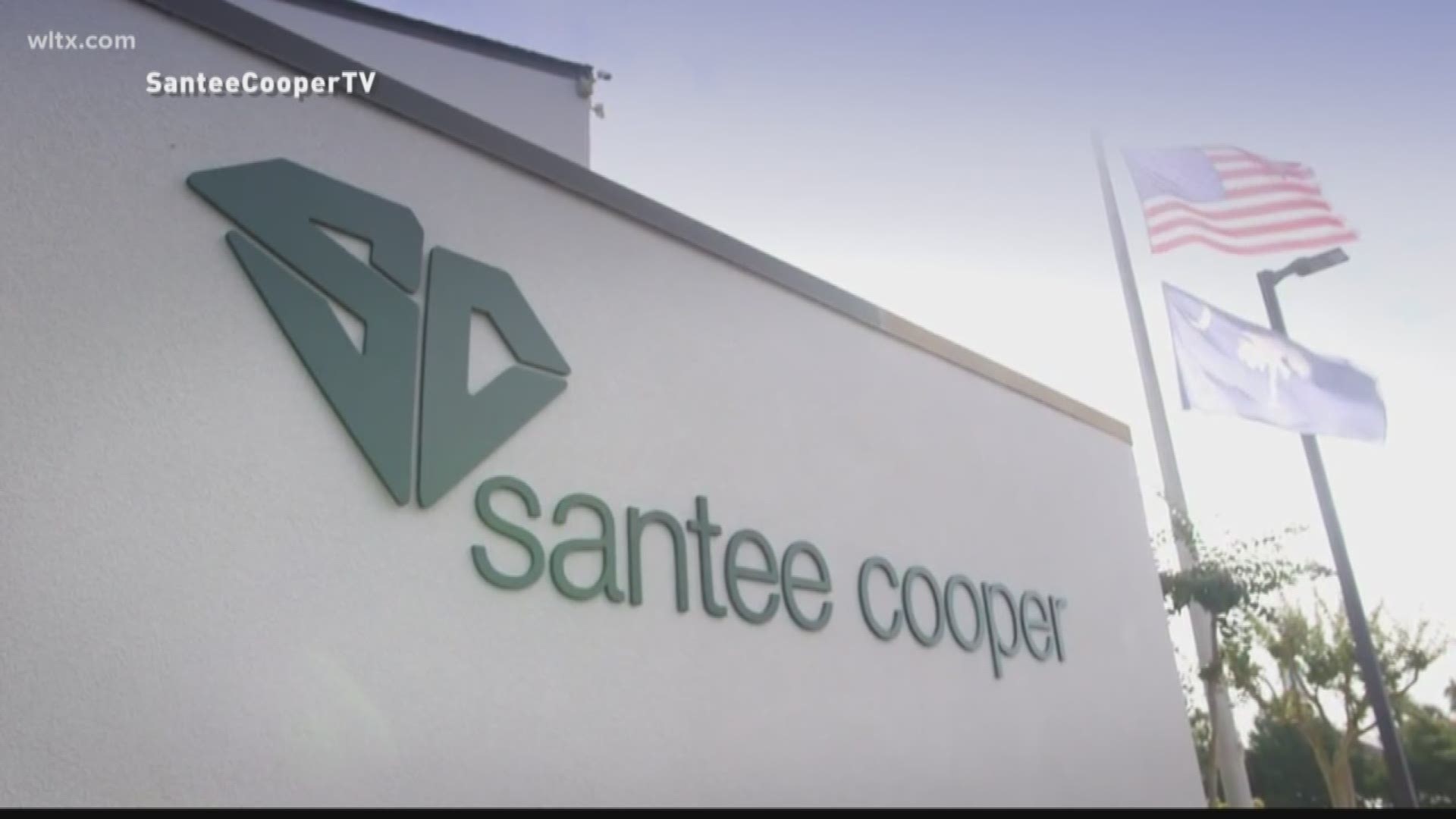 The state-owned utility has been without a board chair since Leighton Lord, III resigned December 29, 2017 amid criticism of the failed nuclear reactor project at VC Summer.

Governor McMaster put Condon's name in during the Legislative Session, but he was not confirmed by the Senate before the session ended.

According to the Senate's lawsuit, Governor McMaster instead exercised his interim appointment power, which "drew an immediate negative response from the Senate."

"We have tried diligently to find a way out of this situation short of legal action," says Senator Leatherman. "Unfortunately, those efforts were unsuccessful, and we were compelled to act today to protect the vital constitutional right and responsibility of the Senate's advice and consent to important appointments like chair of the Santee Cooper board."

"While we can understand the Governor's frustration at the lack of consent for Mr. Condon, we cannot allow the end to justify any means—particularly when the means would upend the constitutional and statutory process."

Governor McMaster says the law is on the side of the appointment and says Condon has no connection with Santee Cooper.

"It's simply a question of openness and transparency for the people to understand what is happening and what we need to do at Santee Cooper as a opposed to the status quo which has been non disclosure secrecy and as we know wasteful and improper management," says Governor McMaster.

Santee Cooper's next board meeting is August 20th. Condon could be sworn in on that date.