1st Lt David Schmitz, of the 77th Fighter Squadron, known as The Gamblers, died while on a training mission at the base. 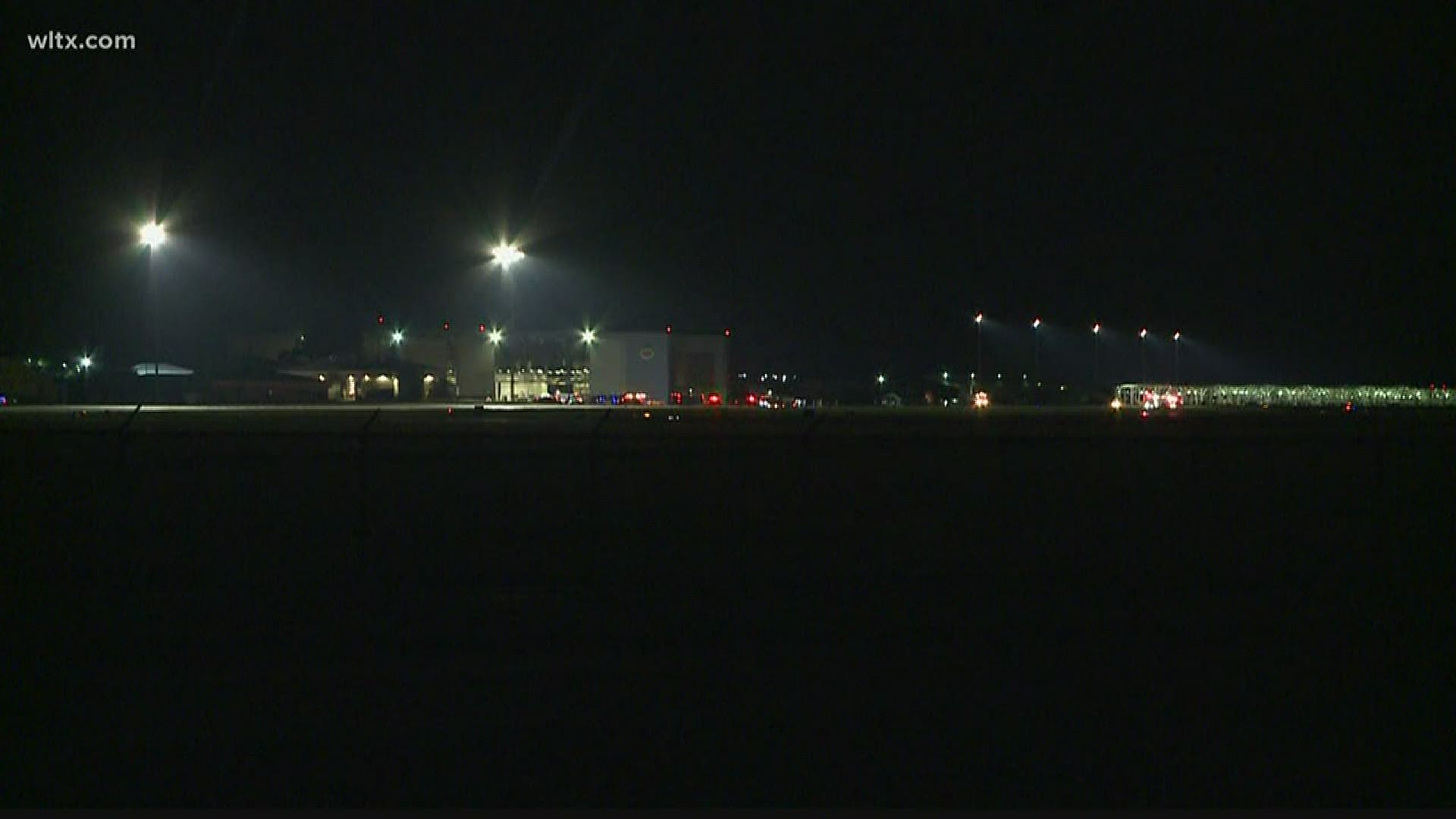 SUMTER, S.C. — Officials from Shaw Air Force Base in Sumter have identified the pilot who died in a crash Tuesday night.

1st Lt David Schmitz, of the 77th Fighter Squadron, known as The Gamblers, died while on a training mission at the base. The squadron is set to deploy overseas for combat operations.

Col Larry Sullivan described Schmitz as loving three things: "he loved his family, his country, and he loved to fly."

Officials with Shaw said Schmitz's F-16CM Fighting Falcon went down on base around 11:30 p.m. Tuesday.

The cause of the crash is still under investigation.

With next of kin notification complete, we can confirm that the pilot killed in the F-16CM crash on June 30, 2020, was 1st Lt David Schmitz, 77th Fighter Squadron. During this extremely difficult time, the outpouring of love and support from our communities to his family and our base has been much appreciated. Thank you.