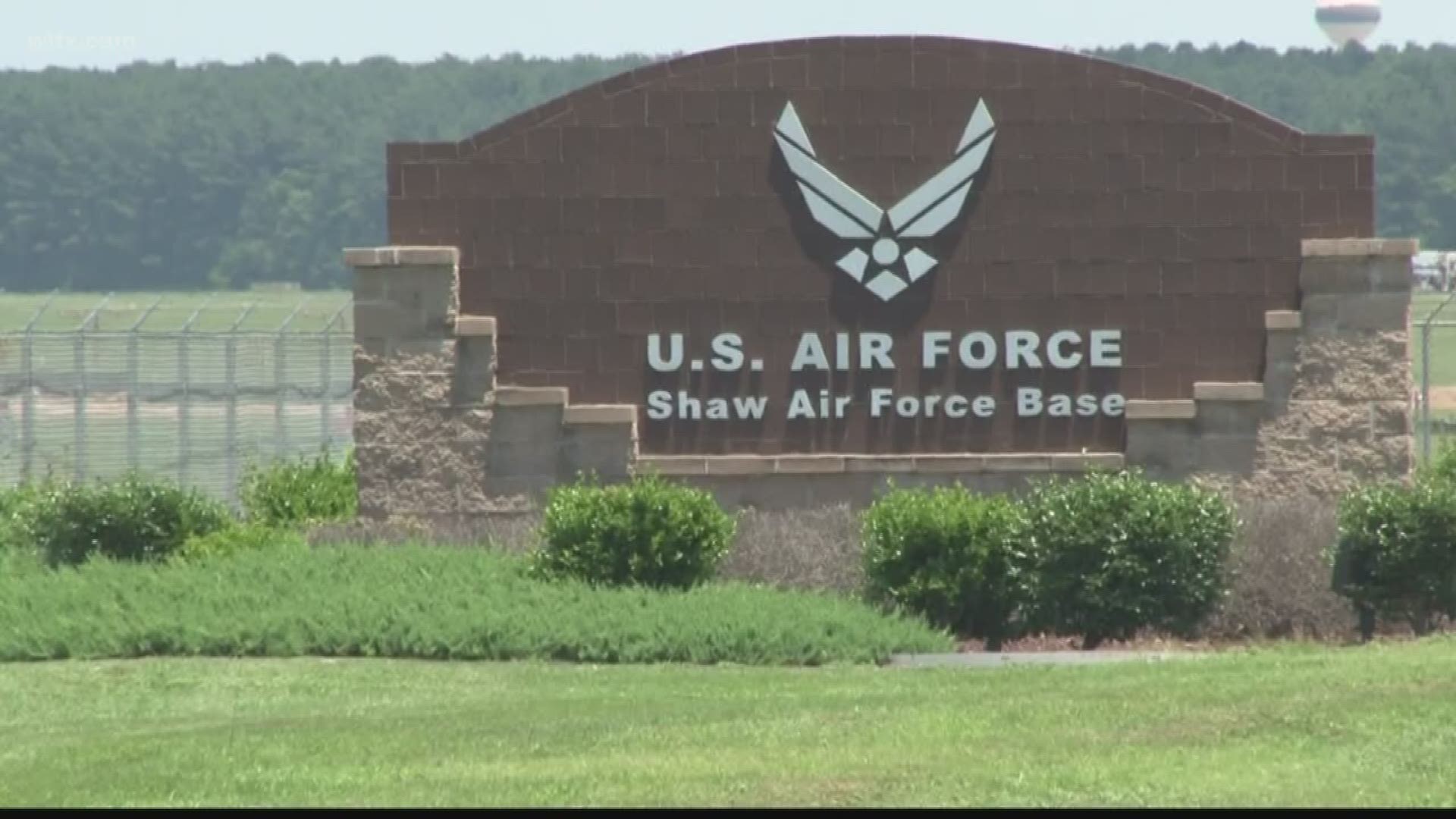 SHAW AIR FORCE BASE, S.C. — Shaw Air Force Base says it is suspending physical fitness testing while it investigates the death of two airmen within a week following physical fitness assessments. "We will be as transparent as we possibly can as we work through this," said 20th Fighter Wing Commander, Col. Derek O’Malley.

“It’s been a devastating couple of weeks here at Shaw, with the loss of our teammates," O’Malley said in a Facebook post on Sunday night.

Senior Airman Aaron Hall passed away "from health complications" at 8:47 a.m. on Saturday at Prisma Richland Hospital in Columbia, according to officials at Shaw Air Force Base.

Senior Airman Amalia Joseph passed away the previous Sunday at 3:20 a.m. at Prisma Health Tuomey, according to base officials.

Both airmen passed from "health complications" which occurred after the completion of two separate official Air Force physical fitness assessments, according to officials. Both airmen were from the Component Maintenance Squadron and worked together in the Electronic Warfare section.

"We don’t know what caused these deaths, but we are exploring every possibility to get the answers we need to prevent this from happening again," O'Malley said. "I have suspended all PT testing, and we’re looking closely at our processes and investigating their work environment for anything that may have contributed to these tragedies."

O'Malley went on to say, "We will do everything in our power to make sure these types of tragedies never happen again.”