Sheriff Leon Lott said the actions of the officer were 'intimidating.' 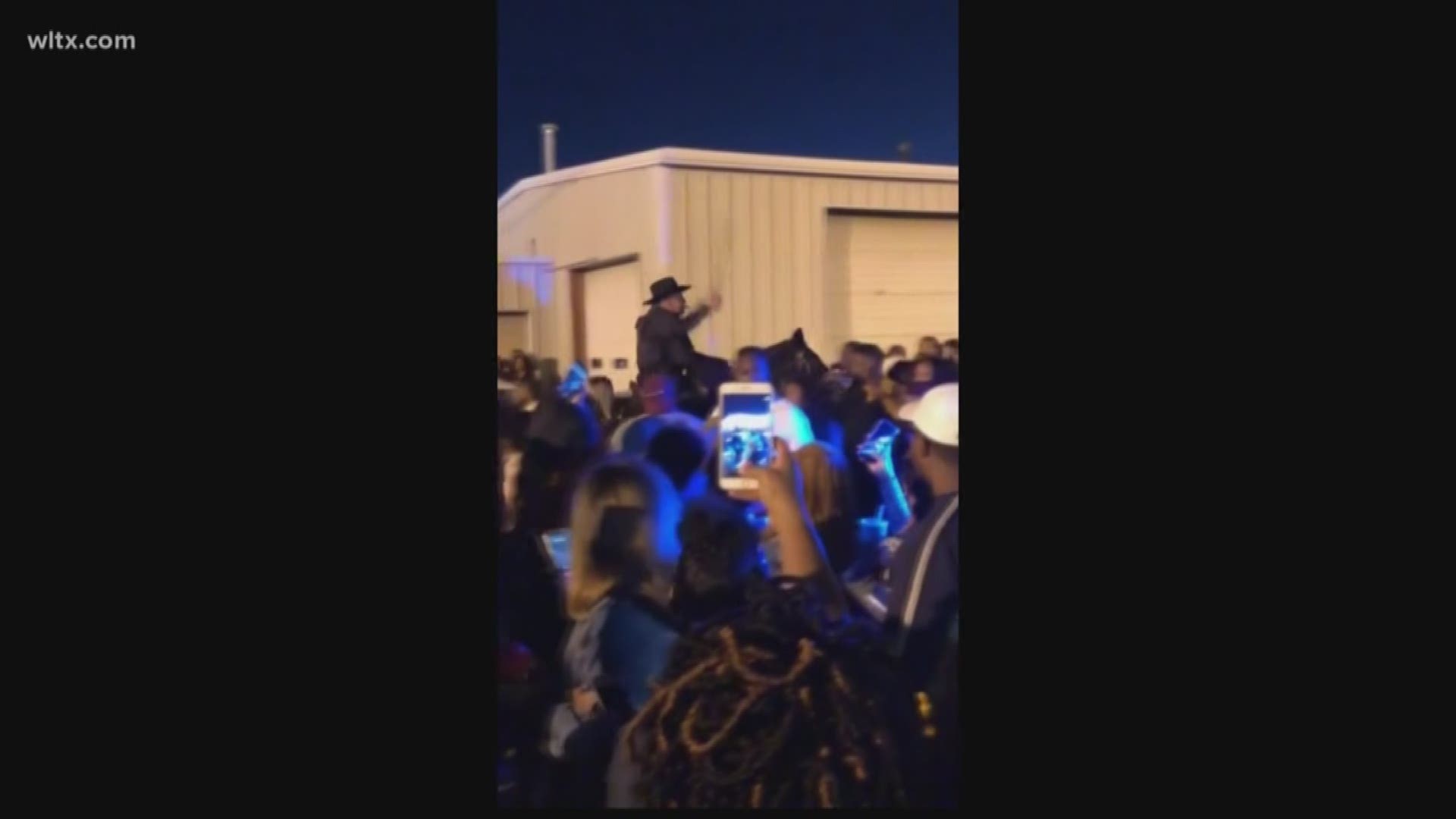 Lott spoke Monday about what happened in one of the tailgate lots during the team's contest against Tennessee.

The sheriff says they got a call from the owner of one of the lots to clear the lot. He says while the call was legitimate, and his officers were right to be there because of some overcrowding concerns, what they did next was wrong.

"It was how we responded, and how our response looked," Lott said. "It didn't look right, it didn't look good."

The sheriff says the mounted patrol officer pulled out a riot stick, which the sheriff says is standard gear, but wasn't needed in this case. Cell phone video taken at the scene and obtained by News19 showed the officer raising the stick above his head, riding through the crowd, and blowing his whistle. 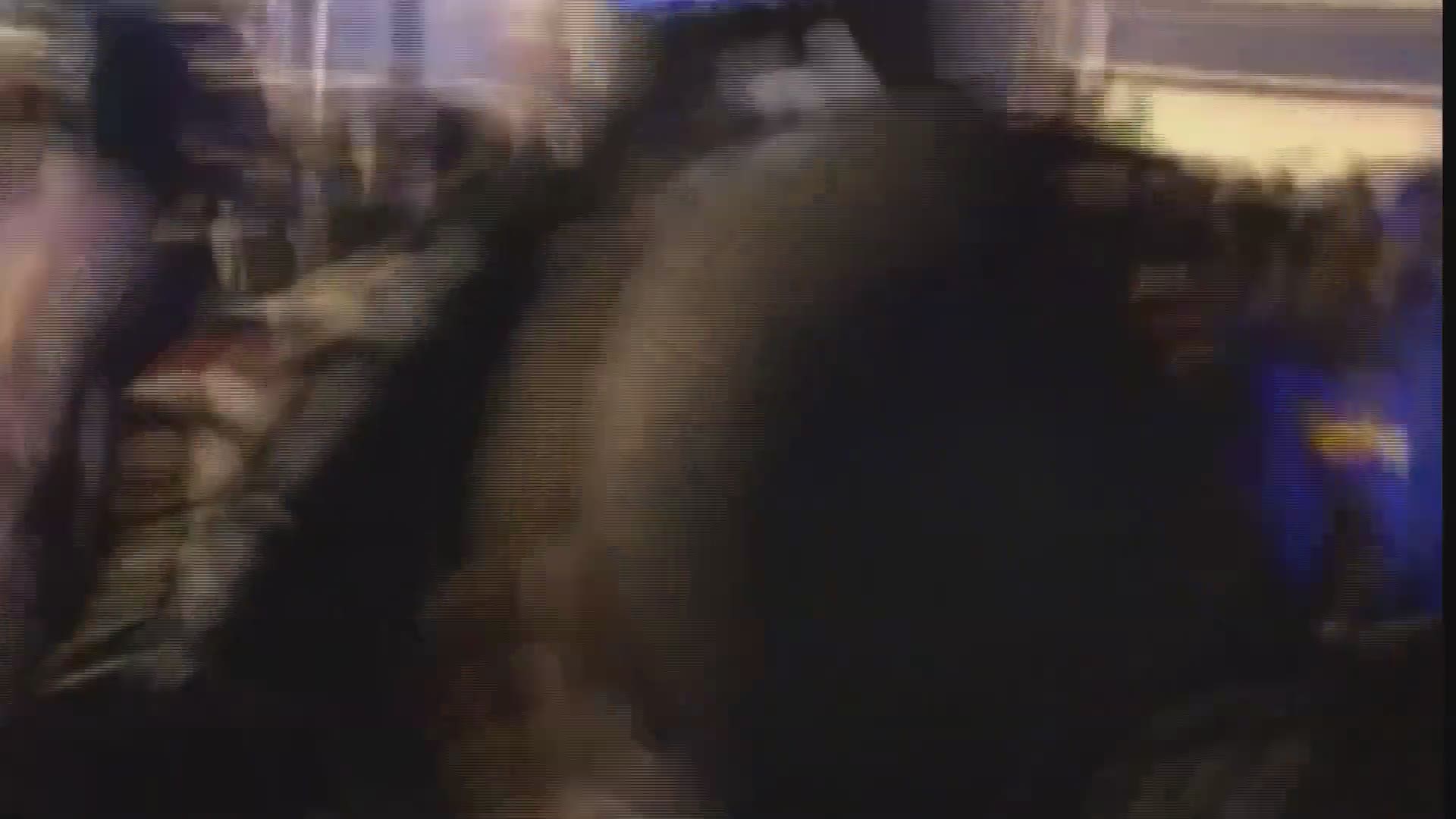 Lott said the size of the animal could have led to someone getting hit by the horse's legs.

"It was intimidating," Lott said, who was attending the game as a fan. "I was [getting phone calls] as it was occurring."

An alumna, Caity Hunt, was at the event and said the response was upsetting.

"It was really shocking, and it was very nerve-racking and gut-wrenching. It felt like a scene, thinking back on it, it felt like a scene from the Civil Rights era, or even to go further beyond that, it seemed like a time from slavery," Hunt told WLTX over the phone on Monday.

She continued saying the actions of the mounted patrol were not necessary.

"Completely and utterly uncalled for and extremely unprofessional," Hunt said.

Hunt graduated from USC in 2011. She currently works in Atlanta and was visiting for her third homecoming in a row.

Hunt told WLTX this was the first time the alumni event was held at the parking lot in question, but not the first event the group had hosted for homecoming games.

There were no injuries or arrests, according to the Sheriff. 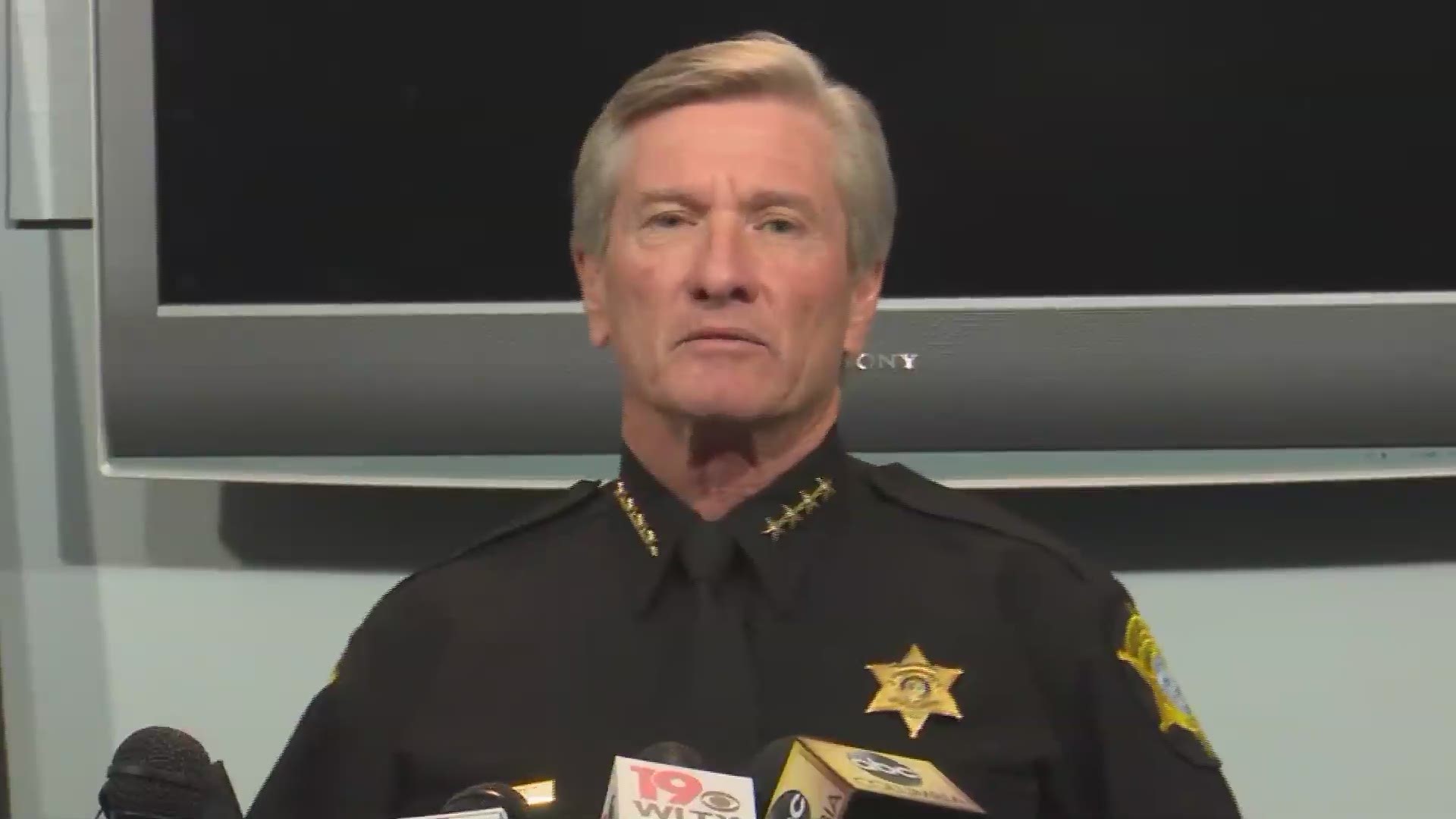 Lott said other deputies responded, and he is looking at the attitudes they had, and the words that they said. The sheriff said a mounted patrol officer is at every home game, and has been for about 10 years. He said this is the first negative incident involving one of those officers.

Hunt was not able to watch Lott's apology, but said it should be followed with action. She said the mounted patrolman should be placed on administrative leave, fired or receive extensive sensitivity training.

Lott said he's seen video of the incident and he didn't like what he saw. The review of video footage is continuing.

The University of South Carolina issued the following statement:

"The University of South Carolina's Homecoming celebration is a special time for current students and alumni to come together and share their passion for the university. The fact that visitors at an alumni tailgate celebration felt threatened or unwelcome is completely contrary to the atmosphere we pride ourselves on creating. We appreciate the comments Sheriff Lott made today and we look forward to assisting with the Richland County Sheriff's Department review of the incident and improving procedures moving forward."