After the announcement of an arrest and charged filed in connection to a viral video, some questions still remain. 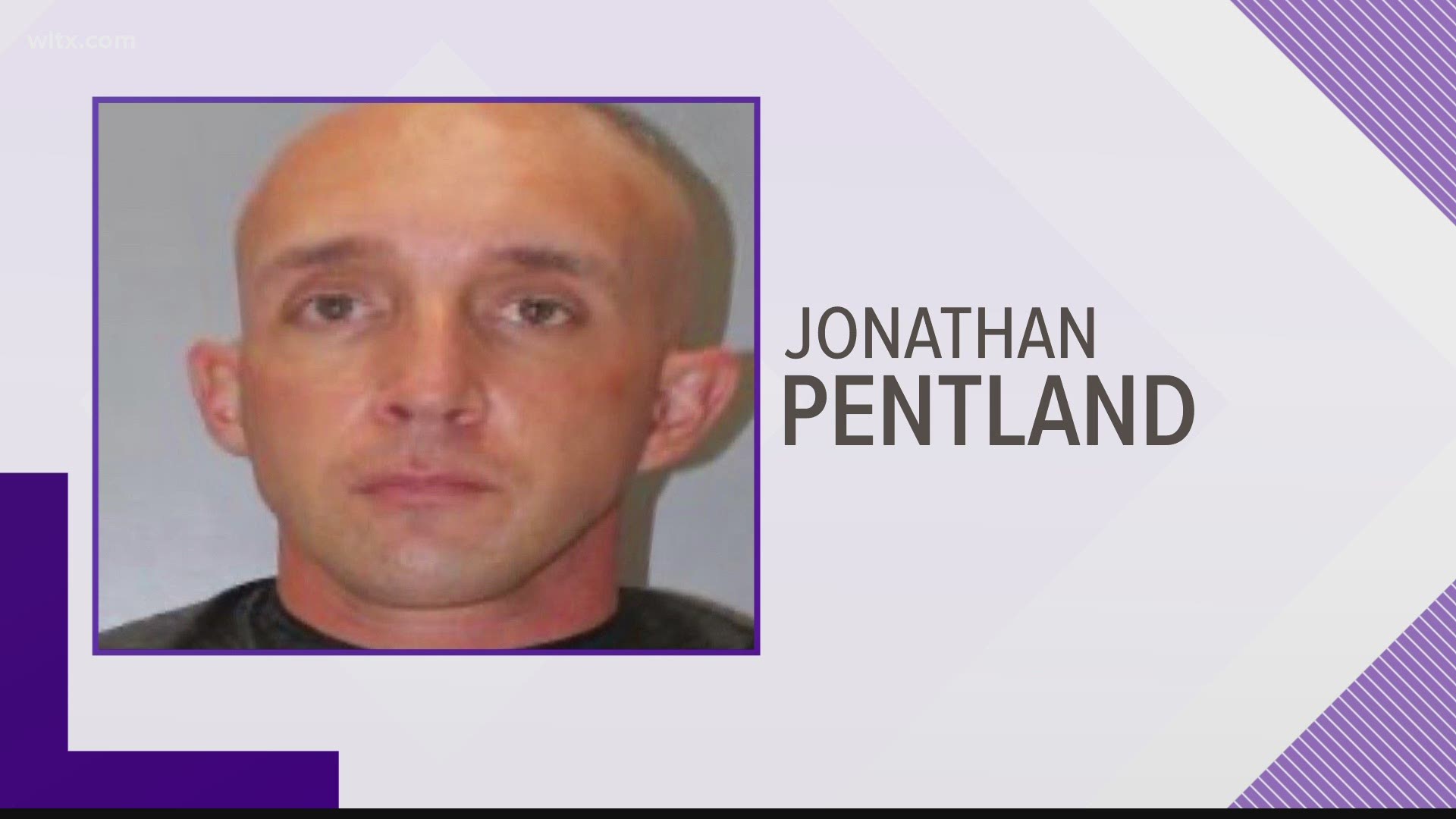 RICHLAND COUNTY, S.C. — After a viral video led to an arrest and charges filed against a Fort Jackson sergeant, Richland County Sheriff Leon Lott answered lingering questions about the investigation into the incident at Columbia's Summit neighborhood earlier this week.

The video led to an arrest and protests, along with many lingering questions.

Richland County Sheriff Leon Lott announced an arrest and charges Wednesday for Jonathon Pentland. Pentland is charged with assault and battery in the third degree, according to Lott.

After the announcement, several viewers asked News 19 why Pentland was not arrested the same day as the incident. Sheriff Leon Lott said investigators had to build their case.

"If we had hurried up and made some decisions at that point then we may not of had the evidence we needed to go to court and convict someone," Lott said. "That’s the goal, is build a strong case. Deputies who initially responded did not have enough information to make an arrest on the scene and that’s why the investigations got it and that’s what they did very quickly. We gave the facts of the case that we have and the evidence we have to the Solicitor's Office and also presented it to the Magistrate and that is who determined what charge would be brought."

Lott said they brought their evidence to the Fifth Circuit Solicitor, Bryon Gipson.

Viewers have also asked News 19 why Pentland isn’t facing more charges. Gipson said his office has received questions similar to this. Some people are demanding Pentland face an additional charge of unlawful restraint.

Gipson wasn’t available for an interview Thursday, but his office sent the following statement:

"On April 14, 2021, the Richland County Sheriff's Department charged and arrested Jonathan Pentland with one count of Assault and Battery in the Third Degree under Section 16-3-600(E)(1) of the South Carolina Code for an incident that occurred on Monday, April 12, 2021. Since that time, my office has been contacted by several members of the community demanding that Mr. Pentland face additional criminal charges, to include the offense of "Unlawful Restraint," for his alleged conduct. It is important to take note that no such charge exist in South Carolina. A Bill to amend our Code of Laws so as to create this offense under Section 16-3-915 was introduced in the South Carolina House of Representatives many years ago, but was never actually enacted into law. Aside from this clarification as to the non-existence of this statute, it would be premature for this office to comment on the possibility of additional charges as I have not yet had the opportunity to review the complete investigation of this matter."

Penalties for Pentland's charge include fines up to $500 dollars and 30 days in jail.