South Carolina deputies on leave after women drown in their van

Horry County Sheriff Phillip Thompson told reporters on Wednesday that 45-year-old Windy Newton and 43-year-old Nicolette Green were in the back of a containment van when rising waters carried it off the road. 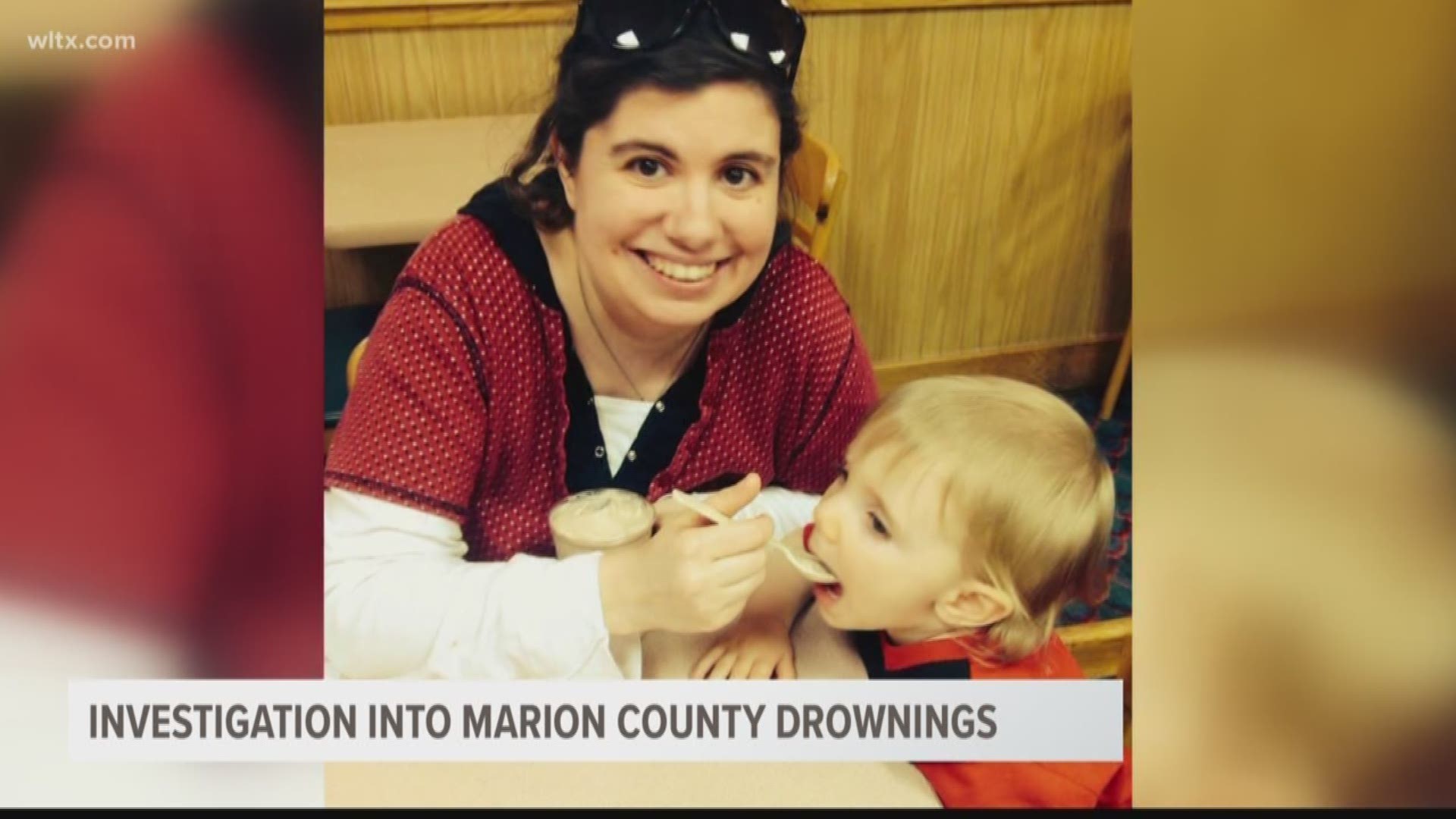 Horry County, SC (AP, WLTX) - Two women who were being transported to a mental health facility drowned when a sheriff’s department van was swept away in rising South Carolina floodwaters, according to authorities.

Two Horry County deputies were driving a van carrying the women on Tuesday night when it was overtaken by floodwaters in Marion County. Officials said the van was near the Little Pee Dee River, one of the bodies of water state officials are watching closely following the heavy rains of Florence.

Horry County Sheriff Phillip Thompson told reporters on Wednesday that 45-year-old Windy Newton and 43-year-old Nicolette Green were in the back of a containment van when rising waters carried it off the road Tuesday night in Marion County.

Thompson was asked if the vehicle drove around barriers on the road, and said that was under investigation.

Officials have said two deputies in the van were able to get out and tried to free the women. Thompson says Deputies Joshua Bishop and Stephen Flood have been placed on leave during an internal and state police investigation.

Thompson said he did not believe the women were in restraints in the back of the van. Neither woman had an arrest record in South Carolina, according to records obtained by the AP.

"We want those who are responsible to be held accountable," it reads in part. "These women were not inmates or criminals. They were women who voluntarily sought help. They trusted the hospitals and the Sheriff Deputies with their lives and that trust was abused. We want answers.”

The family says Green had three children, but had lost one child to cancer in 2015.