SC moves closer to bringing back electric chair for executions 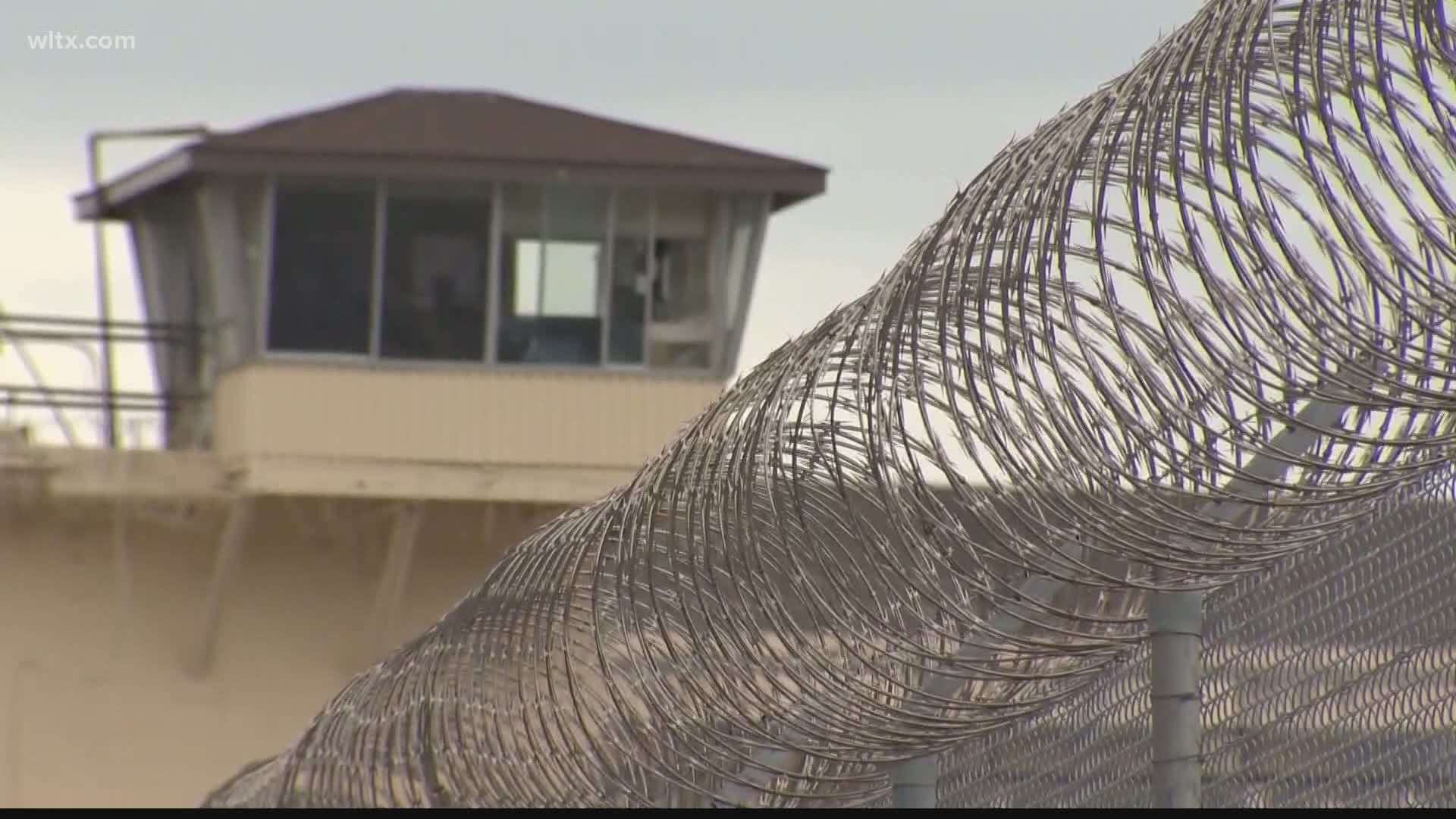 COLUMBIA, S.C. — South Carolina is trying to restart executions by dusting off the electric chair after going nearly 10 years without putting a condemned inmate to death.

A House Committee voted 14-7 on Tuesday to make electrocution the default for an execution. The bill now goes to the House floor.

A similar bill is on the Senate floor. The bills would eliminate the choice between lethal injection and the electric chair if the lethal injection drugs aren't available. Prison officials say inmates are reaching the end of their appeals, but are having executions postponed.

South Carolina last put an inmate to death in 2011 and its supply of lethal injection drugs has since expired.