The measure ends mask mandates in public schools and restricts ones issued by counties and cities. 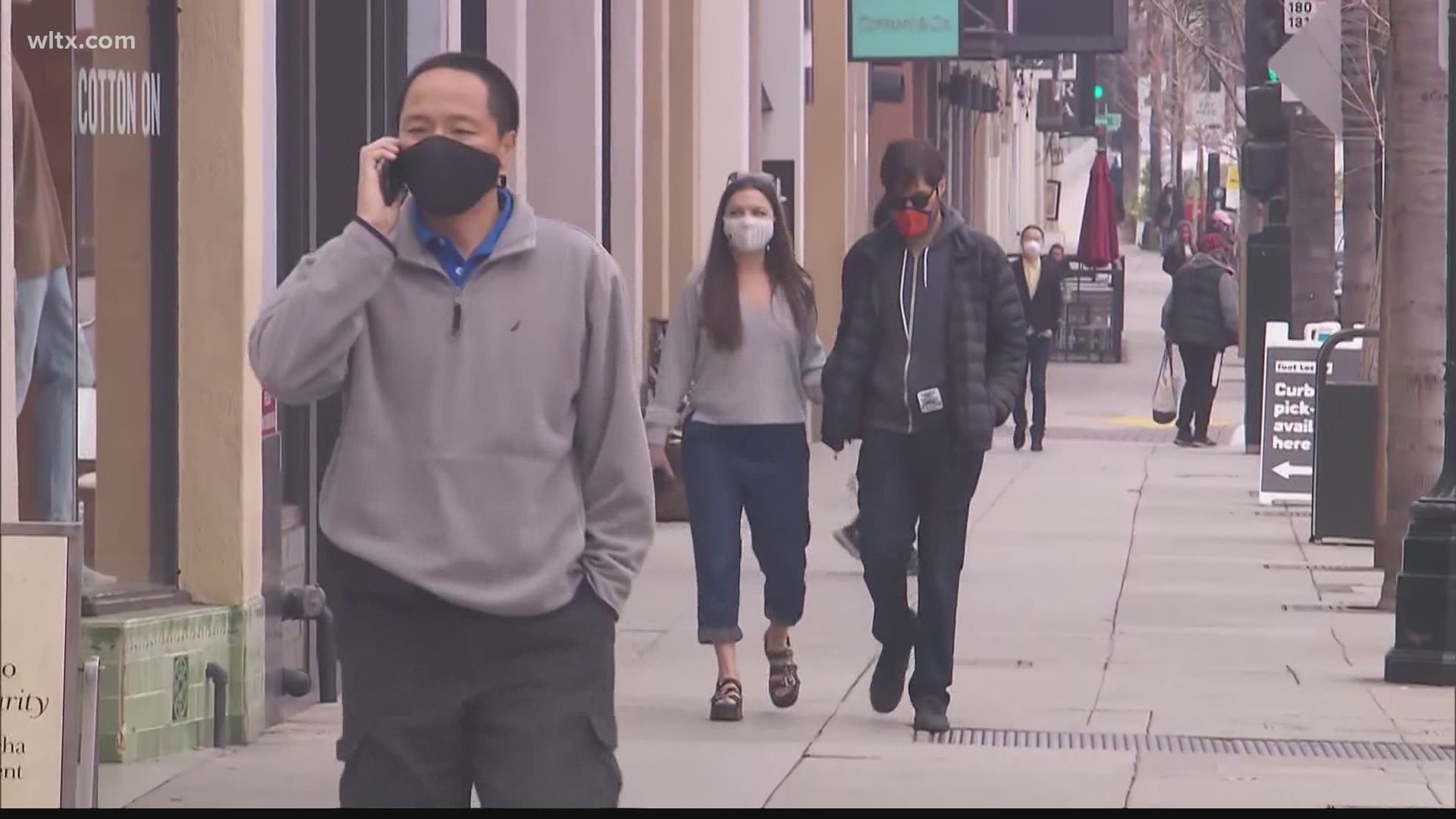 COLUMBIA, S.C. — South Carolina governor has issued an executive order that essentially overturns mask rules in public schools and those issued by many city and county governments statewide. It also will prohibit vaccine passports.

The order also prohibits local or county governments from relying on prior orders or a state of emergency for a local mask ordinance. Most ordinances have that language in it.

City of Columbia officials told News19 their understanding is their city ordinance, as well as all others in all other parts of the state, are null and void.

“With the COVID-19 vaccine readily available and case numbers dropping, I will not allow local governments to use the state of emergency declaration as a reason for implementing or maintaining mask mandates,” said Gov. McMaster. “Everybody knows what we need to do to stay safe – including wearing a mask if you’re at risk of exposing others – but we must move past the time of governments dictating when and where South Carolinians are required to wear a mask. Maintaining the status quo ignores all of the great progress we’ve made.”

The governor said the order will allow parents to decide if children will wear masks in schools, not school districts. McMaster said he's asked DHEC, in consultation with the S.C. Department of Education, to develop and distribute a standardized form a parent or legal guardian may sign to opt their child out of mask requirements imposed by any public school official or public school district.

It comes a day after Lexington-Richland School District Five vote to make masks options but strong suggested students do. Most other school districts in the state and Midlands require masks.

McMaster had said back on April 28 that if local governments and school districts didn't start dropping face mask rules, he would take action, calling the ones in schools "ridiculous." He was asked specifically about an executive order and said he was looking at that option.

Additionally, the governor’s order prohibits any local government, state agency, state employee, or any political subdivision of the state from requiring South Carolinians to provide proof of their vaccination status as a condition for receiving any government services or gaining access to any building, facility, or geographic location.

“Vaccine passports will have no place in South Carolina," McMaster said. "The very idea is un-American to its core.”