The orders suspend some rules and regulations on commercial drivers. 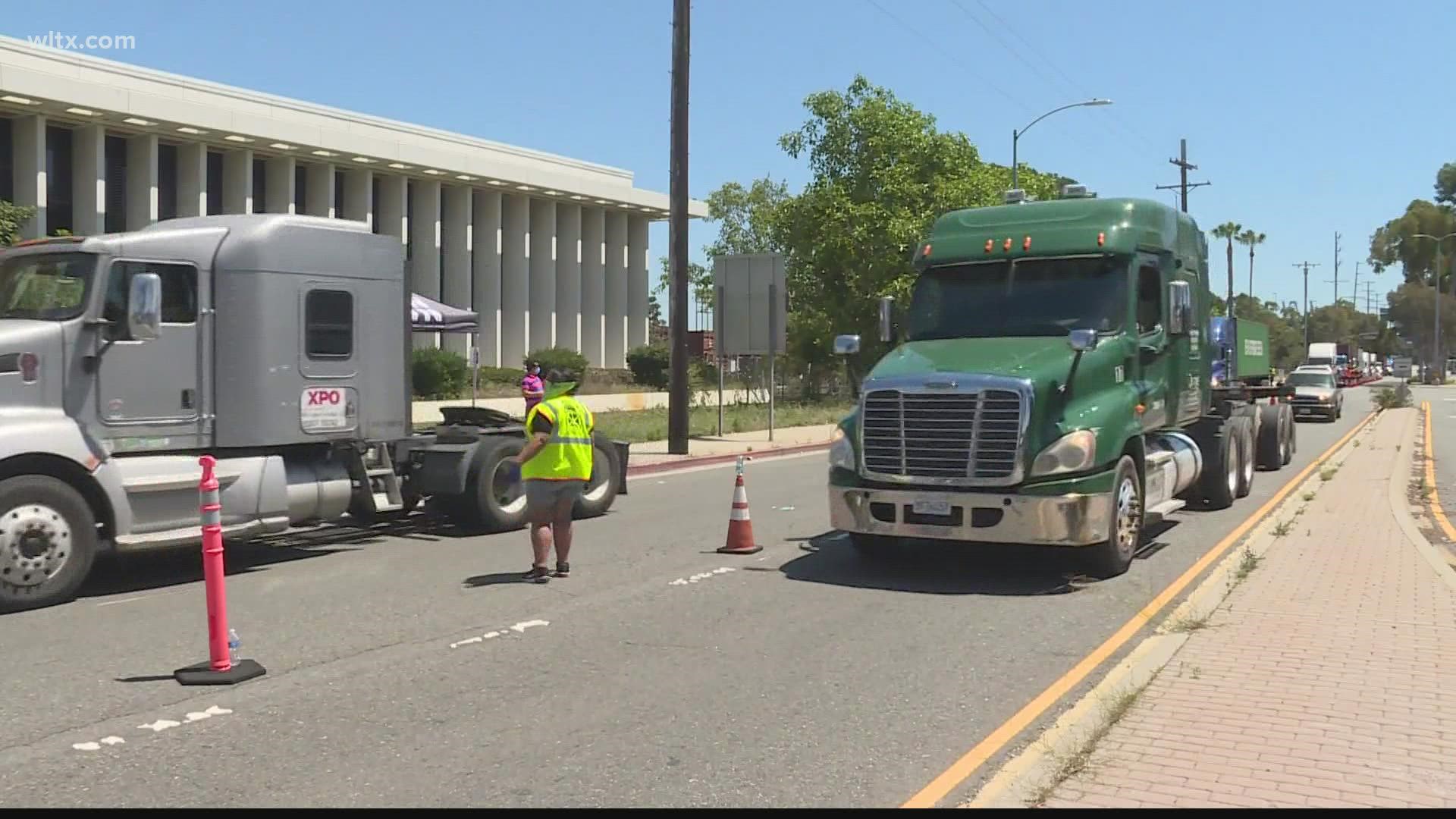 COLUMBIA, S.C. — South Carolina Gov. Henry McMaster has issued an executive order which he says will help with some of the supply chain issues taking place in the state and across the country.

This includes rules on the amount of hours commercial drivers can drive. However, while the rules are being relaxed, the order says this isn't to be misconstrued as allowing a fatigued driver to be on the road. Drivers can say they need immediate rest, and if they do, they can get 10 hours of off-duty time.

It also suspends some regulations on registration and size of commercial vehicles. The order also calls on state agencies to evaluate statues and regulations that could be modified to help with supply chain problems.

The governor believes these moves will allow cargo to move more efficiently statewide.

RELATED: Pandemic prices a challenge for those with fixed income