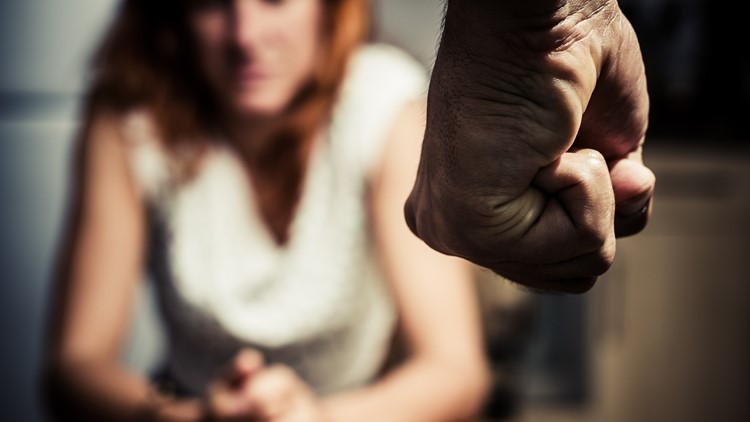 SC ranks 5th in the U.S. for women murdered by men

COLUMBIA, S.C. — South Carolina is ranked fifth when it comes to women murdered by men, according to the most recent data.

Each year the Violence Policy Center (VPC) releases a report in advance of Domestic Violence Awareness Month in October. This is the 22nd edition of "When Men Murder Women: An Analysis of 2017 Homicide Data."

This year, its release comes a few months following the expiration of the federal Violence Against Women Act (VAWA). A bill to reauthorize VAWA has passed the U.S. House and is awaiting action in the Senate.

The study uses data from 2017 and covers homicides involving one female murder victim and one male offender. The information comes from the Federal Bureau of Investigation’s Supplementary Homicide Report.

According to the study, 92 percent of women killed by men were murdered by someone they knew, and most often the weapon used was a gun.

The highest is Alaska, and South Carolina is tied for fifth with Tennessee.

For each of the states ranked in the top 10, the study offers a detailed summary including: the number of victims by age group and race; the most common weapons used; the victim to offender relationships; and the circumstances of the homicides.

The study includes national statistics from the most recent year. Nationwide, 1,948 females were murdered by males in single victim/single offender incidents in 2017, at a rate of 1.29 per 100,000. Of those victims, 1,309 were white, 507 were black, 65 were Asian or Pacific Islander, 35 were American Indian or Alaskan Native, and in 32 cases the race of the victim was not identified.

The study also states that 92 percent of victims knew their offenders. Out of those 92 percent, 62 percent were wives or intimate acquaintances of their killers.

Nationwide, for homicides in which the circumstances could be identified, 82 percent of the homicides were not related to the commission of another felony. Most often, females were killed by males in the course of an argument between the victim and the offender, the study notes.

Kristen Rand is the Legislative Director of VPC states how often these women are murdered by someone they know, and believes reauthorizing the Violence Against Women Act is an important step to lessening this problem.

"In many instances the murderer is an intimate partner of the victim. It is important to know these facts in order to identify effective strategies to prevent homicides against women. One critical step is for the U.S. Senate to follow the lead of the House of Representatives and pass legislation to reauthorize the Violence Against Women Act,” Rand said.

You can read the most recent report here.