The bill requires death row inmates to choose between the firing squad and the electric chair if lethal injection drugs aren't available. 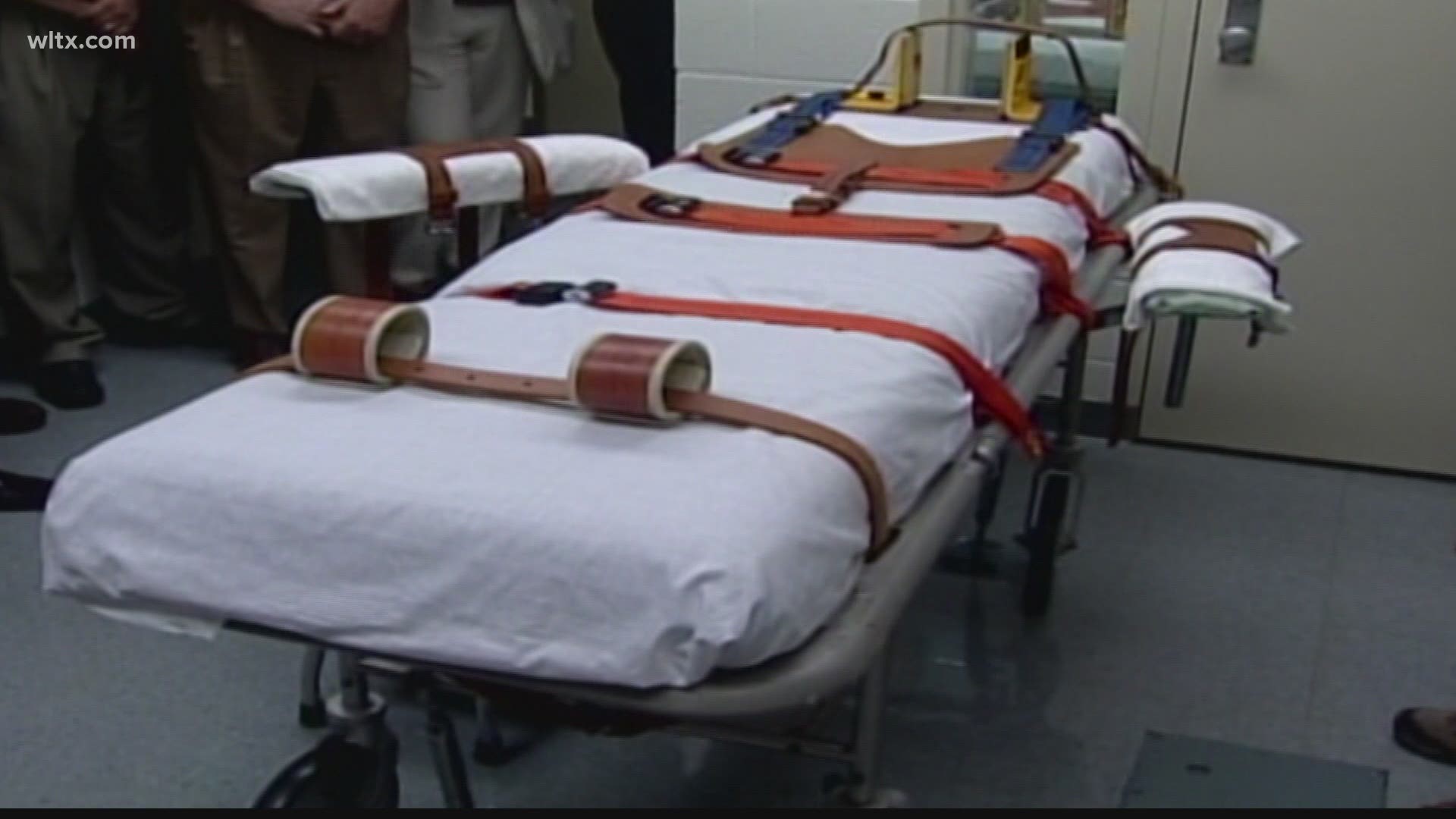 COLUMBIA, S.C. — The South Carolina House has voted to add the firing squad to the state's execution methods amid a lack of lethal-injection drugs.

The chamber’s 66-43 vote Wednesday is one of the last steps needed to finalize the bill. The measure is meant to jump-start executions in a state that used to have one of the busiest death chambers in the country.

The measure must still go through another reading in the chamber, but that's usually a formality.

"We are one step closer to providing victims’ families and loved ones with the justice and closure they are owed by law," McMaster said in a statement on Twitter. "I will sign this legislation as soon as it gets to my desk."

The bill requires death row inmates to choose between the firing squad and the electric chair if lethal injection drugs aren't available.

Supporters of the bill say it's necessary because the lack of the drug is denying justice to be carried out against people convicted of heinous crimes. Opponents are concerned about the death penalty in general and whether it should still be used considering some people on death row may be innocent.