However, the attorney general thinks a major component of the Heritage Act may not pass legal scrutiny. 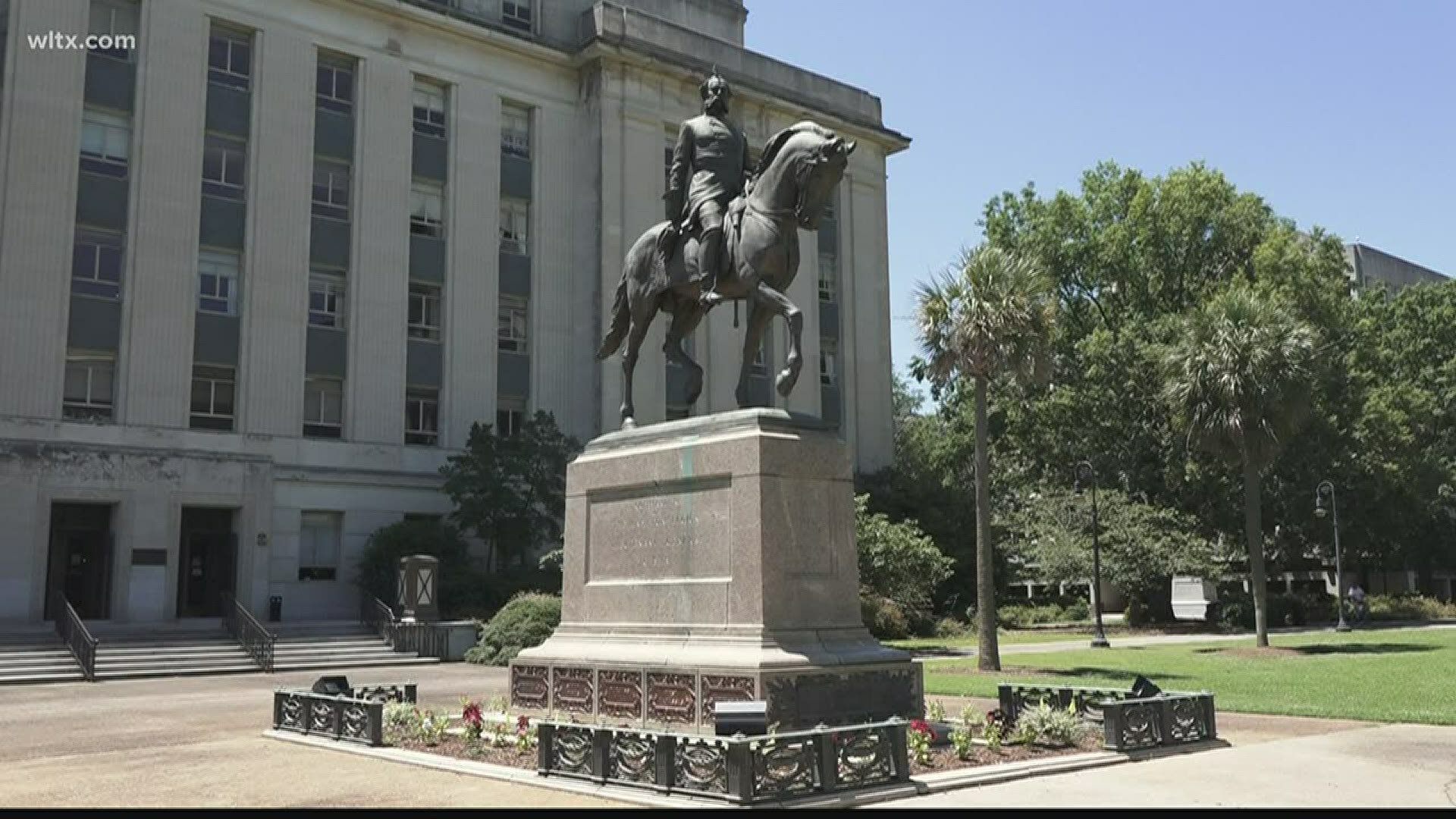 COLUMBIA, S.C. — South Carolina’s top lawyer thinks the state law protecting historic monuments from being torn down or altered without a legislative vote is constitutional.

But Attorney General Alan Wilson said Thursday an additional Heritage Act requirement of a-thirds vote to alter monuments or change building or street names probably would be struck down by judges.

The Heritage Act was passed in 2000 as a part of a compromise to take the Confederate flag off the top of the State House dome. Under the measure, all renamings or removals of monuments requires approval by lawmakers.

Wilson said there's nothing unconstitutional about the legislature having the authority to decide what monuments go up and which ones come down.

The last time the Heritage Act was successfully used was in 2015, when the Confederate battle flag was taken away from a monument in front of the state capitol building. In that case, a two-thirds majority was successfully reached in both the House and Senate.

If, as Wilson seems to suggest, the two-thirds majority isn't constitutional, that would make it easier for lawmakers to rename or remove monuments. Only a governor veto would then trigger a needed two-thirds majority to override the legislature's action.

In recent weeks, both the University of South Carolina and Clemson University formally asked lawmakers to allow them to rename a building on campus. And there's been a renewed push to take the statue of former South Carolina Gov. Ben Tillman off the State House grounds.

The opinion from Wilson’s office is not binding and remains an educated guess on what a judge might do if someone sued over the law. Wilson says he would fight for his opinion in court.