Across the system, nearly 350 inmates have tested positive for COVID-19 and five have died. 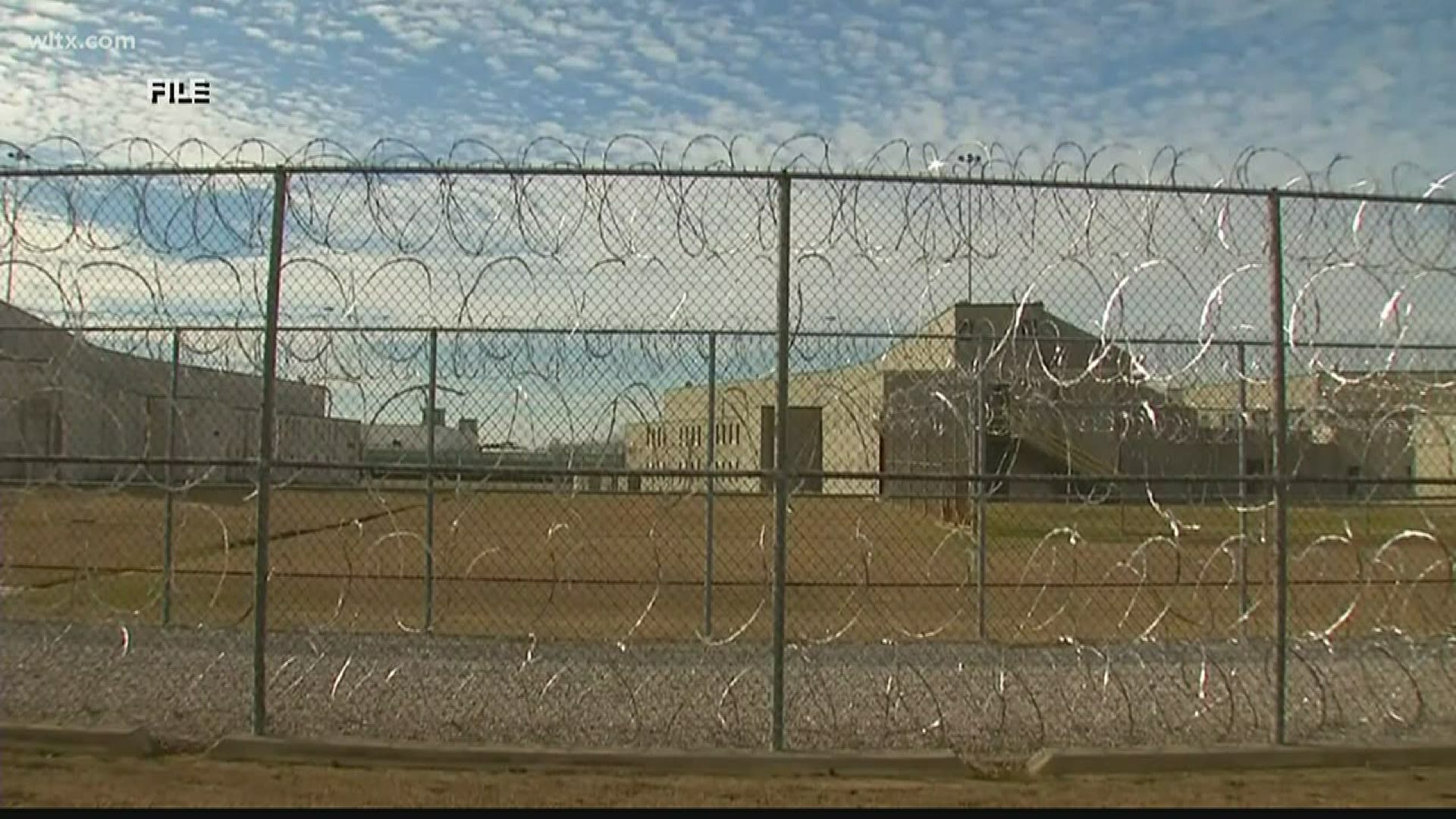 SOUTH CAROLINA, USA — As of Tuesday evening, nearly 350 inmates and 153 staff members had tested positive for the coronavirus at prisons across the state.

This week, Martin William Duncan, 65, and Mark Lee Trammell, 60, both died after contracting the virus, bringing the total number of inmate deaths to five.

Teresa Bebeau said she was a friend to Trammell who was also a cancer patient.

“He had a good heart and he took everything in stride,” Bebeau said.

According to a spokesperson for the State Department of Corrections (SCDC), staff and new inmates that enter the facility likely contribute to the spread, then dorm-like facilities, including shared bathrooms and other multi-use spaces at some locations make it easy for the virus to spread.

RELATED: No new inmates at Kirkland after another inmate tests positive for COVID-19

To curb this, only essential staff is allowed inside and, this week, they’ve stopped accepting new inmates from county facilities.

“We’re doing multiple things to control the virus,” SCDC Director Bryan Stirling said. “Staff is required to wear face masks. We’re going to actually be putting shields on them now. The population, the incarcerated folks, are given two masks. We’ve got fogging machines. We’ve got the National Guard in there helping us out.”

Through state relief funding and a partnership with the Medical University of South Carolina (MUSC), Stirling says they’re now able to increase testing at “hot spot” locations like Kirkland, which has had 66 offenders test positive, and Tyger River where nearly 130 have had the virus.

“We have been testing symptomatic people over the last several months,” Stirling said. “Now, we’re going to be testing a dorm starting today, Kirkland Correctional, two dorms actually and that’ll be about 300 to 350 folks that are incarcerated, and we will find who is positive and who is not and then we'll try to segregate them.”

RELATED: Over 100 coronavirus cases reported at one SC prison

Across the system, 82 staff members have recovered from the virus and 116 inmates. SCDC currently houses 16,849 offenders.