Since restaurants reopened for in-person dining, they've been limited to 50 percent capacity. 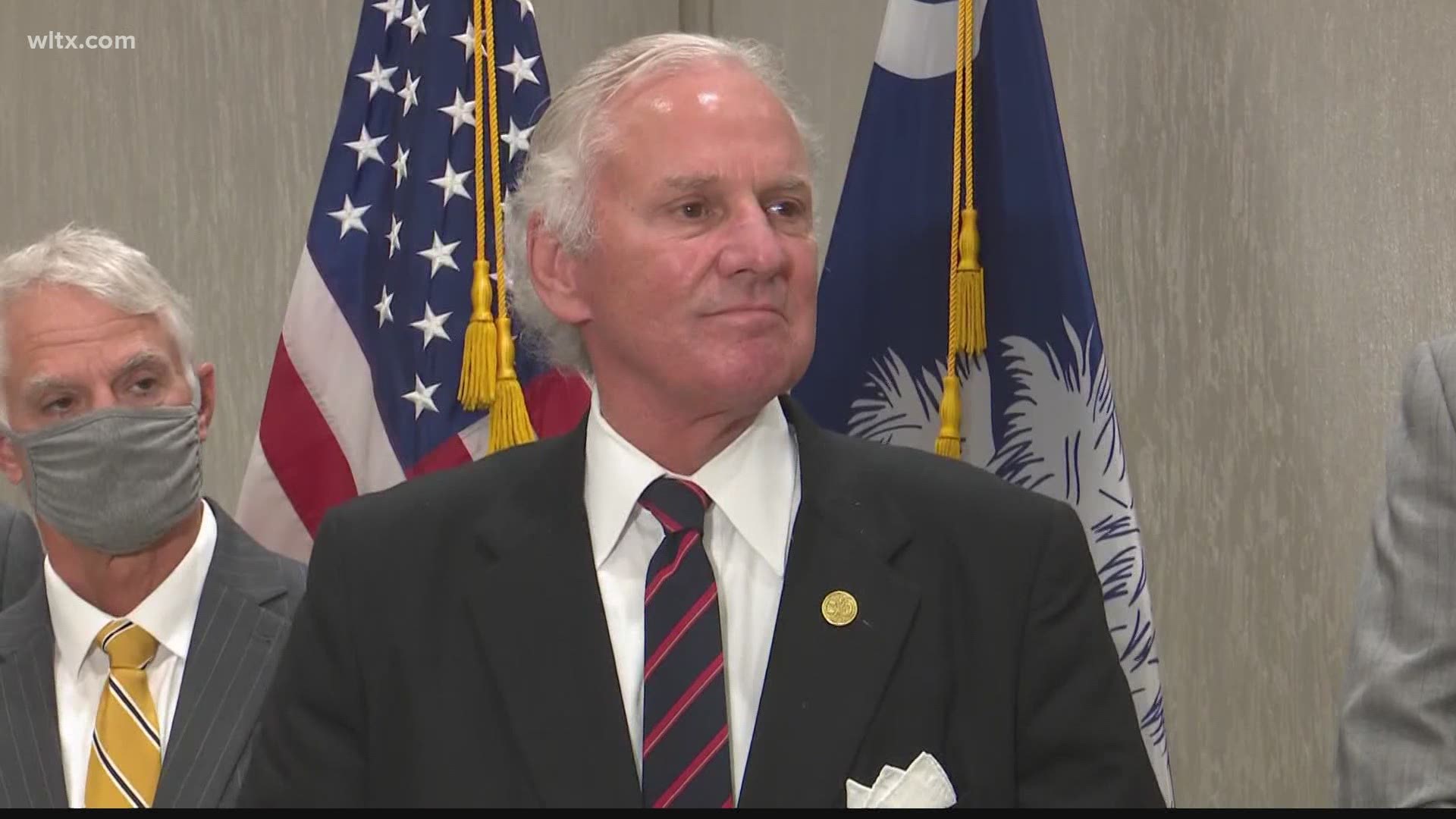 COLUMBIA, S.C. — South Carolina Gov. Henry McMaster said he is going to lift capacity restrictions on restaurants soon as the state continues to transition away from some coronavirus protocols.

McMaster announced the news during a meeting of a task force that's looking to protect military bases in the state from closing.

McMaster did not give a date when he'd issue the order but made it seem as if it would happen in the next few days. While restaurants will now be able to go from 50 percent to 100 percent capacity, other safety requirements, including requiring masks for customers and employees, will stay in place.

The governor said it's another example of how the state is trying to balance continuing to fight the virus with reopening the economy. He pointed to allowing visitors at nursing homes with heavy restrictions and what he called the state's measured approach to which businesses and industries could be closed.

After limiting restaurants to take out and drive-through in the early days of the pandemic in March, McMaster first allowed outdoor dining to return in early May. On May 11, restaurants were allowed to have diners indoors.

Since then, restaurants have only been allowed to be at 50 percetn capacity Dining tables have been spaced six feet apart and no parties larger than eight people are allowed.

The rules that stops restaurants and bars from serving alcohol after 11 p.m., which McMaster called the "last call" order, will remain in place for now.