Molly Spearman said earlier this month that she believes schools can reopen safely to 5-day a week instruction. 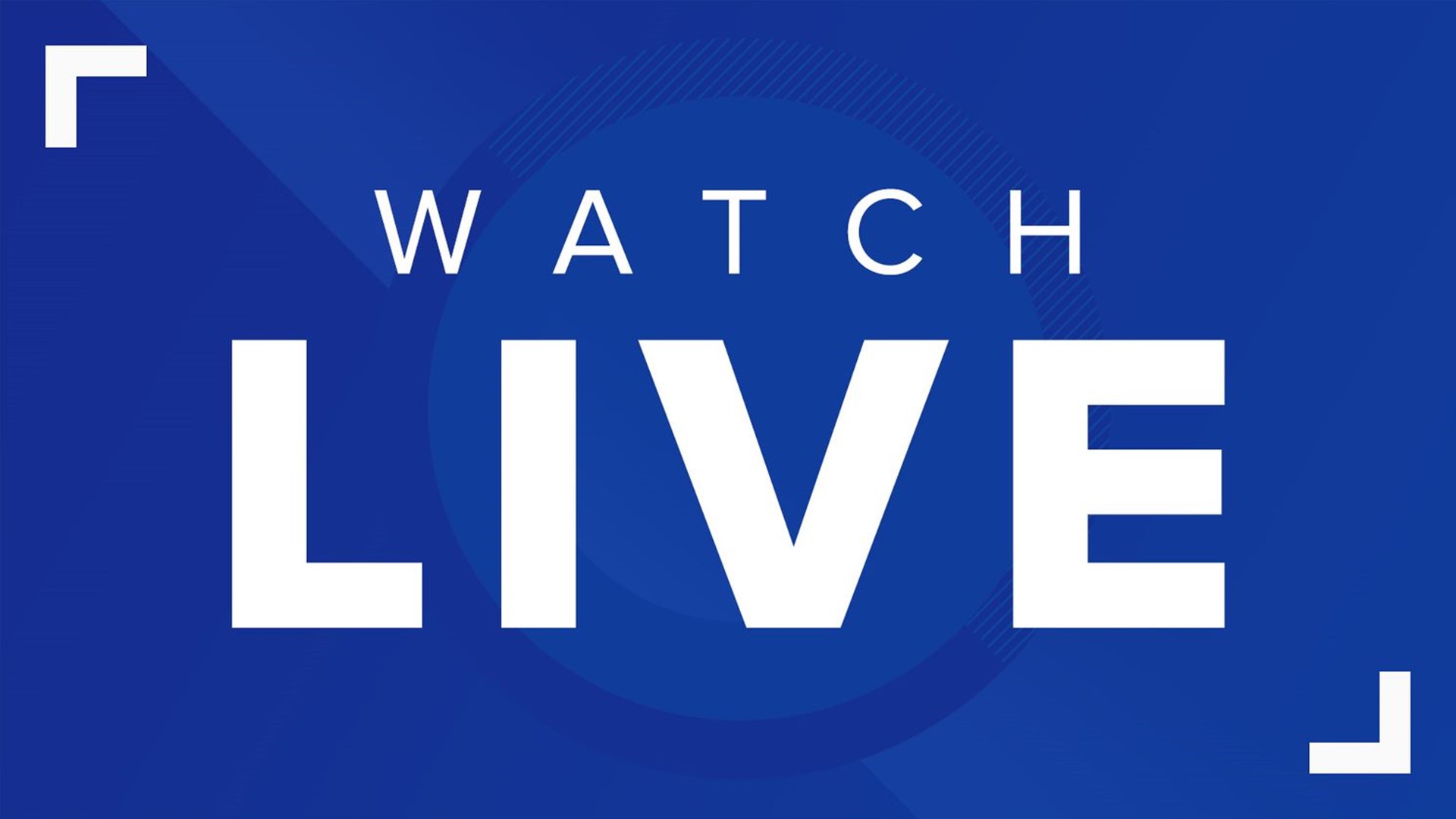 COLUMBIA, S.C. — South Carolina Education Superintendent Molly Spearman updated plans on the effort to reopen schools fully in the state and to vaccinate teachers and staff.

Spearman said earlier this month she now supports moving all districts to five-day a week, in-person instruction. She pointed to recent studies and comments by the CDC director that state that schools do not have to require vaccinations for teachers to reopen safely. She said evidence shows schools are not the superspreader situations they were feared to be last summer.

Currently, less than half of schools statewide offer five-day a week in person instruction. South Carolina Gov. Henry McMaster is staunchly in favor of the getting kids back in class immediately.

However, there's still a large debate about whether teachers should be vaccinated now that's pitted McMaster against teacher groups and some lawmakers.

There are an estimated 70,000 teachers in South Carolina. A survey by the South Carolina Department of Education found about 58 percent of them want to take the vaccine.

Earlier this week, the South Carolina Senate unanimously approved a measure that would allow teachers to soon get the COVID-19 vaccine.

The measure would allow teachers to be put into Phase 1a, the current vaccination group. Currently, only healthcare workers, first responders, and people 65 and older can get the shot.

McMaster has opposed moving them up into that group, saying that the priority now is to vaccinate the elderly, saying it's unethical and immortal to prioritize anyone along with them.

McMaster said teachers will be vaccinated as soon as seniors have gotten the shot.