South Carolina State University's Marching 101 Band will be among the featured performers during virtual inaugural event. 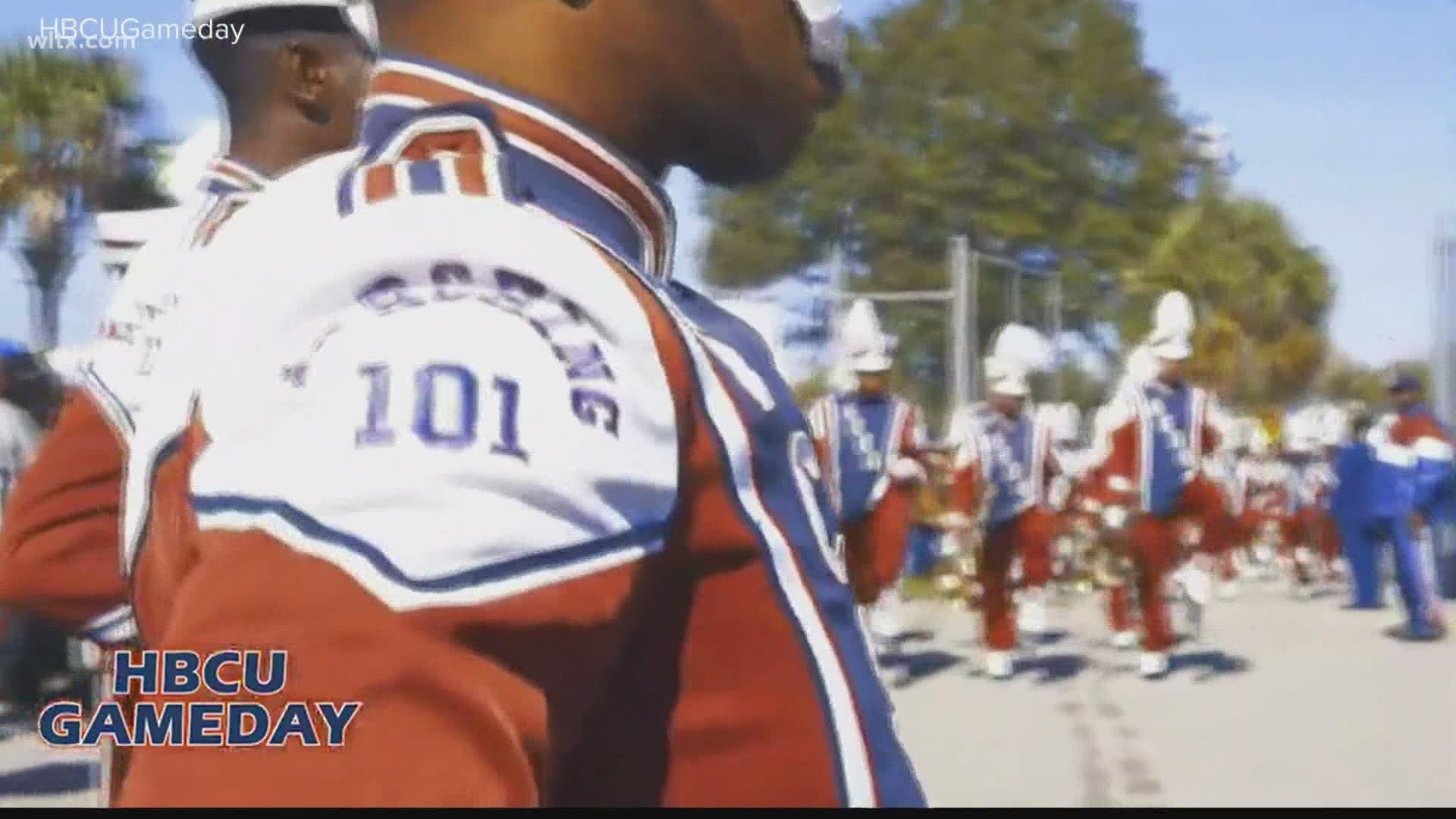 ORANGEBURG, S.C. — As a part of President-Elect Joe Biden and Vice President-Elect Kamala Harris' "We Are One" event, the Presidential Inaugural Committee selected several historical black colleges and universities marching bands (HBCUs) to participate in a limited event for digital viewers.

"I was pretty shocked; I'm not even going to lie to you," said SC State Student Cassie Moore. "I was like, oh my gosh, we are doing something big like the inauguration."

South Carolina State University's Marching 101 Band will be among the featured performers. Cassie Moore is a soon to be graduate of SC State. She says performing in this event makes up for the pandemic altering her college experience.

"I was bummed out of being virtual for the fall and not being able to pick up my flag to perform," explained Moore. "This experience is like everything to me, including with me graduating this year."

The inauguration's theme, "America United," honors Black American voters' significance, black culture, and the nation's diversity. The director of bands for the university says this event will help bring more awareness to HBCUs across the nation.

"No matter what is going on, we can all unify together," said Patrick Moore. "I know we are all different band programs, but at the end of the day, our main goal is to create great music and put on a great to show to bring everyone together."

We Are One: A Black Community Celebration at 8pm EThttps://t.co/32suUJYO1f pic.twitter.com/XyuURBMUDn

The Marching 101 Band couldn't tell News 19 what they had planned to play during the celebration. However, they did say the online viewers will be in for a treat.

"We will say this; it is action-packed, high energy, and you will be in for a treat," said Compliance Coordinator Eric Williams. "We are the baddest band in the land, and we are the marching band of SC State."

SC State alumnus and House Majority Whip James E. Clyburn, who was influential in this historic election will deliver remarks.

The celebration is a part of the week-long inauguration events and will air on social media and on select channels, including Urban One, Revolt TV, and NBC Peacock TV's, The Choice.

Other performances will include: