The Governor announced in July that he was pledging $32 million from CARES Act funding to help pay for students’ tuition at private schools. 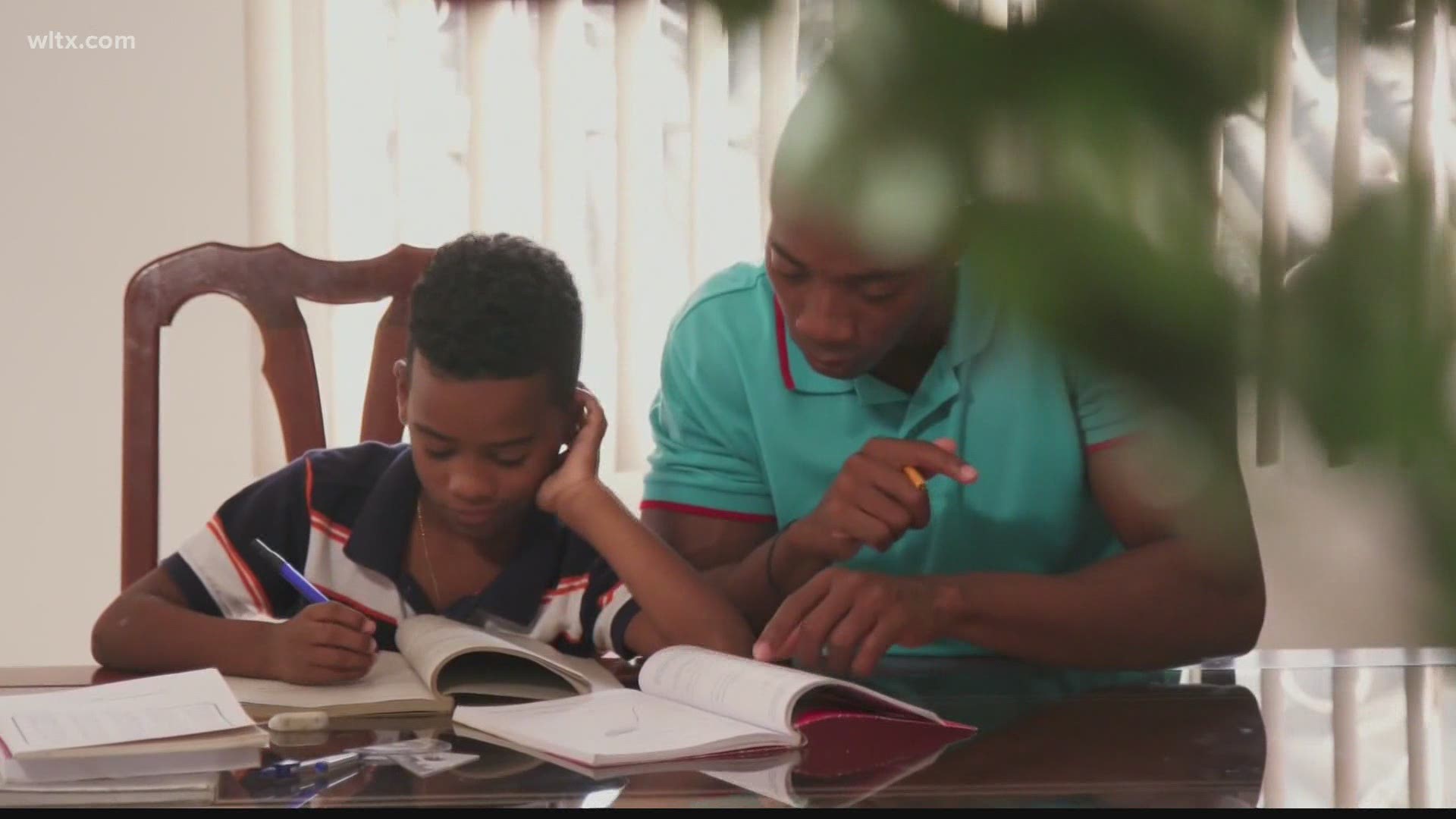 The Governor announced in July that he was pledging $32 million from CARES Act funding to help pay for students’ tuition at private schools. It’s called the SAFE Grants Program.

Just days after the announcement, a lawsuit was filed against him by the South Carolina Education Association and the Orangeburg County School District.

Justices took up the case and had a hearing on Friday.

He argued that this case is about preserving the constitution. "Can the state void constitutional prohibition on funding private education? And has the state subverted its commitment to public education?" He asked.

Their argument is that it’s unlawful to give CARES Act federal funding to private institutions.

Back in July, SC Educators filed a lawsuit against Gov. McMaster for pledging $32 million to private schools from CARES Act funding. At 11 am today, they started oral arguments in the SC Supreme Court. @WLTX

But Hutto disagreed, "it’s been our position that it’s no doubt going to benefit private schools. If you give money to a private school it’s going to spend money the same way it would any other way."

Thomas Limehouse, the attorney for Governor McMaster at the hearing, said the private school funds do not violate the constitution:

McMaster spokesperson Brian Symmes said in a statement to News19:

"The governor is confident in the legality of the SAFE Grants Program and wouldn’t have created the program if he wasn’t… The governor believes in empowering parents to make decisions as to how their children are educated and that the economic hardships brought on by a global pandemic shouldn’t impact their ability to do that."

Now that the Supreme Court judges have heard both arguments, they’ll decide whether McMaster can move forward with his plan.

It’s unclear when the court will announce their decision.