The court said Tuesday it will hear oral arguments from both sides on August 31 at 10 a.m. 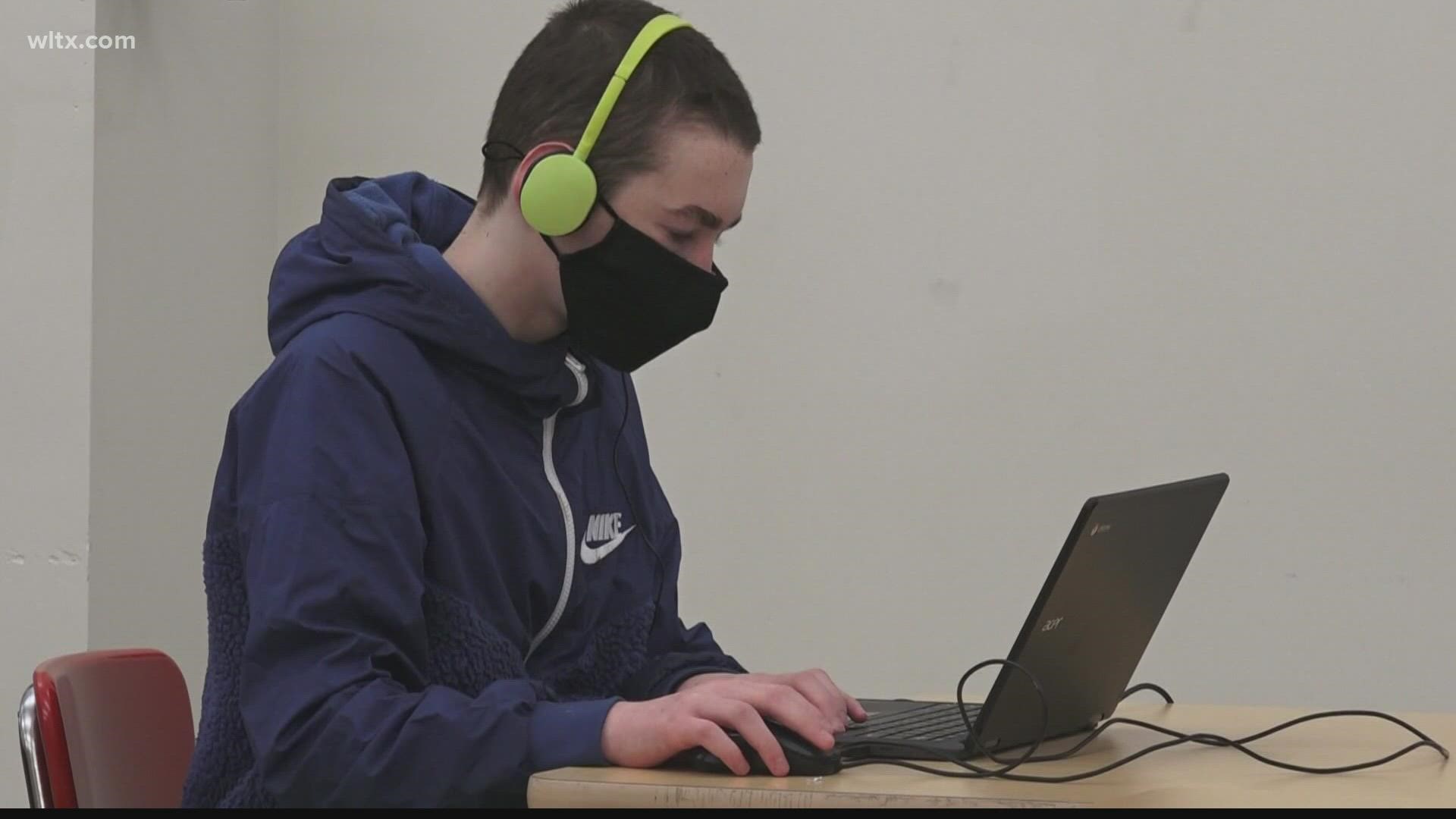 COLUMBIA, S.C. — The South Carolina Supreme Court has agreed to hear arguments involving masks mandates in Columbia schools, a case that likely will decide if governments and school boards can require face coverings for kids.

The justices said Tuesday they will hear oral arguments from both sides on August 31 at 10 a.m. and would give the matter an expedited review.

That proviso--or spending condition--says school districts cannot issue a mask mandate or enforce one either or risk losing state funding.

But Columbia Mayor Steve Benjamin said the city had a "moral and ethical obligation" to pass the rule, since children under the age of 12 can't get vaccinated. An attorney for the city also said the South Carolina Supreme Court has held in the past that provisos that don't directly deal with raising and spending money can be removed by courts.

Wilson had sent a letter to the city council asking them to change or drop the mask rule and gave them until August 13 to do so, then decided days later to sue. Wilson said he doesn't disagree that masks are effective or that they're a good idea but he said it's important to follow state law.

Last week, Richland School District Two asked the State Supreme Court to block the proviso until this case is decided.

Meanwhile, the debate over masks has intensified, with some other jurisdictions choosing to ignore the proviso. Richland School District One passed a mandate, as did Charleston's school system and the Richland County Council. Newberry County Schools passed a 30 day mandate Monday night but quickly rescinded it, saying it needs to be discussed with public input at a meeting next week. They could decide to put it back in place when they reconvene.

State lawmakers and government bodies have also been at odds over the issue. South Carolina Gov. Henry McMaster has been a strong opponent of mask mandates in schools, and said again Tuesday that wearing a mask is a decision that should be left exclusively to parents. But South Carolina Education Superintendent Molly Spearman said she disagrees and has asked the legislature to come back and repeal the mask mandate. And the U.S. Education Secretary sent a letter to both McMaster and Spearman saying a blocking a mask mandate might violate students rights.

RELATED: 'Now is the time to get the vaccine,' says SC Gov. McMaster

The state's health agency, DHEC, is also recommending masks in schools and a change to the proviso.

So far, House Speaker Jay Lucas and Senate President Harvey Peeler--who would have the power to bring back the legislature and get rid of the proviso--have not indicated they intend to do so. 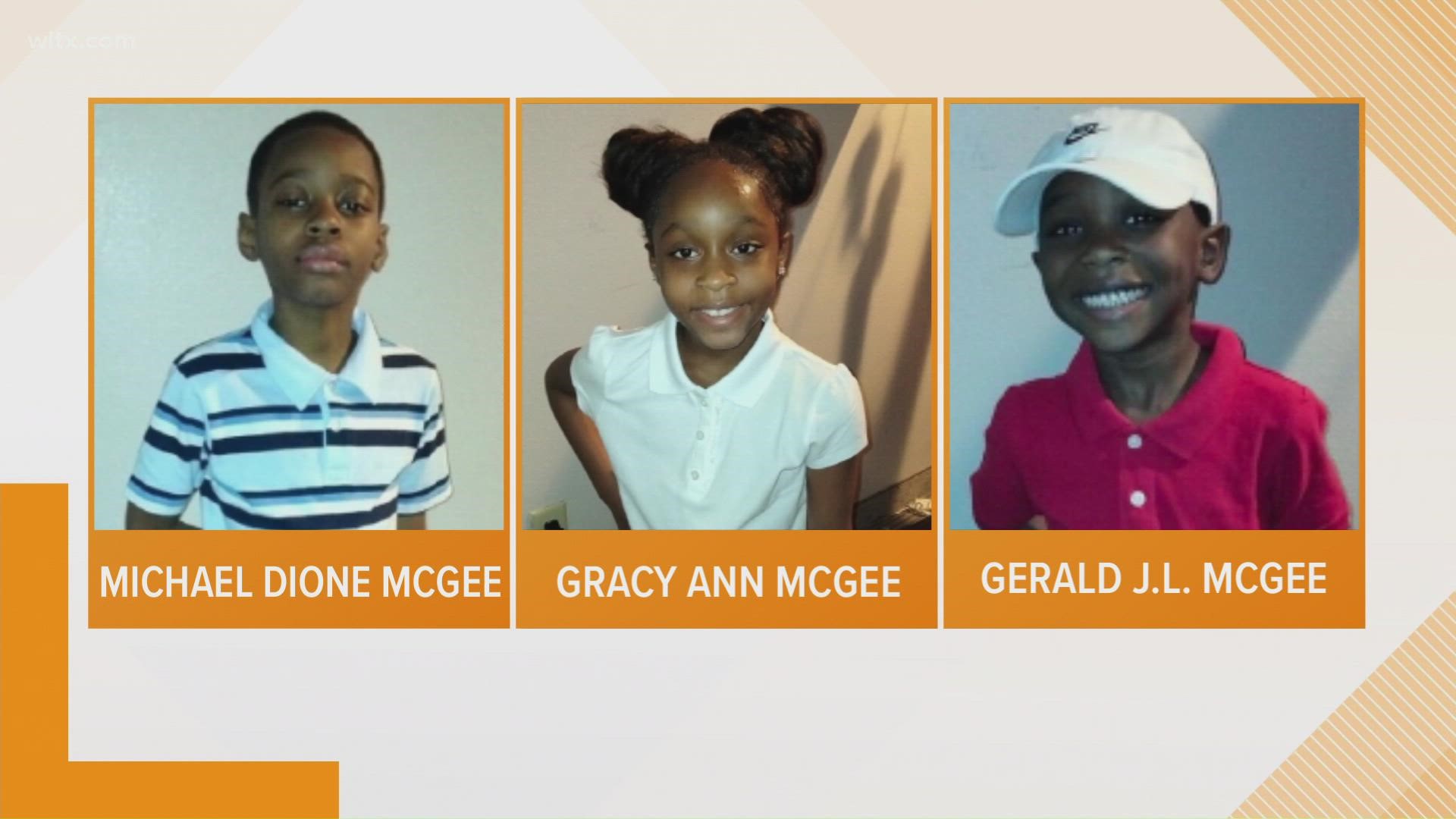