Justices set a 12-month timeline to implement the ruling to give state lawmakers time to write a statute. 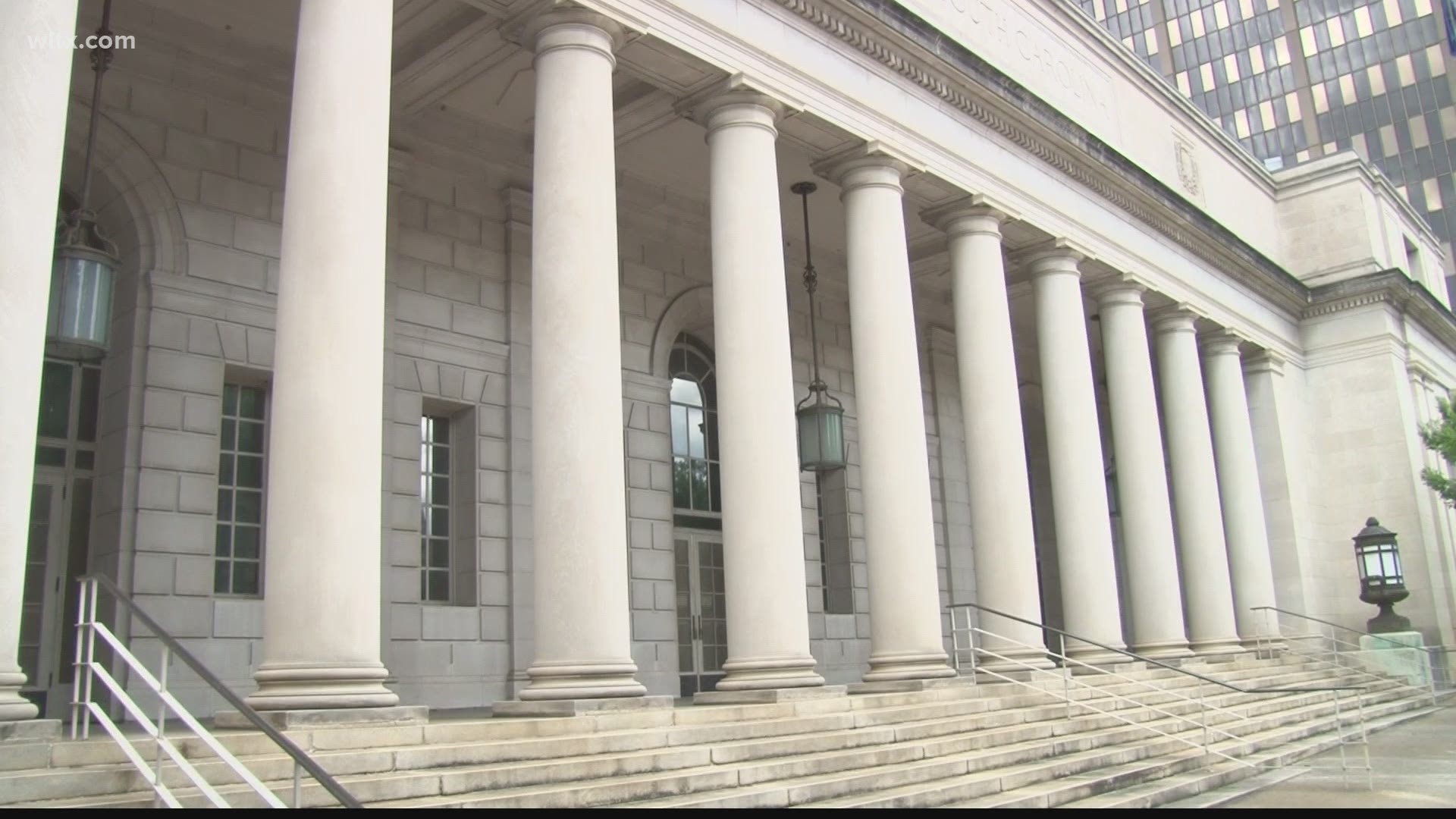 The court issued its unanimous ruling Wednesday. Justices set a 12-month timeline to implement the ruling to give state lawmakers time to write a statute for judicial review.

Justices called South Carolina's sex offender law "the most stringent in the country.” The court also upheld a portion of the statute that permits the sex offender registry to be published online.

The case the court reviewed involved a man who'd been convicted of talking to what he thought was an underage girl in Lexington but what turned out to be an undercover agent. He was charged and plead guilty to a charge of criminal solicitation of a minor.

After being sentenced to probation, he was put on the state's sex offender registry. But he said even after he completed the probation and psychiatric counseling, he had no way to get his name off the registry. His doctors even concluded that he would be a low risk to reoffend.

His lawyers argued to the court this was a violation of the Eighth Amendment's prohibition against cruel and unusual punishment.

"Someone who has a Romeo and Juliet type case where they're 19 and, you know, the victim is technically 16, and the parents decided they had to press charges is treated no differently than someone who was molested a child," said Lori Murray, Criminal Defense Attorney. "The court right now has said that that's violates due process."

According to SORA, the current law requires all sex crime offenders to register.

"When we have criminal cases, any criminal cases that are involving sex offense crimes-if there is a conviction or a plea, these people, these men, these women are having to register on the sex offender registry for life," Murray said.

Attorney Murray also said with the new ruling, registered offenders can request a judge to review and decide if they can be removed from the list.

"They are able to issue a report for a review as to whether they should be on the registry," Murray said. "It's going to probably be up to them to have a petition. I don't think a judge is going to do an independent review of everyone on the sex offender registry, but it's going to create a lot of work for a lot of people, because a lot of people are entitled to have some relief from that lifetime registry."

The Public Information Officer of the South Carolina Law and Enforcement Division (SLED), Tommy Crosby told News 19: "SLED is in the process of reviewing today’s decision and is deciding whether or not to petition the Supreme Court for rehearing to address our concerns.  As such, it would be inappropriate to comment further at this time."