SC Supreme Court says USC can have a mask mandate

The court said a state budget proviso that discussed colleges only talked about vaccinations, not masks. 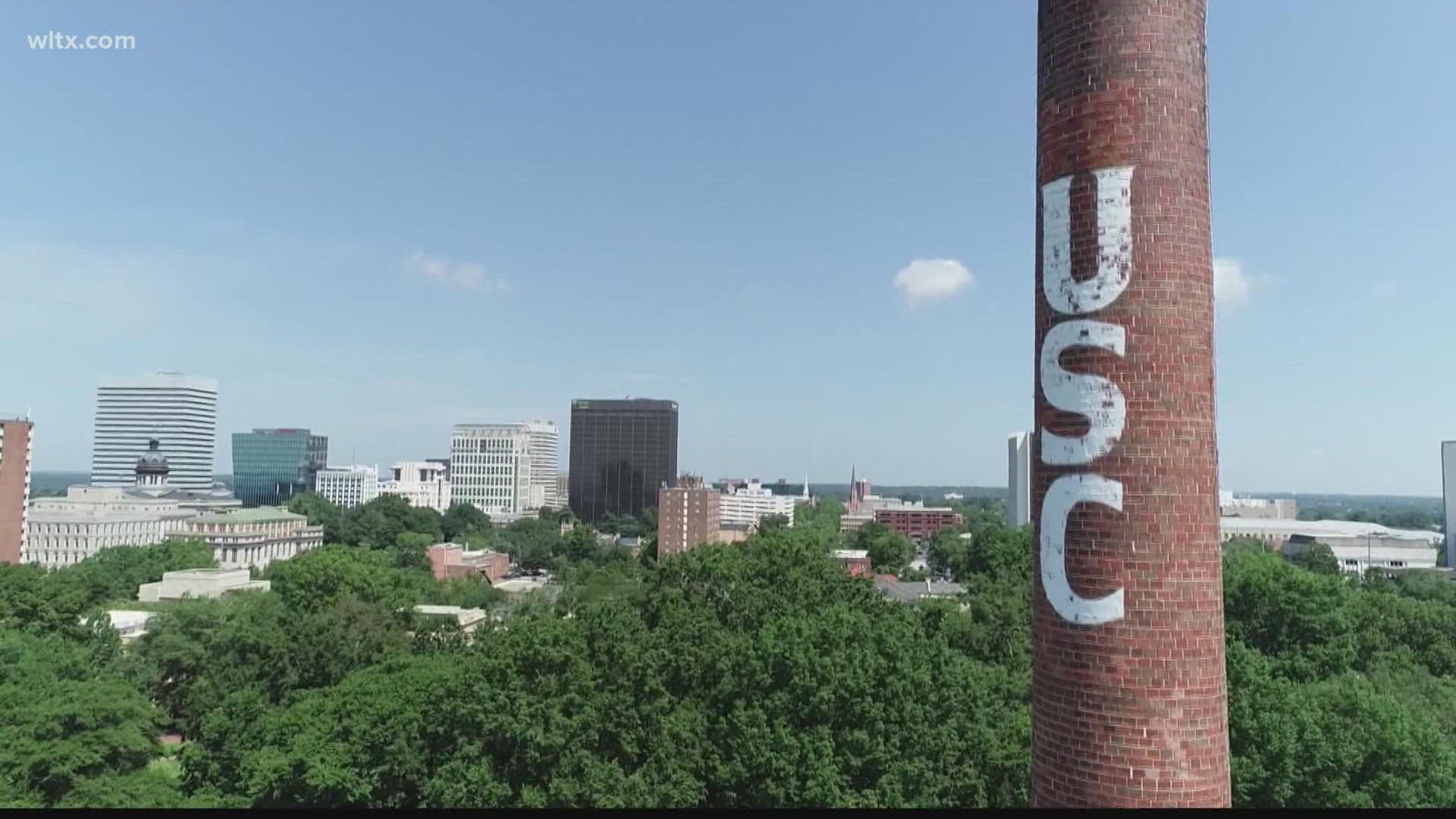 The court said a state budget proviso that discussed colleges only talked about vaccinations, not masks. The ruling does not reimpose a mask mandate but gives USC the option to put it back in place if they choose.

The situation began back on July 30, when USC announced they'd be requiring masks in all buildings on campus to help stop the spread of COVID-19. But three days later, Wilson sent a letter to Interim USC President Harris Pastides saying the mask mandate violated a state budget proviso that he believes bars requiring face coverings on campus. Pastides quickly changed course, announcing masks would only be strongly encouraged for the upcoming semester.

RELATED: Attorney general says lawsuit over USC mask mandate should be thrown out

But Crenwick disagreed, and asked the high court to intervene and state that the attorney general's thinking was flawed. Crenwick also said the mask rule is necessary and protects himself, students, and his immunocompromised wife.

The crux of the of the dispute was over the Proviso 117.190, passed by state lawmakers in June, which states the following:

"A public institution of higher learning, including a technical college, may not use any funds appropriated or authorized pursuant to this act to require that its students have received the COVID-19 vaccination in order to be present at the institution's facilities without being required to wear a facemask. This prohibition extends to the announcement or enforcement of any such policy."

Crenwick felt the proviso could be read only one way---that it prohibits discrimination against students who are unvaccinated, not that it bans mask rules altogether. But Wilson rejected that, saying it was the lawmaker's intent to stop enforced masking, although Wilson admitted the proviso is poorly worded, leading to some alternate interpretations.

The court dialed into that wording, stating that other parts of the budget, including a proviso on mask in public grade schools, shows the legislature could be clear in their intent.

"We said all along the proviso was inartfully drafted," Wilson said in a statement after the decision. "While we disagree with the Supreme Court’s ruling, we certainly understand its rationale and anticipated this was a reading the Court could give."