The town has installed a new playground in the back of the park, a section for toddlers and repainted some of the other equipment 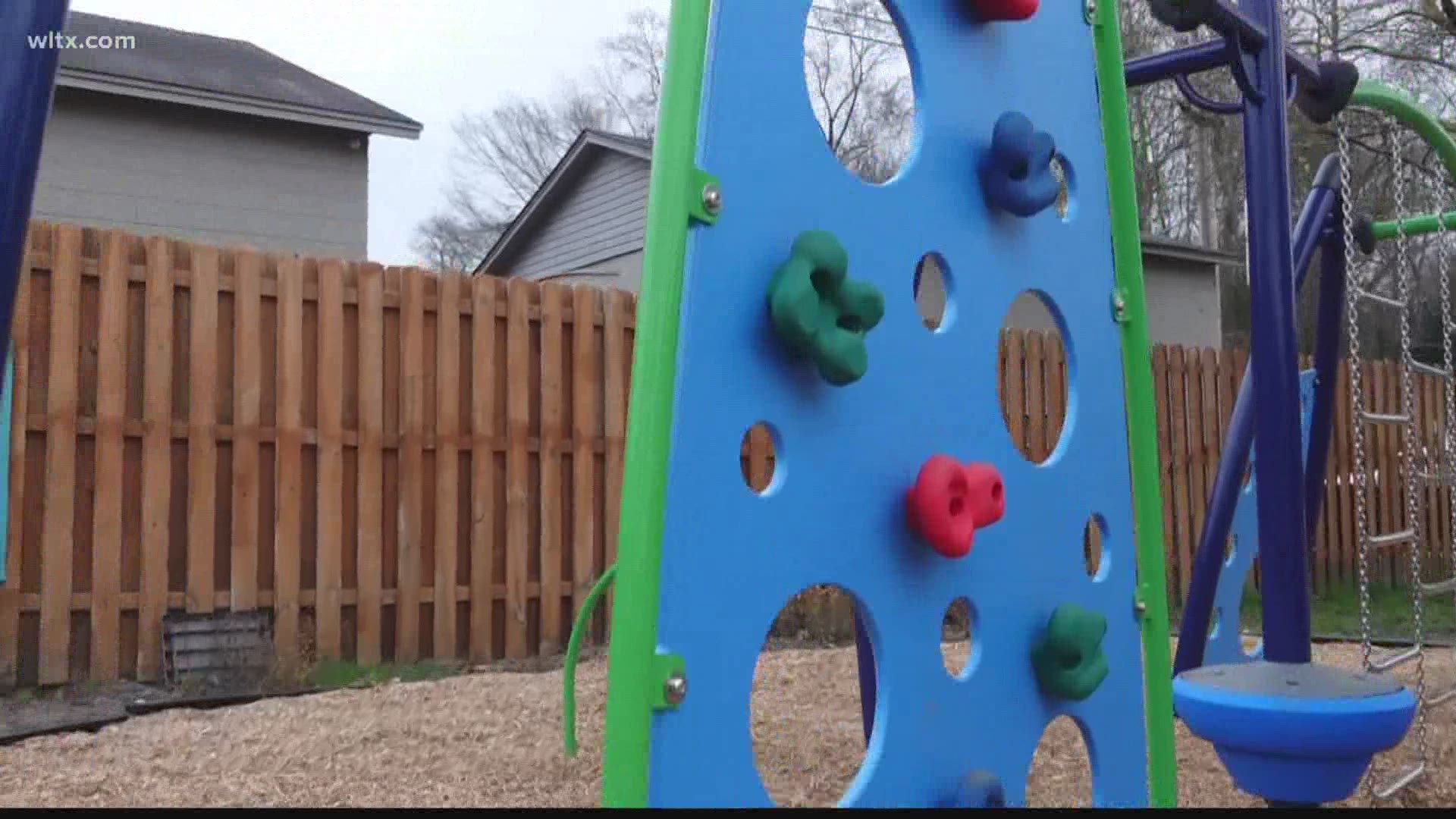 Back in November, the town announced they would be making the additions after getting approval from the Accommodations Tax Board. Springdale says accommodation tax money is state and local accommodations tax that's used specifically for tourism related expenses.

Previously, some parts of the park had been there for more than 20 years.

While construction was ongoing, the park was closed. Earlier this week, the town officially reopened the park.

Jeni Krumnow and others in the Springdale community are excited to see new equipment at the town's park.

Krumnow believes the park will be a great place to bring people together.

"This has brought more people out than normal this time of day so I think it's going to be wonderful for the community, especially with Springdale being such a small town," explained Krumnow.

The new equipment include a brand new playground for the older kids in the back of the park, a new toddler section and painting other equipment at the park.

Leeann Eden, the municipal clerk, says they're happy to see the kids back on the playground.

"In these times, togetherness. A sense of community, a sense of pride in our community," said Eden. "We made these upgrades to the park for everyone to enjoy and we just want everybody to be together and have a good time, especially the children."