'I am very uneasy': St. Andrews Terrace residents say gas leak is latest in a history of issues

Residents say this isn't the first time they've noticed a gas smell in their homes. 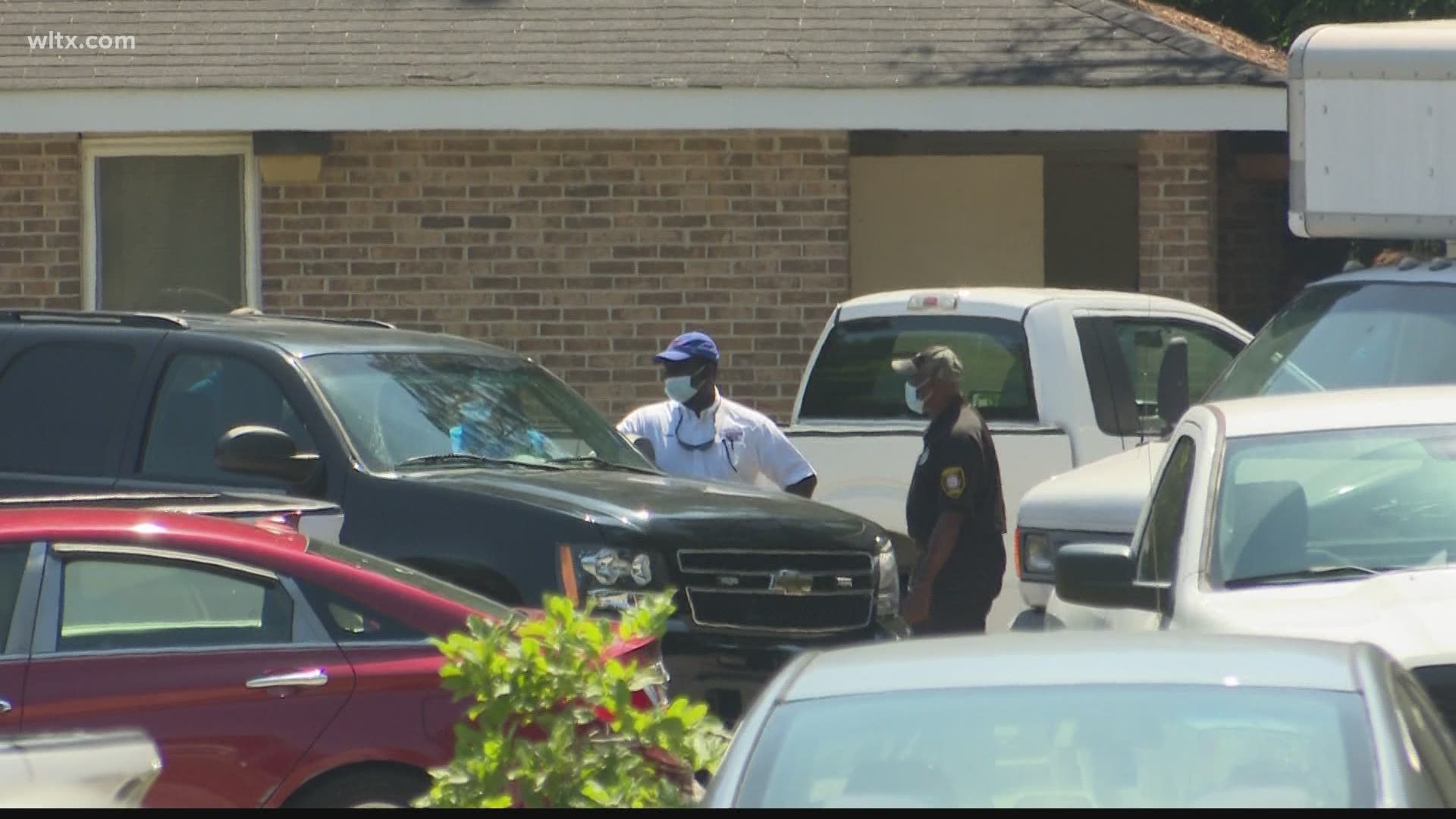 COLUMBIA, S.C. — The Columbia Housing Authority is relocating 24 families from a set of apartments after a gas leak was found on the property.

The gas leak was found by the Columbia Fire Department at St. Andrews Terrace Apartments, which is near the intersection of Broad River Road and St. Andrews Road.

Denise Hodges has lived at St. Andrews Terrace for 20 years. Today, she packed up her car with enough things to last her until Wednesday and then left. "I am very afraid. I am very nervous, and I am very uneasy," she said.

For more than two decades, Hodges has called St. Andrew Terrace home. During her time there, she says, "We've had some things going on in the apartments and it's just escalated."

"In my situation, it's been a few years that I have been dealing with it," Hodges said. She says she worries about what she'll find in the morning. "Restless nights, sleepless nights. So, it's kind of scary."

Hodges says she believes the problems may have impacted her health. "It's been very frustrating. Feeling bad, feeling sick, not knowing what was going on," she said. "I am afraid, and I am praying that my health is going to hold up."

According to the Columbia Fire Department, the gas was turned off to all of the apartments at 1 p.m., and all of the residents of the 25 units were advised to leave.

Another resident, who asked we protect her identity, says gas leaks have been an ongoing issue at St. Andrew Terrace, and she says she's lived there since 1994.

Documents obtained by News19 from the Columbia Fire Department show she called them twice since late March to report smelling gas. In one case, firefighters said the air quality was normal when they checked it. In the other, they said they noticed a strong gas smell but couldn't find the source of the leak.

The resident says she feels the issue is escalating. "When the fireman come, he told me I couldn't go back in the house because it was too much gas."

The residents say they're aware of the gas leaks that happened at Allen Benedict Court in Columbia two years ago, leaving two men dead.

"I am so thankful that nothing happened like Allen Benedict Court and that, so far, we seem to be managing ok," Hodges said. "I am just so thankful nobody died, because it could have been really bad."