Officials say all units have been converted from gas to electric appliances and families should be moved back in by Friday. 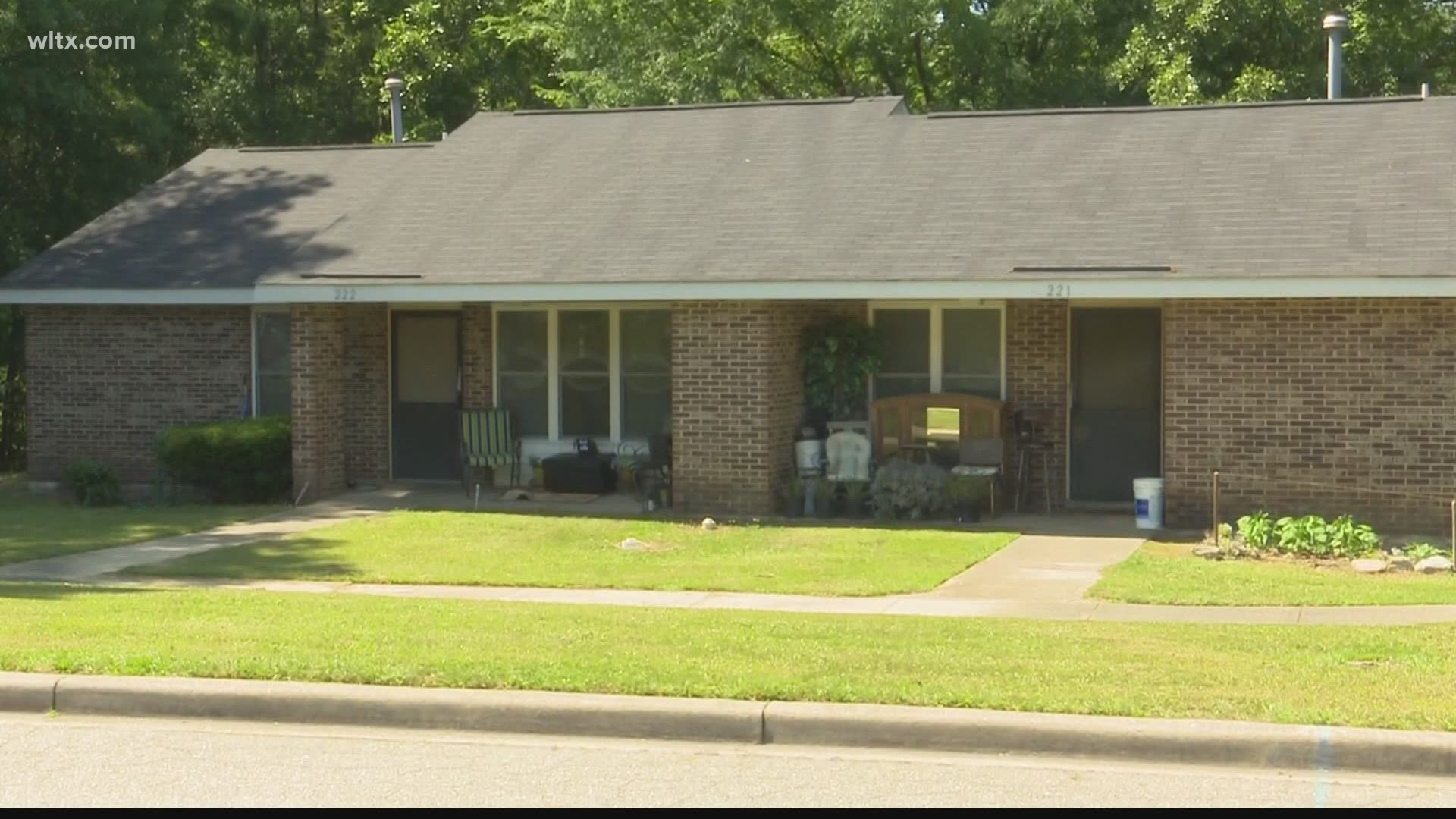 COLUMBIA, S.C. — St. Andrews Terrace residents will be able to return home after some families chose to leave while gas was shut off.

The Columbia Housing Authority (CHA) voluntarily relocated 11 of the 24 families from St. Andrews Terrace late last month after a gas leak was detected on the property. The gas was shut off until the source was found, and affected residents were moved to other homes.

The leak was located underground at the front of St. Andrews Terrace.

The Columbia Housing Authority completed conversion of all of the units from gas to electric and hope to have all families returned to their homes by Friday.

CHA worked with Dominion Energy, a private contractor, and the Columbia Fire Department to inspect the property.

Columbia Fire Chief Aubrey Jenkins said crews have responded to at least five complaints of gas leaks at St. Andrews Terrace since February. He said they had one case of two apartments that had to be vacated because of gas issues.

The agency will give an update on June 2 as to where all the properties stand. They plan to have a list with plans on how to repair properties, and what properties will be demolished.