Ahead of Tuesday's vote by Columbia City Council, Dr. Linda Bell spoke out in favor of requiring mask use in public. 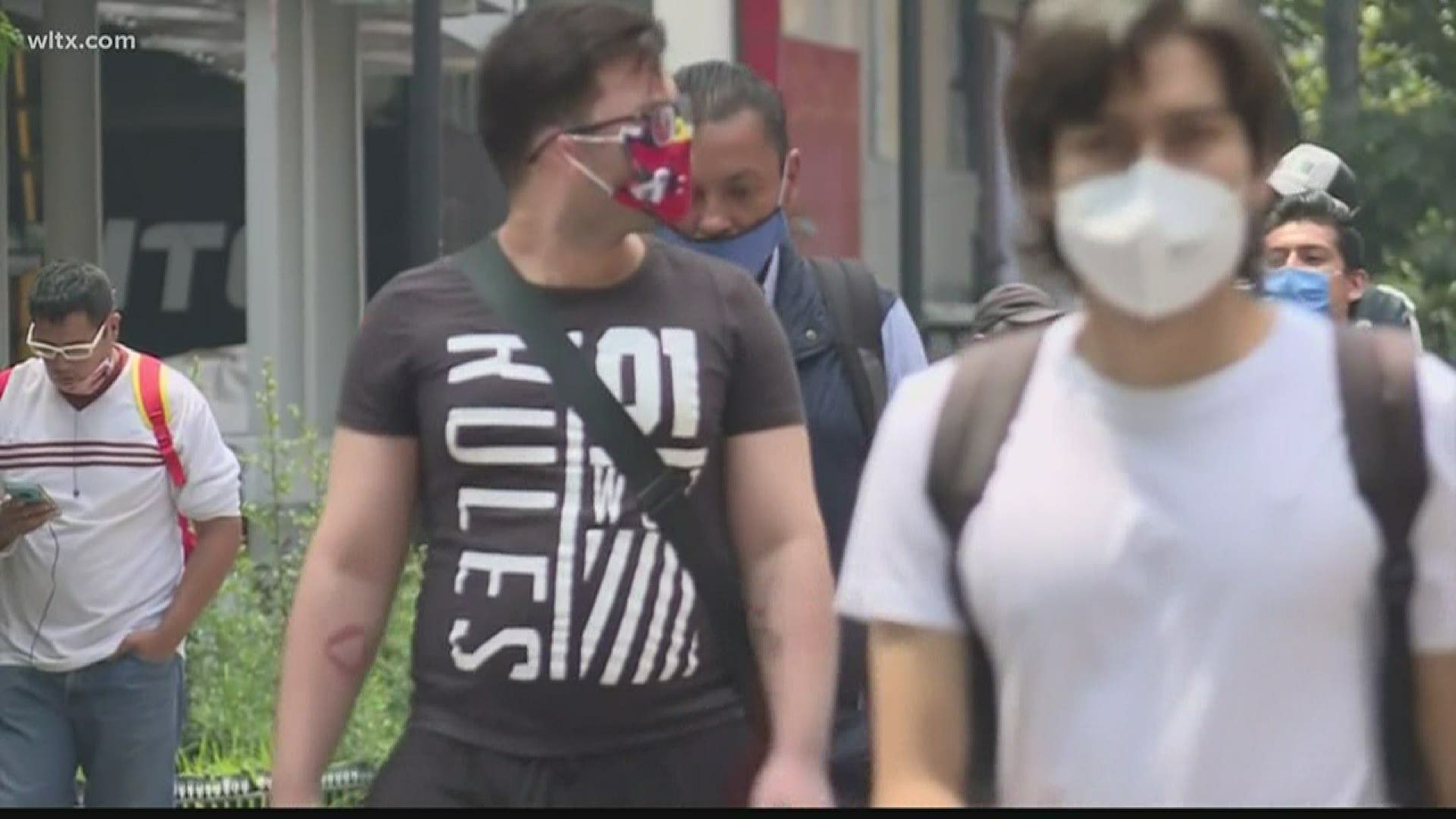 COLUMBIA, S.C. — Columbia City Council held a virtual meeting to vote on an ordinance that would require the use of masks in public.

State epidemiologist Dr. Linda Bell joined the call and spoke about what the state is seeing with a rise in case.

"We are now a state on the national picture, among a handful of other states, that are considered to be hot spots," says Dr. Bell. "Forty-two percent of all of the cases that have been reported to us since the first cases were identified in March, 42 percent of those have happened in the last two weeks."

"This is a very, very troubling trend, and it tells us that enough people are not taking this pandemic seriously enough and adopting the measures that we've been recommending."

She stressed to Columbia City Council, during their virtual meeting, that measures like the ones they have taken to require mask use can help slow the spread.

"More stringent measures have been shown to be very effective in other jurisdictions where the widespread use of mask has been required," says Dr. Bell.

Columbia is the second city to create an ordinance for mask use. Greenville passed an ordinance but limited the use to pharmacies and grocery stores.

"This ordinance will apply to all commercial establishments in the city, not just the few articulated in the Greenville ordinance," says Mayor Steve Benjamin. "It's our job to obviously do what we can to protect the public, but at the very same time as much as we can to protect the interest of the majority and realize that we have a greater goal here."

The ordinance goes into effect on Friday, June 26 at 6 a.m.