A modified version of the fan-favorite event is taking place this week. 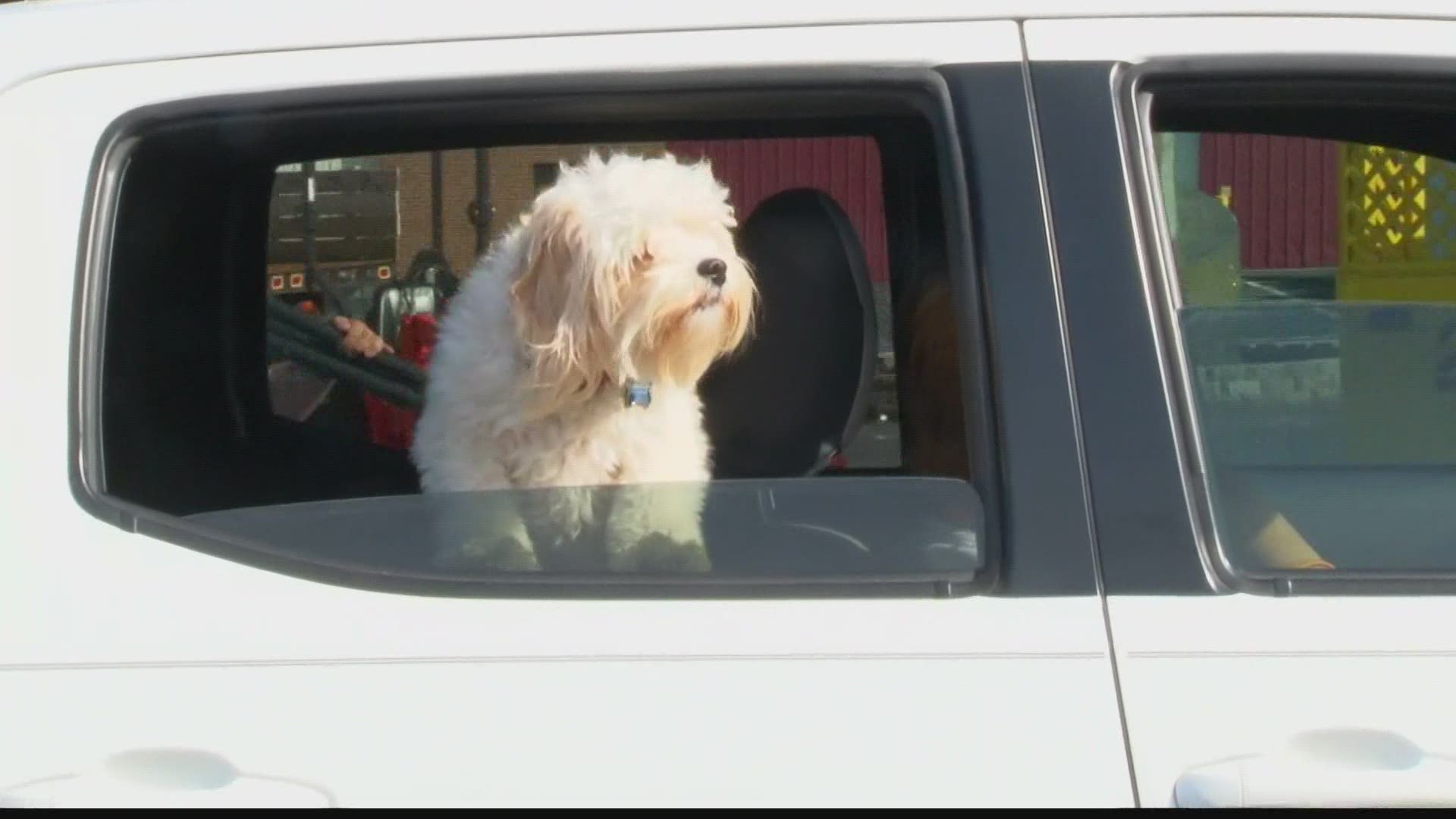 COLUMBIA, S.C. — A drive-thru version of the South Carolina State Fair is now underway in Columbia.

The annual event had to be radically changed due to the coronavirus. Instead of everyone being allowed into the fairgrounds as normal, there will be a reduced version of the fair that will feature exhibits, cattle, and food, but no rides.

Admission to the drive through portion of the fair is free, but people will obviously have to pay for the food.

Families will be able to come through the main entrance at the rocket on Rosewood Drive.

People will then begin to see exhibits as they drive through the state fairgrounds. Once they exit back at the main gate with the rocket, people can go to Gate 6 to pickup their favorite fair food. Families will be able to order from their car and the food will be delivered to them.

"I think people are really hungry to do some of the things that they've done before. Although it will not be in the fashion in which they were able to enjoy it, we think that this is a really good alternative for our South Carolina folks to come and enjoy the tradition of their South Carolina State Fair," said Nancy Smith, the General Manager of the South Carolina State Fair. . "We know it's not going to be exactly the same but we would not miss it."

Smith felt it was more important this year to give people something fun to look forward to.

"The goal of the drive through fair is to just give folks of South Carolina a little snippet of lots of things they would see if they were actually able to come to your South Carolina State Fair in the real fashion this year," explained Smith.

They will have exhibits representing every county.

There will also be exhibits featuring quilting and agriculture. With animals, folks can see dairy and beef cattle, swine, sheep, chickens.

There will also be art on display including some landscaping and sculptures.

"It's just so exciting to give back and something positive," Smith said. "I don't know what folks think they're going to experience when they come through the gates but we're wanting it to be a good experience for them and a positive experience."

See you tomorrow from 10am-8pm🥳 pic.twitter.com/0DzQ9KPJBb