During its 12-day run, the 150th State Fair welcomed more than 400,000 people to the fairgrounds in Columbia. 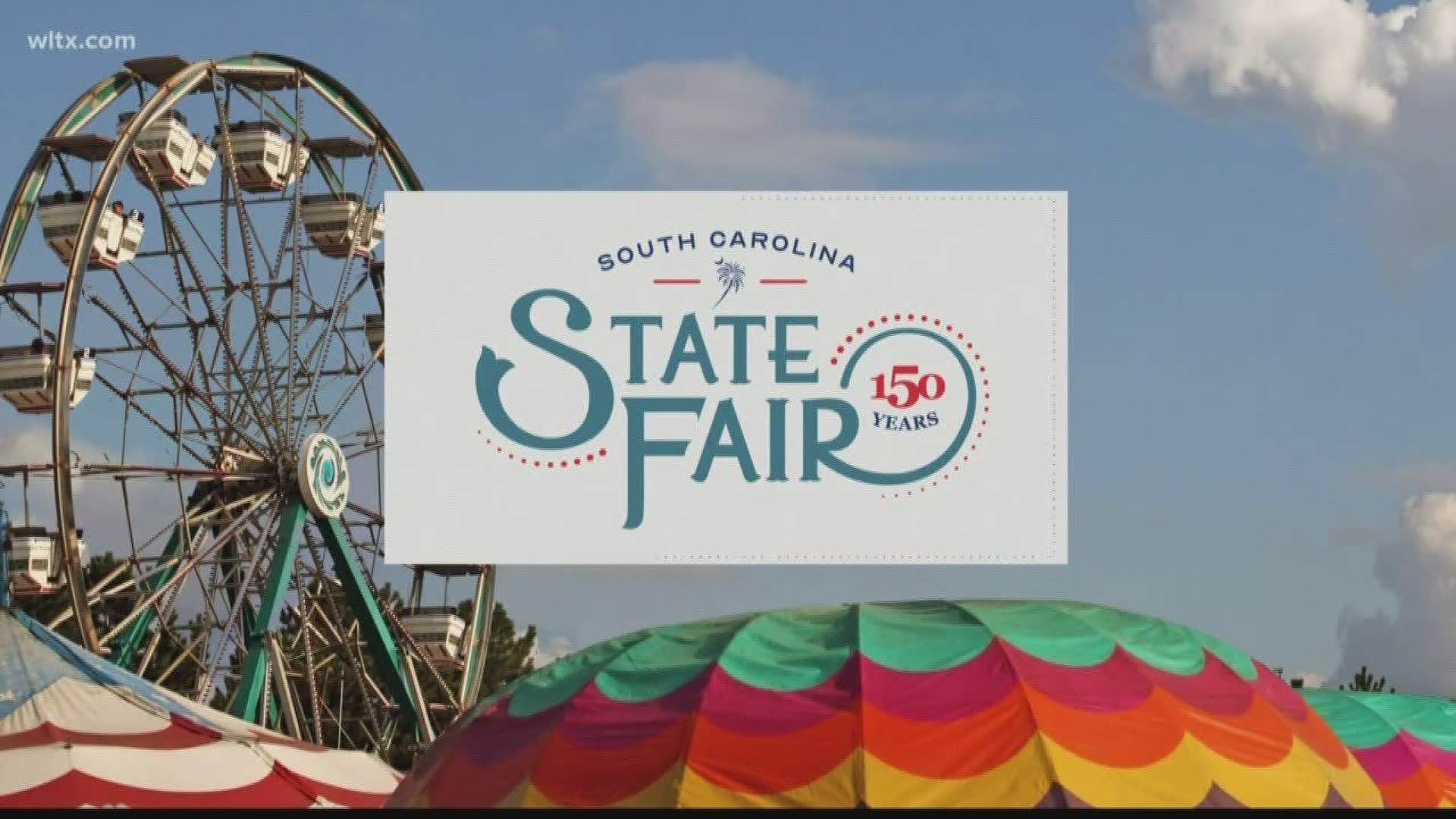 COLUMBIA, S.C. — The 150th South Carolina State Fair has officially closed its gates for the season and according to fair officials, a total of 416,320 guests visited the fairgrounds this year during its 12-day run.

"We are so grateful to all our patrons who came out to help us celebrate this special anniversary event,” said State Fair manager, Nancy Smith. “This fair really belongs to the residents of South Carolina, and this year we were able to showcase many of the things that have long made the fair special to so many people.”

Fair officials said that more than 39,000 people attended the opening day of the fair -- doubling the number of people the fair saw on opening day last year.

Along with many of the traditional favorites, the 2019 fair featured a free daily CIRCUS at the Fair, which performed to capacity crowds throughout the fair’s run in a 1,300-seat arena. The hour-long shows ran three times each day under a 48-foot big top tent beside the Ellison Building.

“We appreciate everyone’s support of the fair,” Smith said. “We will continue to build on what we have to provide an even better fair in the years to come, and we look forward to welcoming everyone back next year.”

RELATED: Ferris wheel at State Fair is biggest yet, with air conditioned gondolas