Under the deal, the Chess Club will begin leasing space previously occupied by Brennan's, Culpeppers Grill and Bar and FroYo

The St. Louis Chess Club, located at 4657 Maryland Ave., in November finalized a deal to expand the club's geographic footprint for the first time since it was founded in 2008, officials confirmed to the Business Journal via email.

Under the deal, the Chess Club will begin leasing space previously occupied by Brennan's, Culpeppers Grill and Bar and FroYo, all located adjacent to the existing Chess Club's facility in the Central West End, officials said.

Brennan's, located at 4659 Maryland Ave., announced earlier this week it would close its doors in spring 2020. Owner Kevin Brennan is seeking to reopen the restaurant in a new space in the Central West End next year.

"These businesses have been institutions in the Central West End for many years, and we understand that, in particular, Brennan's loyal patrons will miss the establishment in its current location," St. Louis Chess Club officials said. "We are happy to clarify that, despite reports that Brennan's is 'closing,' this is a growth opportunity for the establishment, which has outgrown its current space."

RELATED: Brennan’s closing its location in CWE, hopes to reopen

Culpeppers Grill and Bar, located at 300 N. Euclid Ave., closed its doors Wednesday night after service. The Culpeppers location in St. Charles remains open and is the only site currently listed on the restaurant's website. 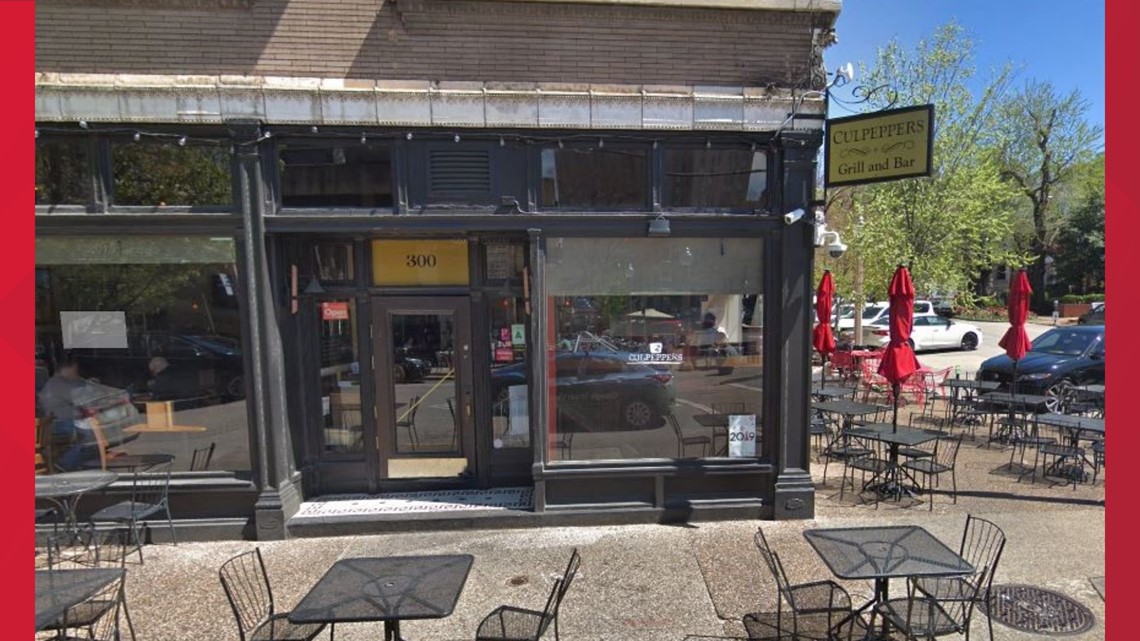 Iconic Central West End restaurant closes
ST. LOUIS - Culpeppers Bar and Grill in the Central West End has closed. An employee confirmed that the restaurant would be permanently closing its doors after last call at 11 p.m. Wednesday night. The locally-owned restaurant first opened in 1935 at the corner of Euclid and Maryland avenues and has served customers there for 84 years.

It's unclear when FroYo will close its Central West End location at 4663 Maryland Ave.

"Since the Chess Club's founding 11 years ago, we have been proud of our growth and the increased interest in the game of chess locally and throughout the United States," officials said. "When presented with the exciting opportunity to expand our campus in the Central West End, we jumped at the chance."

Officials said the additional space will allow the Chess Club to provide "unparalleled exposure, support and educational programming for chess enthusiasts at home and abroad."

The St. Louis Chess Club declined to share any other details about the expansion. The Chess Club, a nonprofit organization, was founded by Rex Sinquefield and his wife Dr. Jeanne Sinquefield.

RELATED: Here's what you should do if powerlines fall on your car

RELATED: 10 things to do in St. Louis this weekend

RELATED: Jennifer Rothwell searched ‘what to do if your husband is upset you are pregnant,' warrants say