Dream becomes a reality as groundbreaking begins at Camp Cole

The camp, which hopes to open next year, will be for children and adults with disabilities and illnesses. 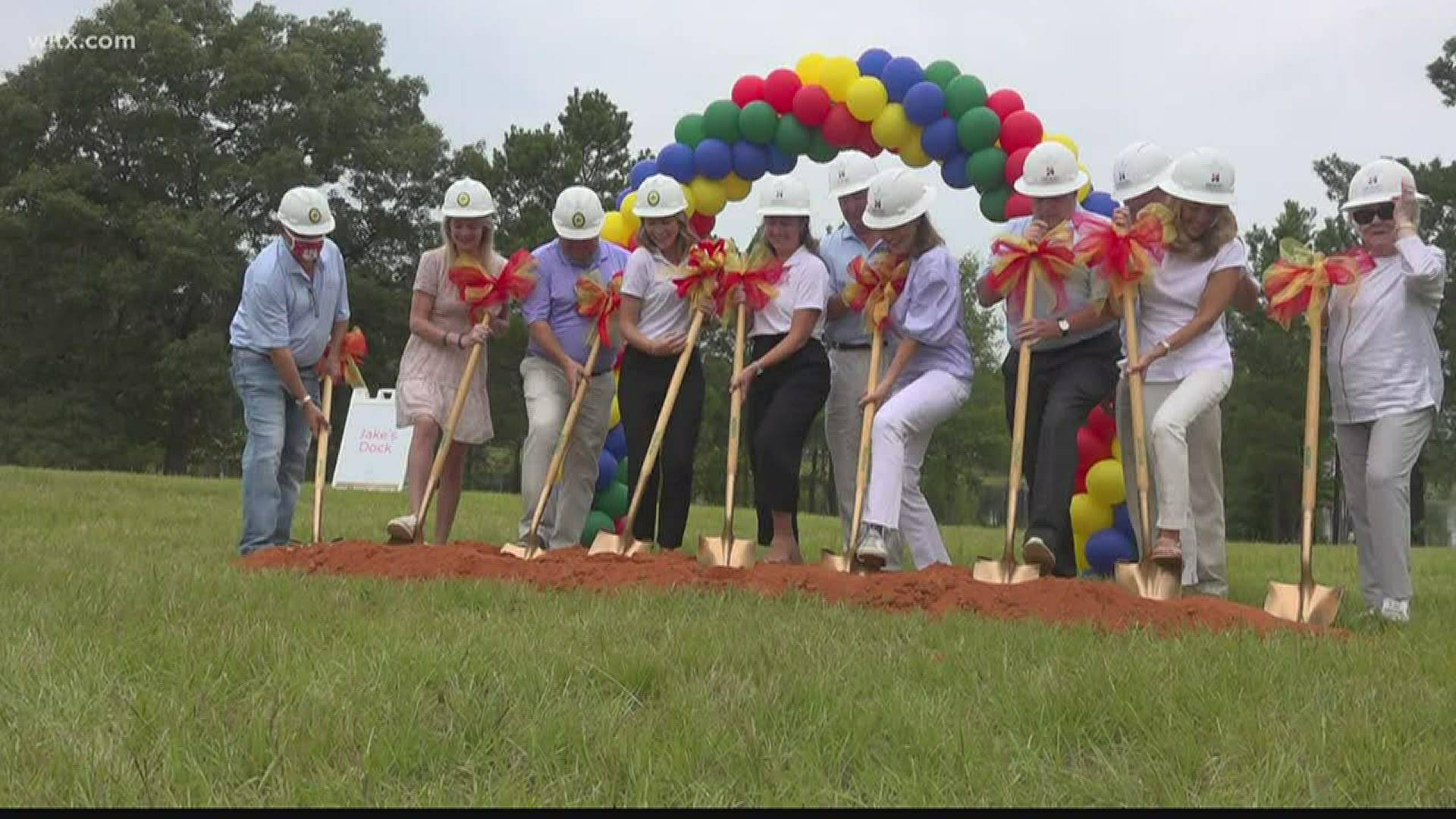 EASTOVER, S.C. — In Eastover, a dream is becoming a reality as ground was broken for Camp Cole, a 40-acre statewide camp and retreat center for children, teens and adults with disabilities and illnesses.

It's all to honor an 11-year-old boy who lost his battle to cancer.

The camp is named after Cole Sawyer, who was diagnosed with cancer in 2002, and lost his battle with the disease in 2004.

Cole’s family, led by his sister Kelsey, and community members, are creating an over $10 million site with pools, six cabins, an amphitheater and a host of other amenities that they hope will bring families a sense of peace and happiness while going through illnesses and managing with disabilities.

“I feel my mom and my brother out here today,” says Kelsey Carter, executive director and co-founder of Camp Cole. “I felt them amongst my other family right behind me. They are a part of this dream. They are the ones who helped to inspire it, and that’s what at the forefront of this - giving other families like my own the opportunity to build these ever lasting memories with one another.”

RELATED: 'Sprint to Shine' raises hope and funds for people with disabilities, illnesses and other life challenges