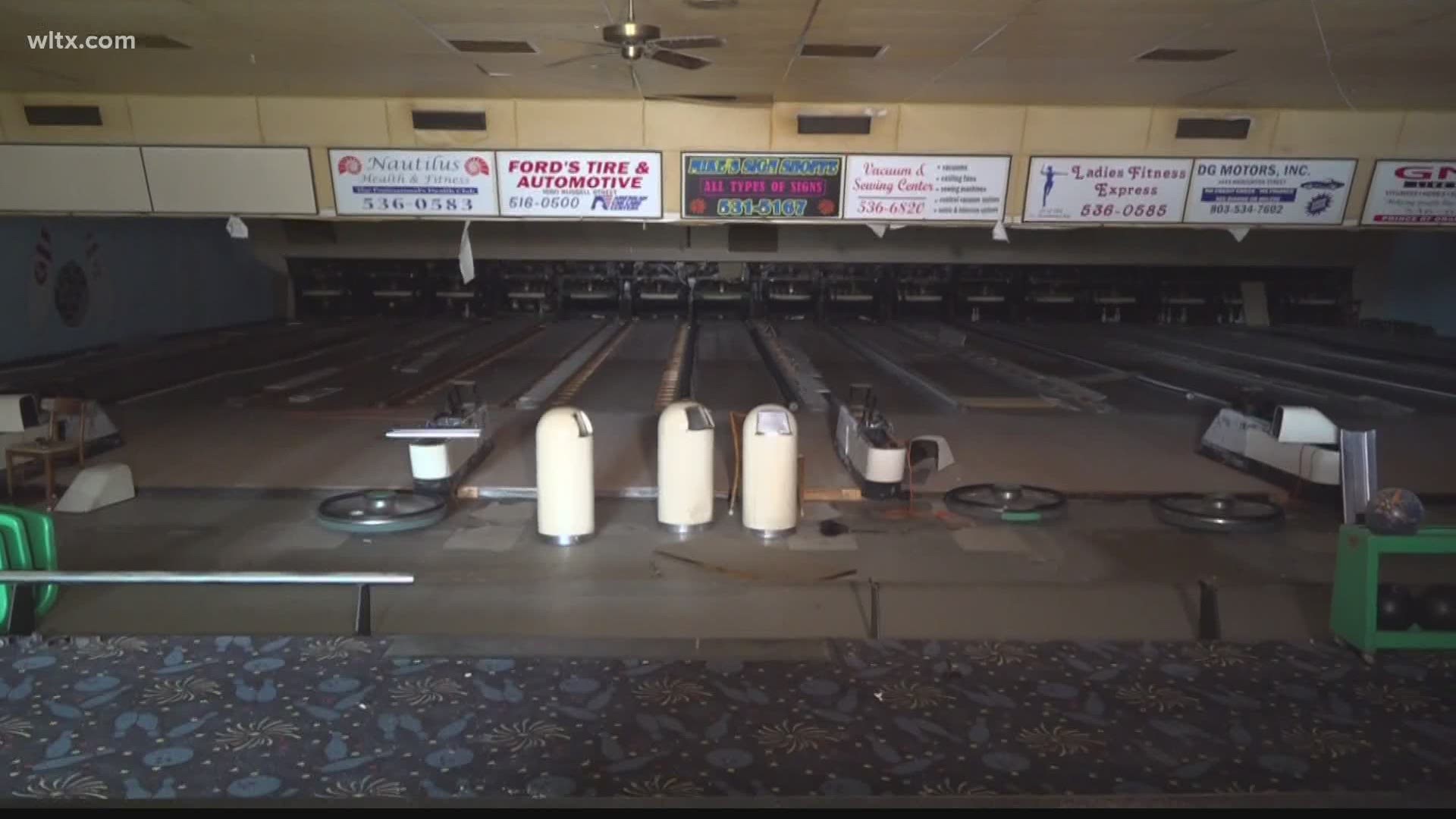 ORANGEBURG, S.C. — The City of Orangeburg is looking to turn a historic building in the county into a center for justice commemorating Orangeburg's role in the Civil Rights movement.

Plans are in place to renovate the historic All-Star bowling lanes in Orangeburg.

The Center for Creative Partnerships, a non-profit organization in Orangeburg, acquired the historic bowling alley thanks to a $145,000 donation by an anonymous donor.

RELATED: Orangeburg massacre survivor recounts his memories of the tragic day as the anniversary approaches

The Orangeburg Massacre took place in 1968, and resulted in the deaths of three unarmed African Americans.

Cecil Williams, a Civil Rights historian and award-winning photographer, says the bowling alley played a major part in the massacre.

”The massacre started with students really wanting to bowl and use this facility which at that time in 1968 was still segregated,” Williams said.

The students were beaten by officers and were forced to go back to the campus of South Carolina State University, which is where the massacre took place.

Ellen Zisholtz, President of the Center for Creative Partnerships, says that it’s important that the community, especially the younger generation, remember what took place in the county.

Through a Bridge Grant from SCH, the Center for Creative Partnerships was able to secure ownership of the historic All Star Bowling Alley. The facility will commemorate the civil rights heroes of the Orangeburg Massacre & provide space for community humanities programming. pic.twitter.com/q23tHjRGEe

“We strongly believe that it’s important to remember history and to take that history and move forward in society,” said Zisholtz.

A date for reopening the building to the public has yet to be announced.

Once renovated, the center will have exhibits and photographs taken by Williams.

“It’s not going to be an overnight thing, this is a very huge project and it is a museum for the people and we will need the people to support it,” said Williams.