Sydney Jo Washington witnessed bullying first hand and knew she needed to do something about it. 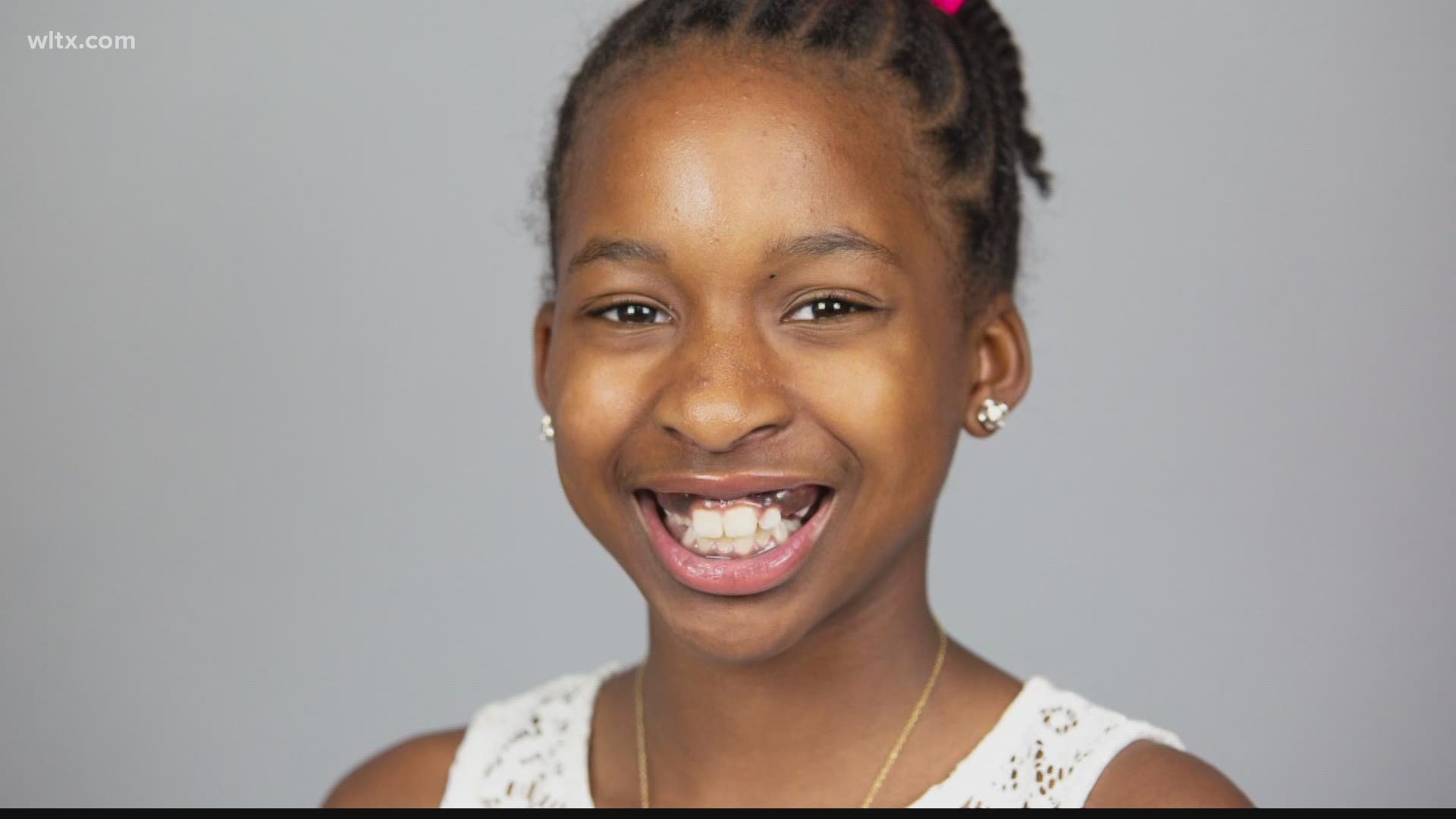 “Since we were in quarantine, I had nothing to do," Sydney Jo explains, "so my dad finished his second book and he decided "Since you can’t do your nonprofit, you might as well write a book.' I thought it was a great idea so we started out and yeah!”

Sydney also has a nonprofit called the Anti Bullying Club that she started a year ago this month after a girl at her school was being bullied because of her weight. The organization, which focuses on bullying prevention education and advocacy, was the inspiration behind her book, ‘Malaysia’s Big Move,’ the story of a girl who witnesses bullying in her new school.

“It's relatable to kids nowadays," Sydney Jo says. "It's really entertaining, funny, it's educational, as well. I know a lot of kids don’t really like specifically educational books so they would want something that would be fun and also educational.”

The story that took Sydney Jo around 30 days to complete is the first of two more books she is planning on writing in a volume series.

To purchase her book and read more about the author, visit her website here. 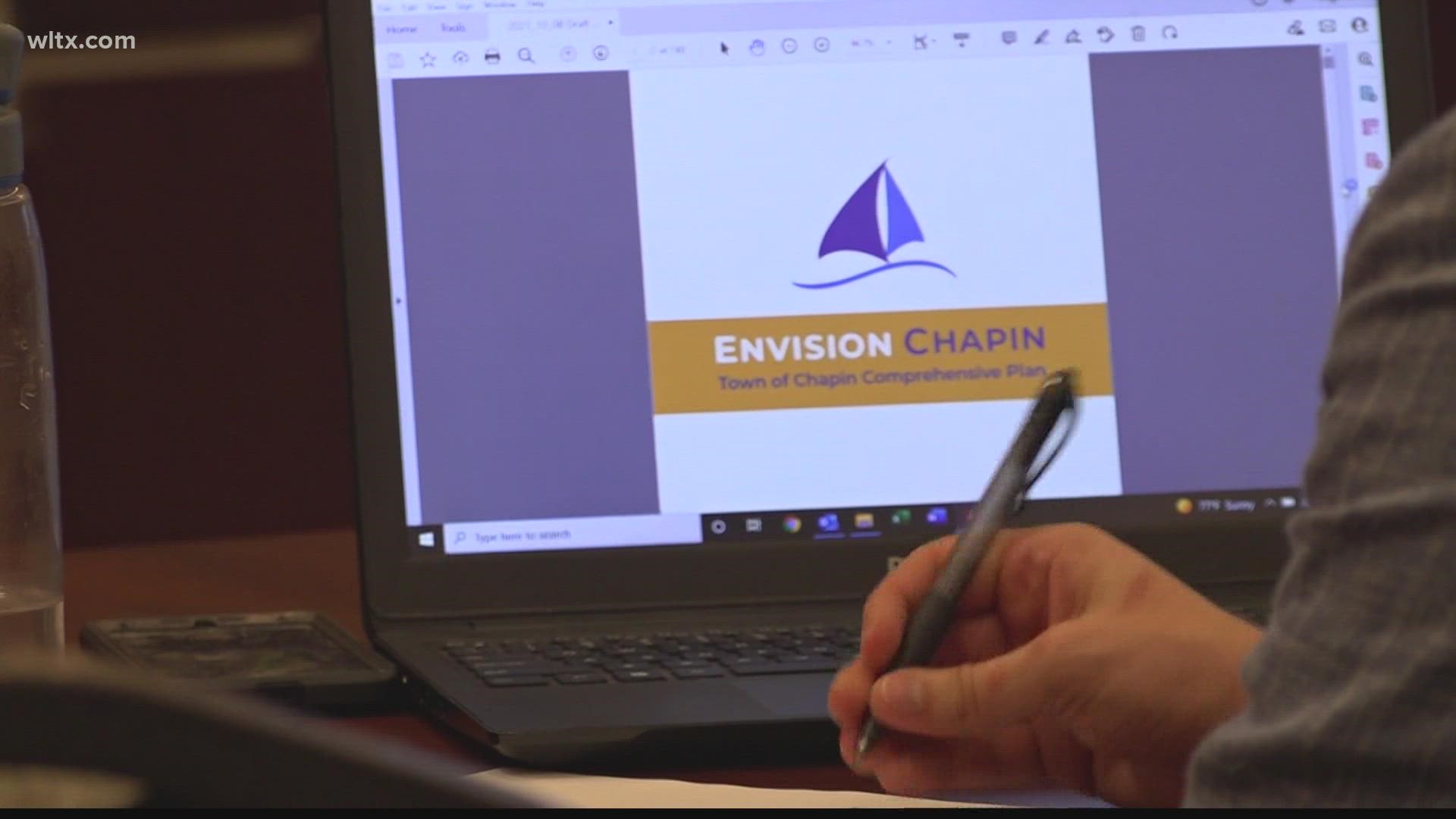 Chapin works on 10 year plan for the town