Jake Clarkson was a junior at Heathwood Hall. He played on the varsity soccer team and was also a wrestler, but tragically died in an ATV accident 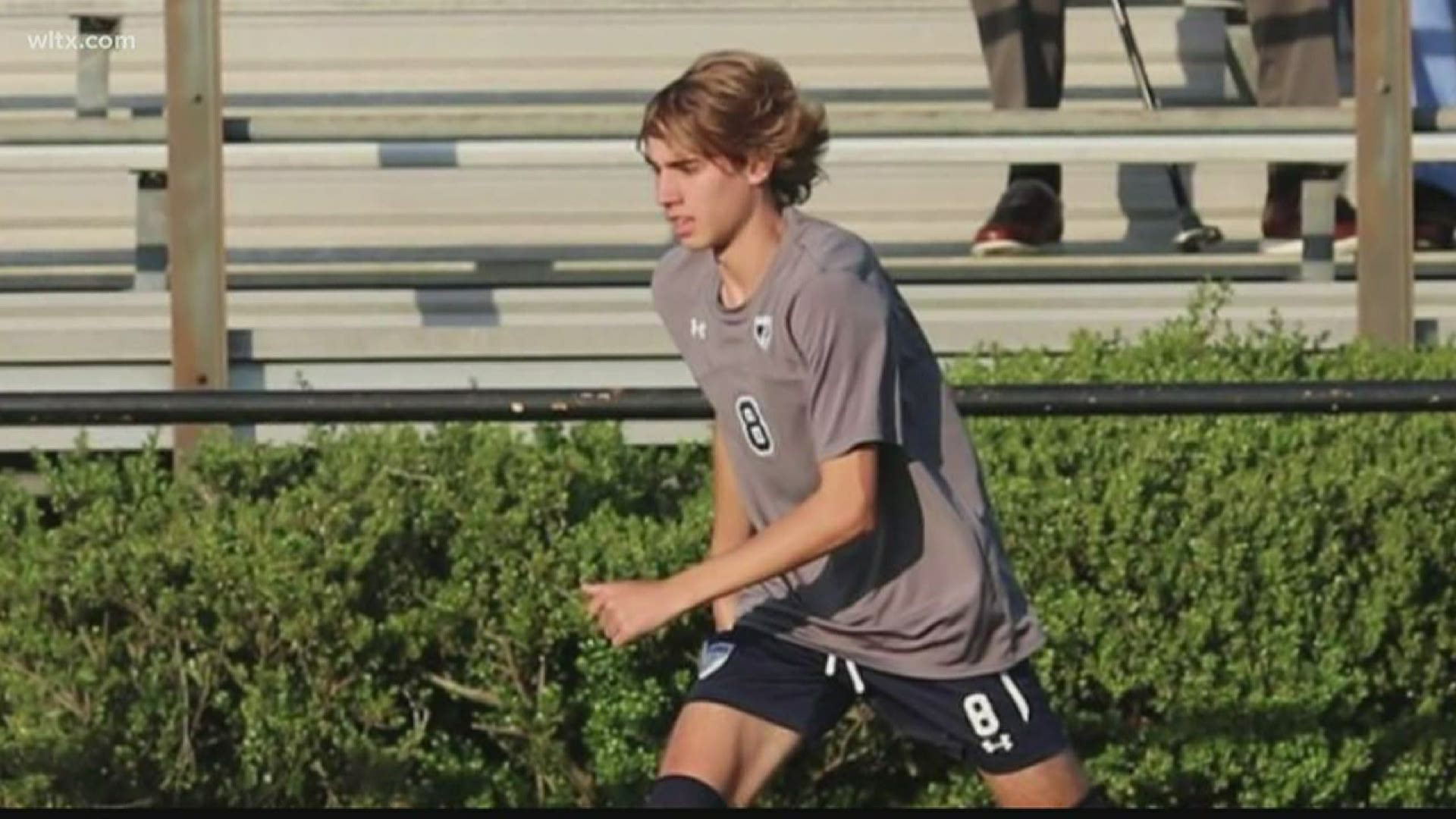 "Jake was a happy kid' says his mother, "He was always smiling, he could walk into a room and just light up the room, telling jokes and laughing and everybody remembers his smile."

Jake was a junior at Heathwood Hall. He played on the varsity soccer team and was also a wrestler, but tragically died from injuries that he sustained in an ATV accident last summer. 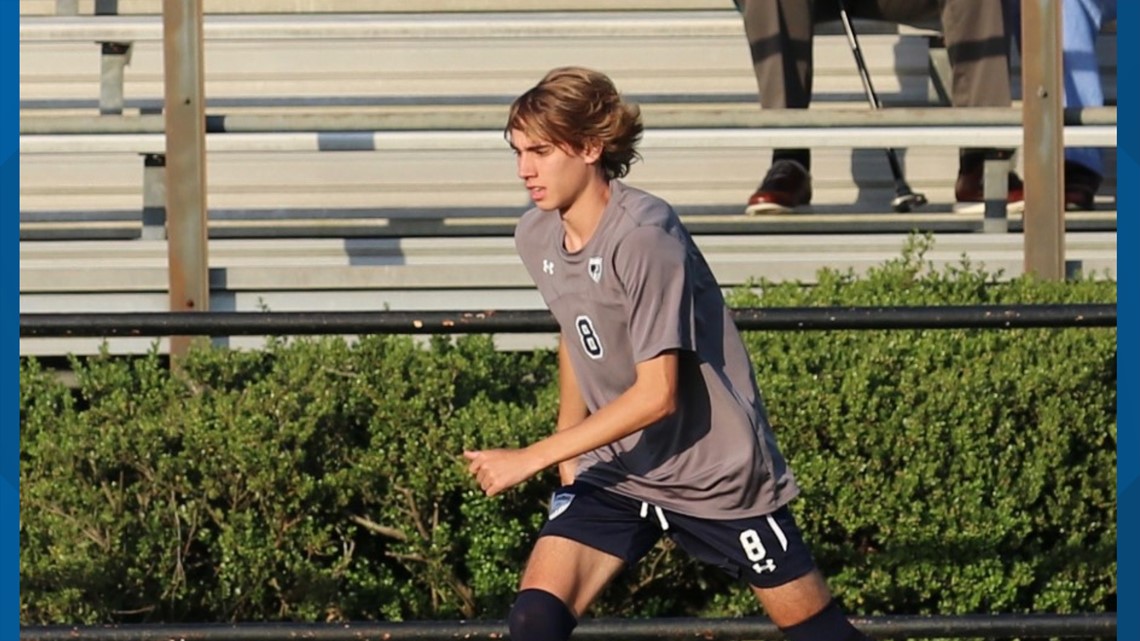 Heathwood Hall athlete passes unexpectedly
Jake Clarkson played soccer and was on the wrestling team and sporting clays teams at the Columbia school. COLUMBIA, S.C. - Students at a local high school are mourning the death of a three-sport athlete at the school. Jake Clarkson, a junior at Heathwood Hall, died from injuries that he sustained in an ATV accident on Saturday, August 24.

His legacy will live on forever as his passion for the outdoors will be realized with  a dock built in his name at Camp Cole, a new 40 acre state wide camp and retreat center for children, teens and adults with disabilities and illnesses that’s set to open next summer.

Led by his friend Jet Seawell, the community gathered for a BBQ fundraiser where family, neighbors and high school friends packed over 300 meals to be picked up curbside all to raise money for the new dock.

"I came up with the dock after his passing just to honor him in a way of everyone to remember him" says Seawell, "It means a lot for the community to be out here all for one cause and it means a lot to us and his family too."

The dock is set to be completed when the camp opens in the summer of 2021.