Sumter's chapter of the National Black Chamber of Commerce was officially established in April, organizers say. 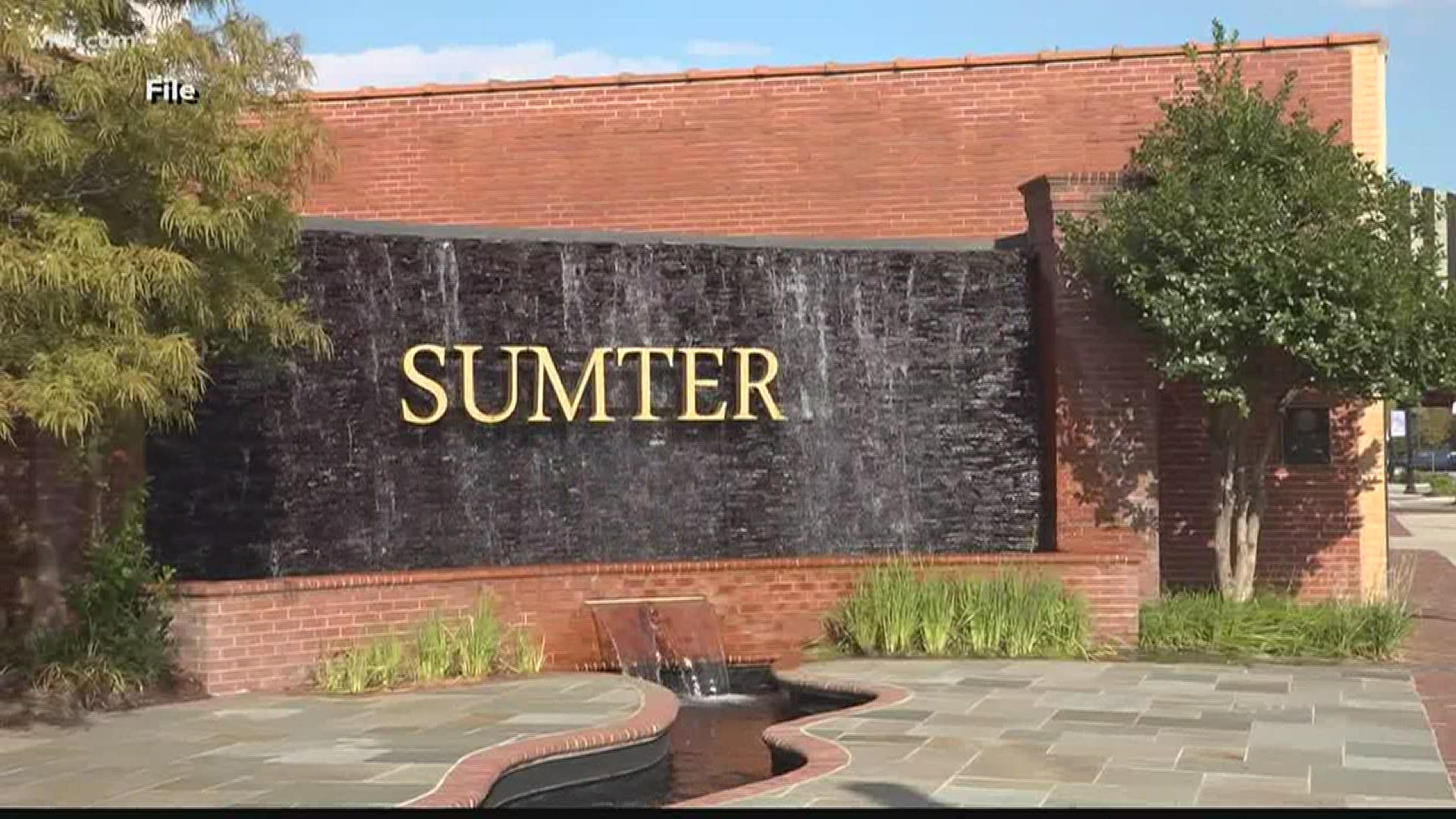 SUMTER, S.C. — A local chapter of the National Black Chamber of Commerce (NBCC) has now been established in Sumter's community.

Elayne Brunson and Derrick Rhame founded the organization to help better equip minority business owners in the area to thrive.

According to their website, The NBCC is a nonprofit organization that works to help economically empower and sustain African American communities through education and training.

Sumter's chapter was officially established in April, according to Brunson.

"I'm excited about it because, being downtown, I remember what it looked like when I was a kid; It looked like a ghost town," Brunson said. "Now, when I come back, we have a Hyatt and just opened a brewing company, so I think that, if that energy expanded over the bridge... it would be good for the whole Sumter."

Shaune Gill, who owns a window tinting shop in town, is one of their first members.

"Advertisement for my business and just to be able to better grow the community," were some of the reasons Gill said he wanted to join.

From financing to marketing strategies, Brunson says they hope to be able to provide programs and training that help the community to blossom.

To learn more about the Sumter Black Chamber of Commerce visit them online.