It's the first production the Orangeburg Part-Time Players will be performing since the pandemic began. 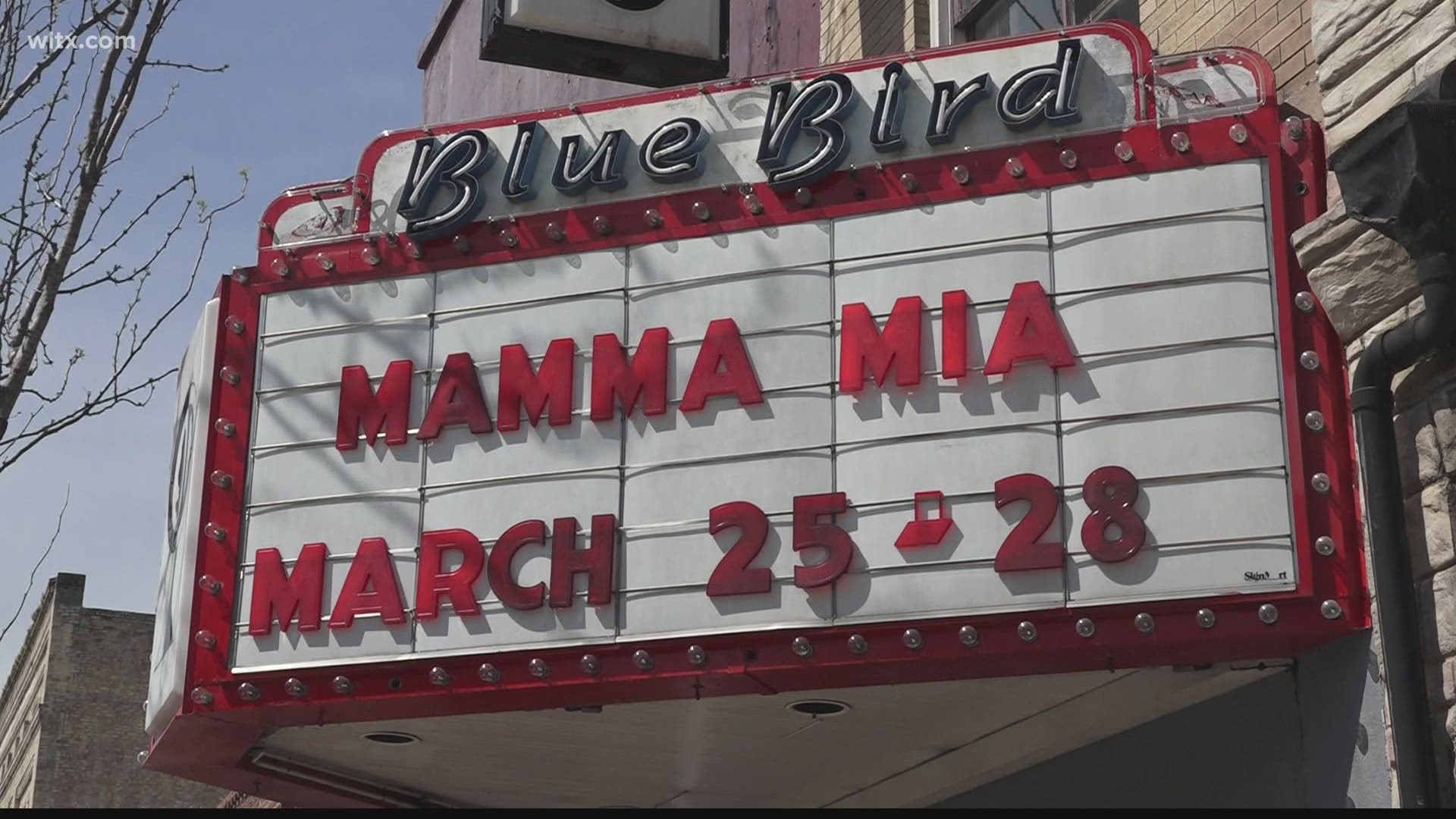 ORANGEBURG, S.C. — Mamma Mia! It is coming to the Bluebird Theatre from March 25th - March 28th.

"We were supposed to put this production on last year, but COVID shut it down one week before the showing," said show director Donald Lee Jr.

It's the first production the Orangeburg Part-Time Players will be performing since the pandemic began.

"It feels like something we have been waiting for forever," said actress Jessica Nuckolls.

Nuckolls says the play should give Orangeburg residents hope that their town is slowly starting to reopen.

"It makes us feels so good to be able to say people want to see something here," explained Nuckolls. "They want to enjoy themselves again. It feels like a huge responsibility, but at the same time, it's something we are proud to bring."

RELATED: Easter egg hunt set for this weekend in Eutawville

There are five showings of Mamma Mia! However, the play's director says tickets sold out almost immediately. The shows are capped off at 75 people due to COVID protocols. Lee says this will be like no other play before.

"This production doesn't take place on stage," said Lee. "It's going to be a safe, interactive experience for the crowd. We expect the crowd to interact with us."

There are discussions on having another showing soon.