The town of Bowman to get more internet opportunities

It's part of Santee Copper's developing broadband program that starts on May 21st. 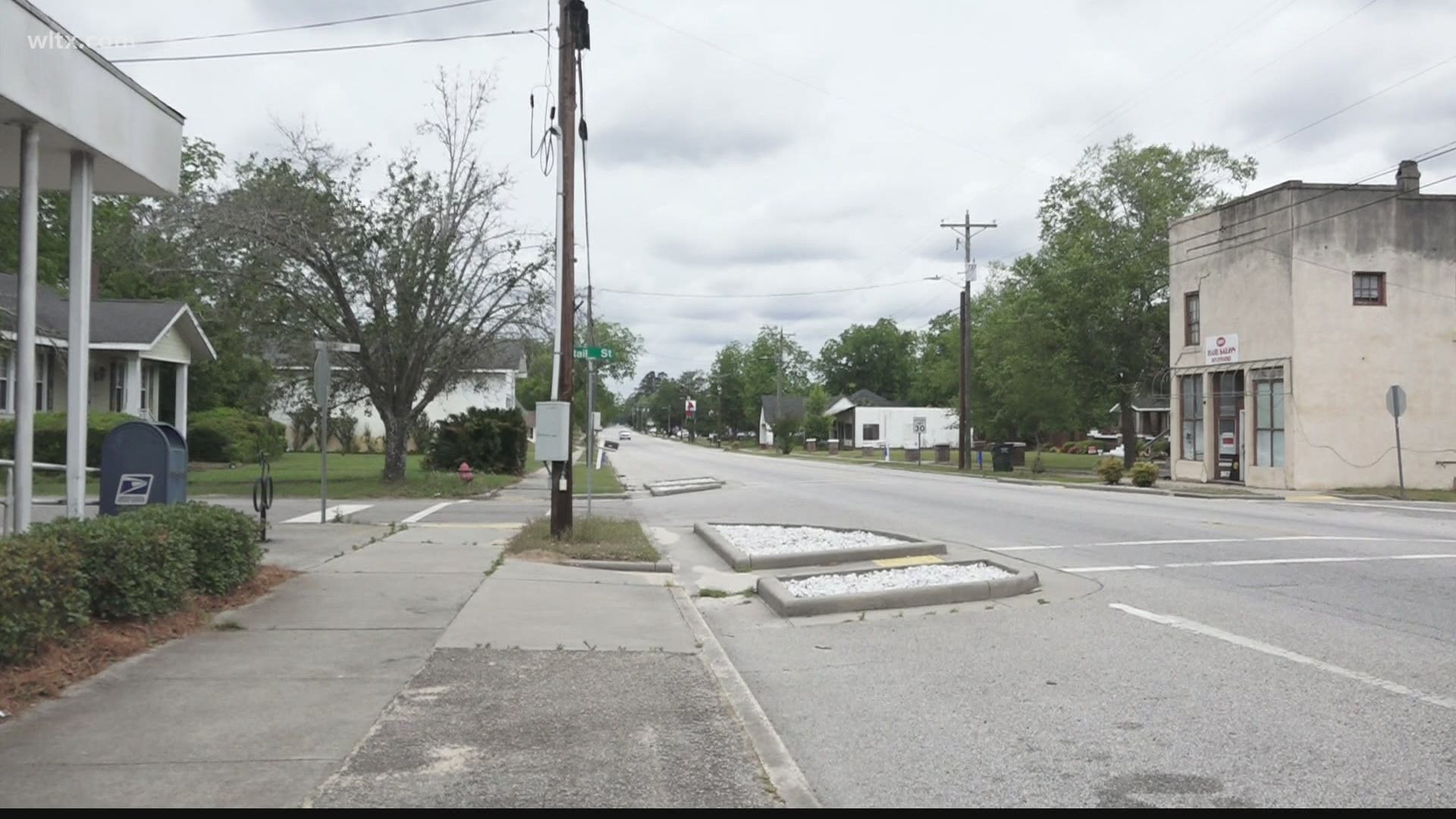 BOWMAN, S.C. — The town of Bowman has a few internet providers, but soon, residents will have more opportunities to connect to broadband within town limits.

"Broadband is on the outskirts of town," said Mayor Patsy Rhett. "We are just waiting for it to be available to some of our residents who live in town."

The increased connections are part of Santee Copper's developing broadband program that starts on May 21st.

Residents say the program couldn't come at a better time.

"My services go out in the town," said Kimberly Williams. "It's hard for me to try to contact someone. It's also hard for anyone, especially if they have an emergency. You can barely contact someone because there isn't much service."

"Especially with the schools going virtual, and many students have problems with the internet," explained Coty Williams another resident. "It's frustrating because you see they may not be getting the work done. You think it's the kids not doing what they are supposed to, but in reality, it's the internet."

Santee Cooper's spokesperson, Mollie Gore, says the company is not becoming a retail broadband provider. Instead, their program is to enable providers to improve accessibility quickly and less expensive.

The owner of Bowman Cleaners says he's waiting to take advantage of the opportunity to help conduct business faster.

"I'm pretty sure it would." expressed John Wesley Felkes. "Even right here, we are using a dial-up connection for our credit card machine. If had internet, the process would be as quick as a snap."

RELATED: Funding on the way for broadband expansion efforts