A new hotel could be coming to downtown Camden. 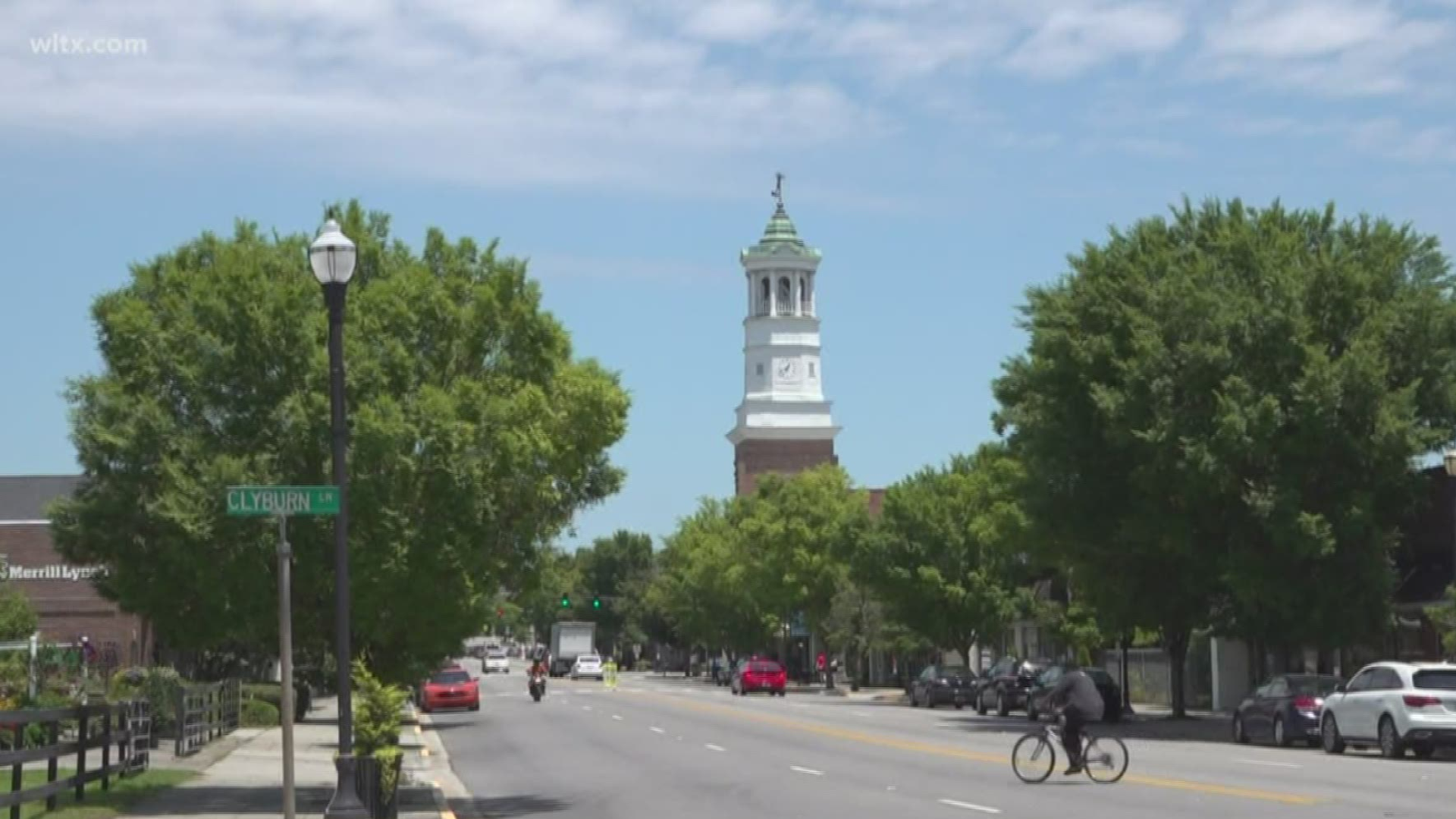 CAMDEN, S.C. — The building beneath the historic clock tower in downtown Camden could become a boutique hotel.

City officials say they're now in talks with developers who are interested in acquiring the building, but the deal is not completed yet.

Those developers are crunching the numbers and evaluating the risk before finalizing the deal.

"We're really in the due diligence period," Suzi Sale, economic development director for the city, said. "They're in love with the building and we've worked out a lot of the arrangements, but they've got to really look and see about the feasibility of not only construction of the building, but the design of the building and making sure that all the numbers line up."

If the deal is completed, the hotel will have between 45 and 50 rooms and bring around 40 new jobs to downtown Camden.